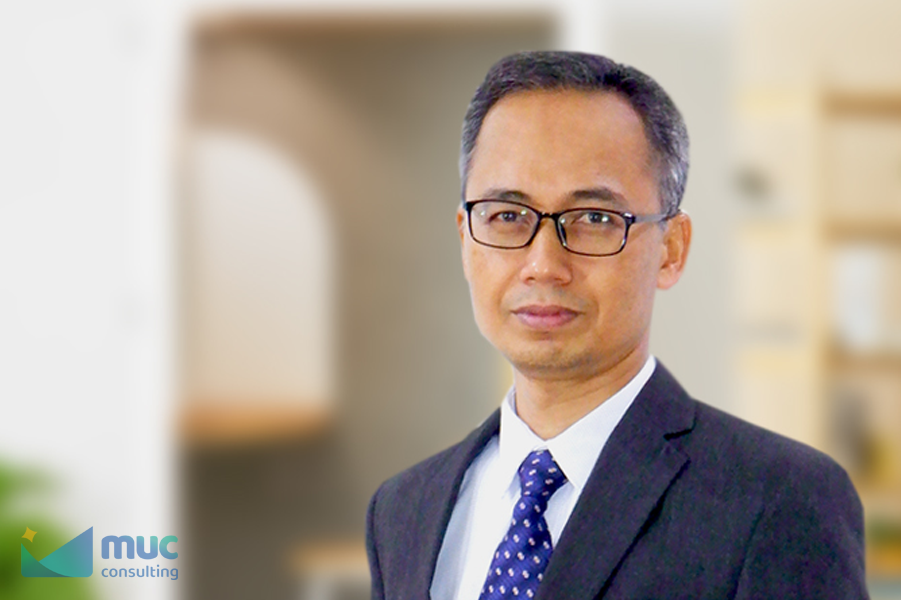 In many cases, international tax disputes have been frequently occurring because of differences between the tax authority and taxpayers in interpreting Double Tax Avoidance Agreements (DTAAs) or Tax Treaties and/or performing transfer pricing upon transactions with affiliated parties cross-jurisdictions. So far, the settlement is mostly reached through objection or appeal processes (domestic remedies).

In the processes, an objection and appeal may be time-consuming and most likely costly. For example, a taxpayer should wait up to 12 months for the decision from the tax authority on the appeal filed. If the tax office on its decision rejects the objection or makes a decision not as expected, the taxpayer may continue to the further legal proceeding by filing an appeal to the tax court. The period of the appeal application submission is three months since the objection decision is received by the taxpayer. Even though the appeal examination hearing in the tax court takes up to 15 months since the appeal is made, the announcement of the decision can extend the period.

In case that the appeal claim is rejected or only partially granted, the taxpayers will be subject to additional administrative sanction in the form of 100% fine from the amount of taxes based on the appeal decision, which is not paid before the objection submission. Uncertainty becomes the highlight of this case.

Essentially, there are alternative approaches that can be taken by taxpayers in order to settle the tax disputes related to cross-border transactions. The alternatives are among others through submitting an MAP application. MAP is a mutual agreement procedure between tax authorities to resolve administrative matters that raise in the implementation of Tax Treaties, including to eliminate double taxing because of the correction to transfer pricing. This approach is also expected to avoid any income that is not taxed anywhere.

Referring to Regulation of the Minister of Finance (MoF) Number 49/PMK.03/2019, the deadline for MAP submission is three years since the issuance of tax assessment notice, the date of payment slips, the income tax withholding or collection, and since the tax treatment deemed inappropriate is taken. If it exceeds the deadline, the MAP application cannot be accepted. However, the taxpayers and the Tax-Treaty partners may make a claim again, as long as not exceeding the expiration limit.

The Directorate General of Taxes (DGT) will conduct a review on information and documents that are required to determine whether the MAP request can be followed up or rejected. If the request is accepted, the DGT will investigate it by negotiating with the authorized officials of partner countries. The negotiation is conducted within 24 months or two years at the longest since the application is received.

Other than MAP, the taxpayers can also prevent transfer pricing disputes by putting in an APA application. APA is an initial agreement between multinational companies and one or more tax authorities of other countries in relation to the arm’s length transactions pricing between parties having special relationships.

APA is not only unilateral in which the relations established only involve taxpayers with one tax authority. In other words, APA may also be bilateral/multilateral in which the practice includes taxpayers with two or more tax authorities. Because APA is not a procedure for a dispute settlement that is based on Tax Treaties, APA can also be submitted on transactions with parties having special relationships in jurisdictions that are not bound to Tax Treaties. The implementation is different from that of MAP, which refers to Tax Treaty.

DGT will respond APA request no longer than 24 months since the request is made by the taxpayers and may be extended to the upcoming 24 months. A transfer price agreement in an APA framework is effective for a period of affiliated transactions within four years ahead.

The implementation of APA and MAP is basically an interesting facility provided by this country. This policy can be a solution to a deadlock or complicated hearing processes in the tax court. Moreover, the practice of MAP and APA in Indonesia does not charge any expense to the taxpayers. Unlike in other countries, the MAP and APA negotiation costs are calculated.

Unfortunately, not many taxpayers are interested in using the facilities of MAP and APA. In fact, both have been initiated since a long time (MAP started in 2010). The minimum utilization of MAP and APA can be seen from MAP and APA statistics in Indonesia, which in recent years can be fingers-counted (see the table).

DGT has affirmed that MAP may be used simultaneously with the objection and appeal processes. Based on Government Regulation Number 274 Year 2011, an MAP agreement can be a basis for the improvement of DGT’s decision in connection with the taxpayers’ objection. It is under the circumstance that MAP process is completed before the taxpayers go through appeal processes. In other words, the level of MAP results is stronger than the objection decision.

Otherwise applies, if the MAP process is conducted along with an appeal in the tax court. If the MAP results are produced prior to the permanent appeal decision, the results of MAP agreement may be presented in the court to be considered by the council of judges in settling the appeal case. But, if the appeal decision is made by the judges earlier, the MAP process automatically end or cannot be continued.

Importantly, the council of judges are independent parties, which in resolving the case cannot be forced. Thus, there is no guarantee that the MAP results are certainly followed by the council of judges in deciding the appeal case in the tax court. Unless the taxpayers revoke their appeal requests when revocation is still possible. Perhaps, it is one of the reasons behind taxpayers’ doubts to submit the MAP or APA application. The next question is: what can guarantee that the DGT will process the taxpayers’ MAP and APA application? Even though it is processed, can the result give legal certainty for the taxpayers?

Although MAP and APA have been initiated since a long time ago, their implementation in Indonesia becomes a new thing. DGT statistics show that the practice of MAP and APA has been at least seen starting from 2016 and reached its peak in 2018. The good news is that the rate of an MAP settlement in Indonesia is relatively better compared to many countries in the world.

From the author’s perspective, MAP and APA can be alternative solutions to taxpayers in facing or mitigating the risks of international tax disputes. Still, to ensure the success of both processes, good intention of each party—both the taxpayers and the tax authority—is required.

For taxpayers, to make sure that the MAP and APA requests are quickly responded by DGT, meeting administrative requirements is not enough. The financial information transparency and openness of are the main keys for taxpayers to maximize the MAP and APA options.

Meanwhile, the tax authority must have the spirit of serving taxpayers applying for MAP and APA if they want to reduce the burden of objection and appeal cases that are piled up each year. At least, the seriousness of the DGT can start with conducting a more active dissemination to taxpayers in relation to the facility of dispute settlement, which is currently initiated by the OECD and G20.

*Short version of this article has been published in Majalah Pajak, December 2019.