A number of important events and policies that are currently the focus of the Tax Guide editorial team. First, the Russian invasion of Ukraine added to the series of geopolitical conflicts in the world. Before the two former Soviet Union countries clashed, there were already hot spots of unresolved war in a number of regions, especially the Middle East. However, the turmoil in the Crimean Peninsula received extra attention because Russia was the main actor.

Russia plays a dominant role in the global political and economic arena, apart from the United States (US) and China of course. The world’s largest country, which spans from Europe to Asia, is also a major supplier of world energy, particularly in the European Region. The Kremlin also has a long history of creating wars as well as world peace. It is natural for the public to be worried about World War III following the intervention of the US and its NATO allies in the Russia-Ukraine conflict. 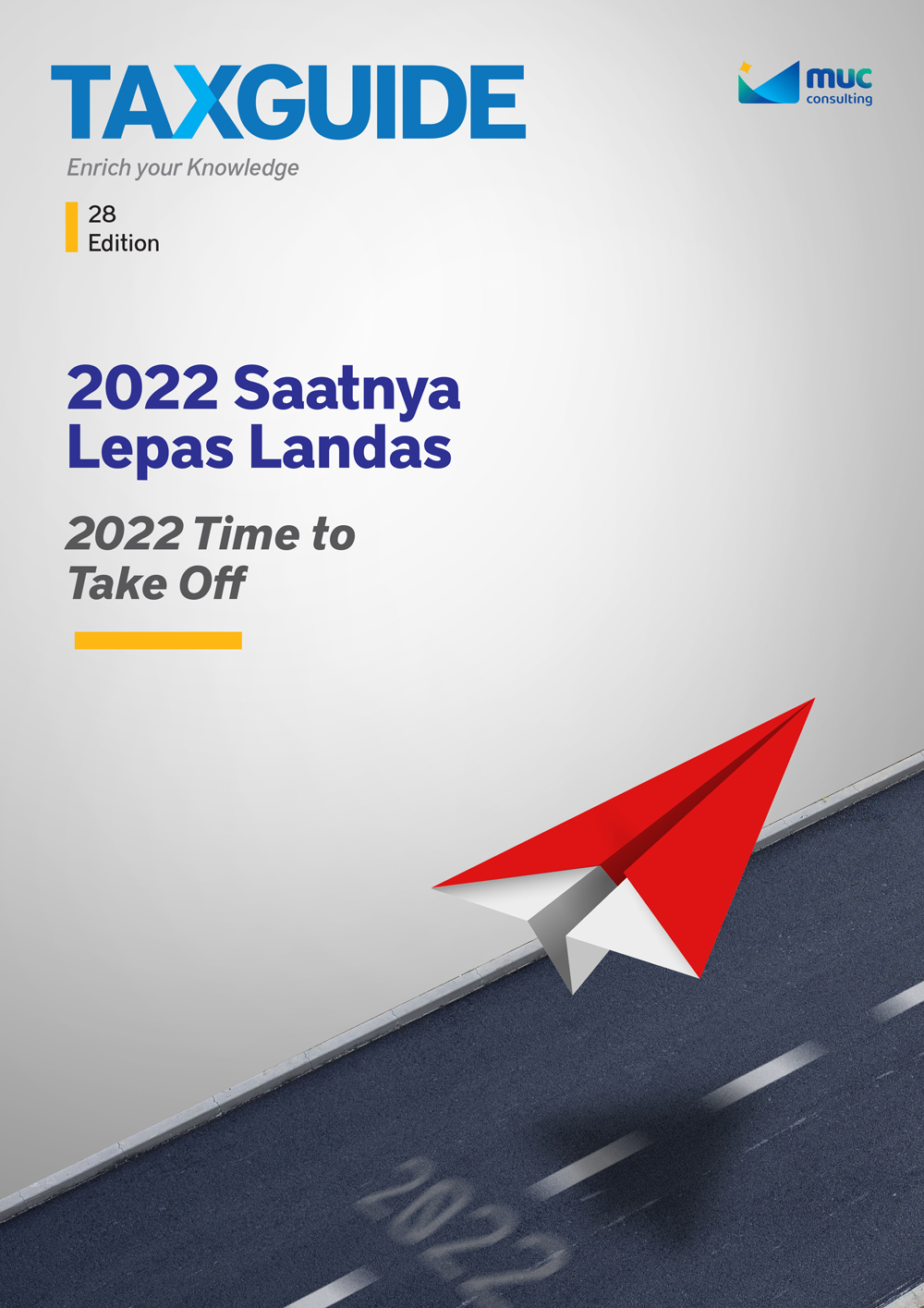 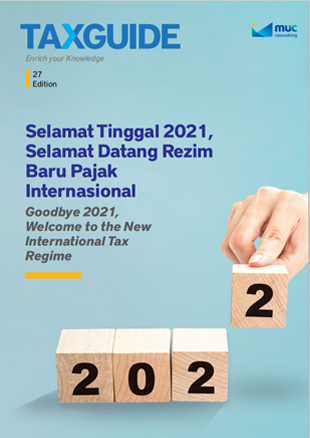 Independence and the fate of Indonesia's taxes after the pandemic 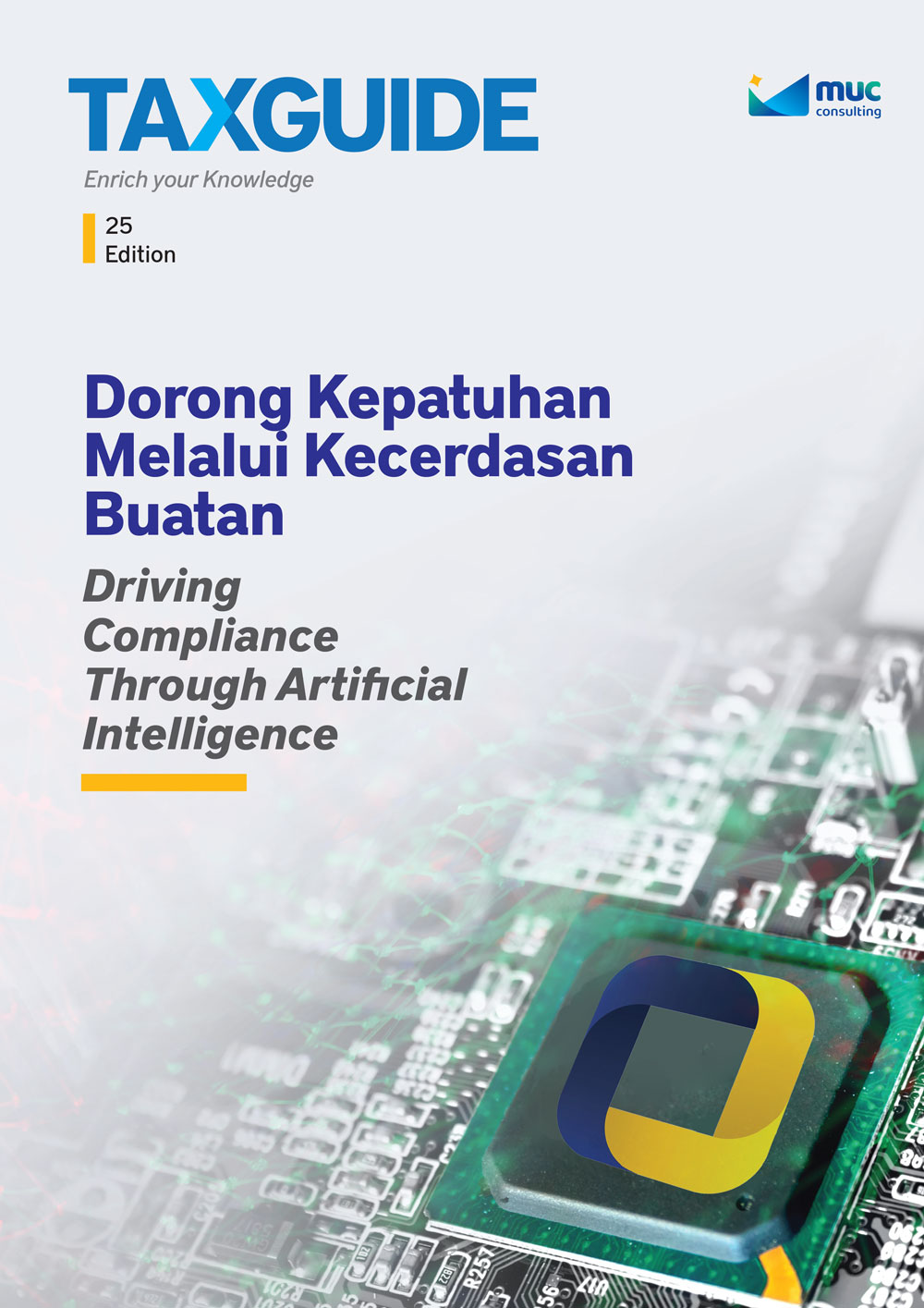 A New Year, The Same Uncertainty 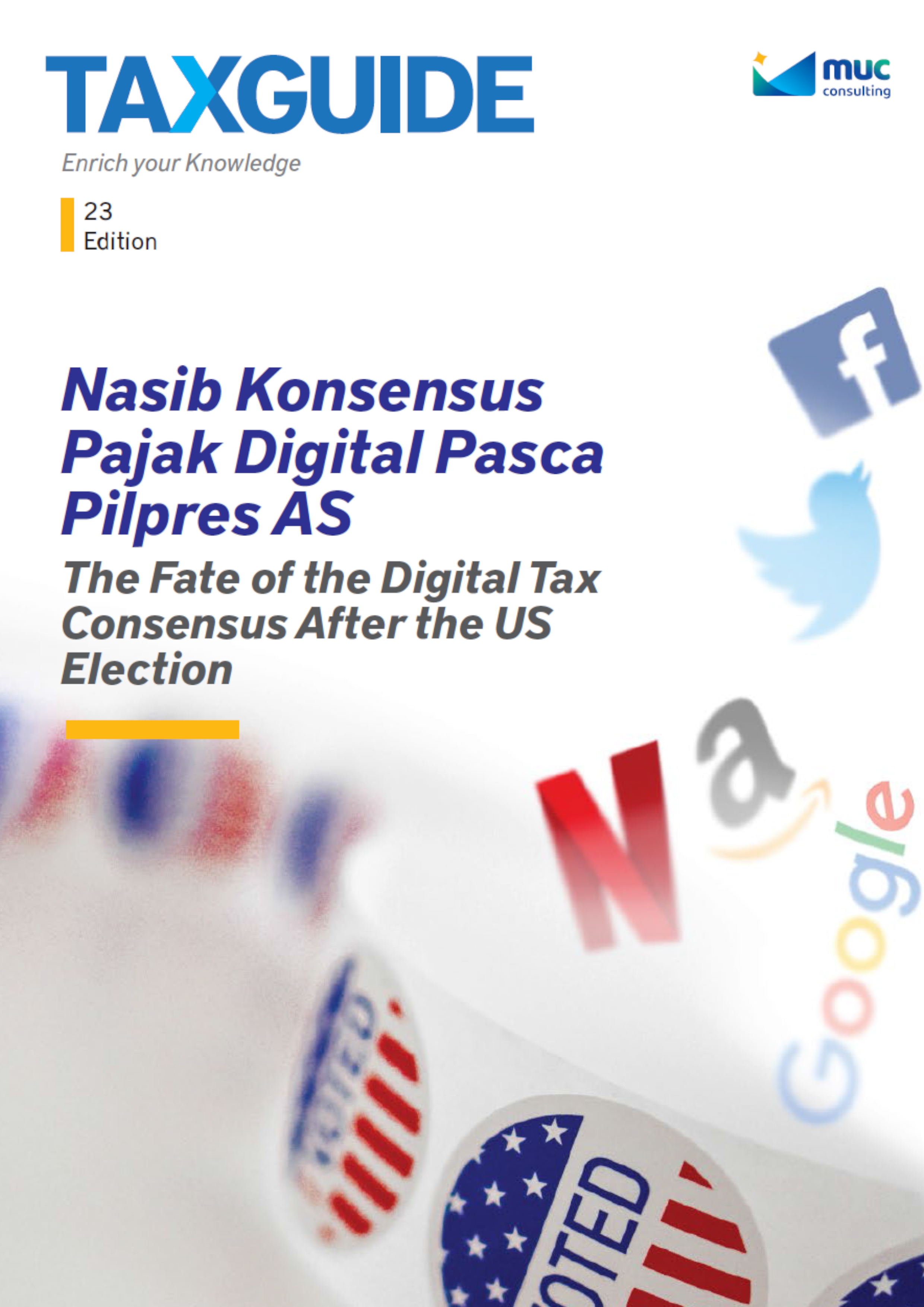 The Fate of the Digital Tax Consensus After the US Election 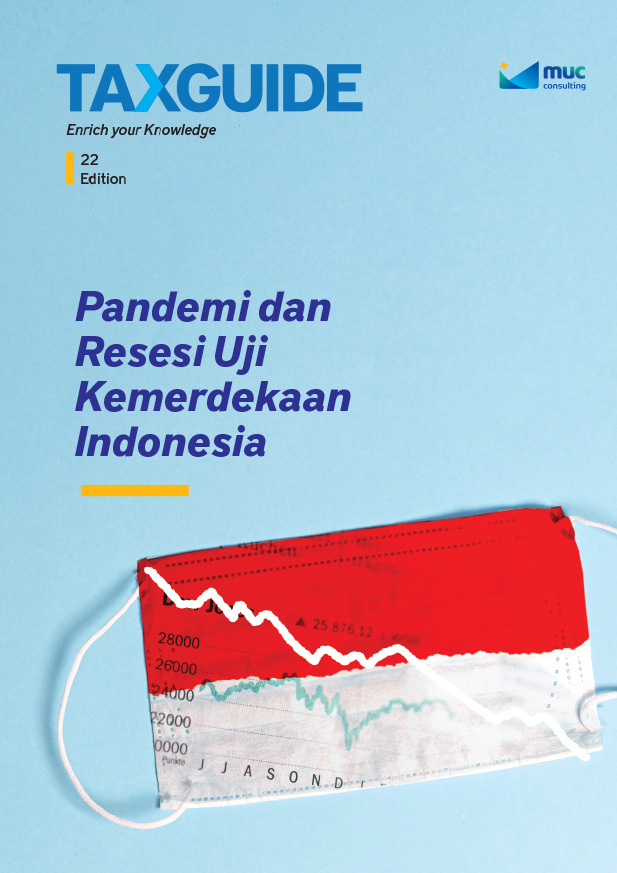 Tax Challenges Amid Pandemic and Crisis Disclosing "Silent Operation" of PPATK in Saving The State Money 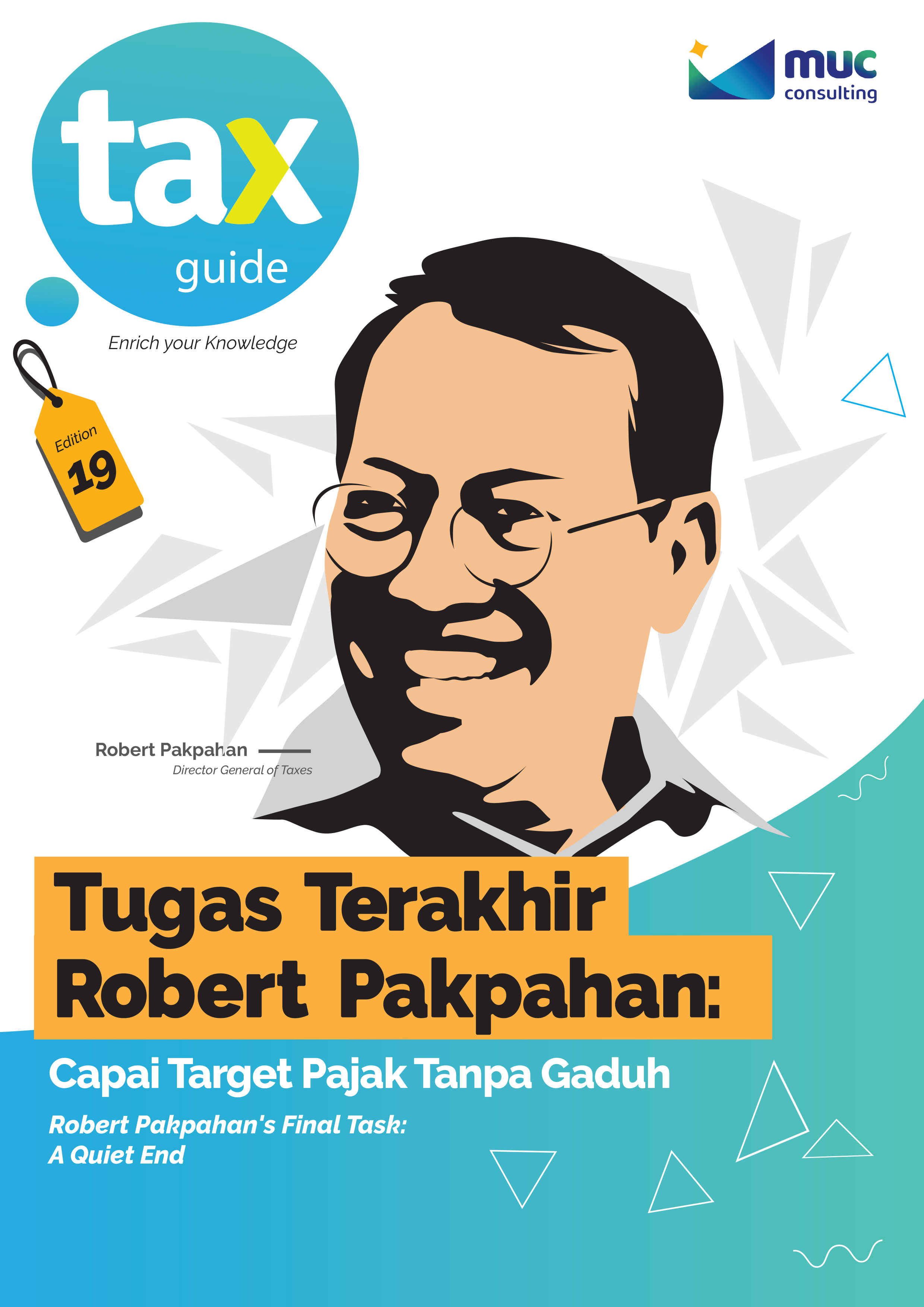 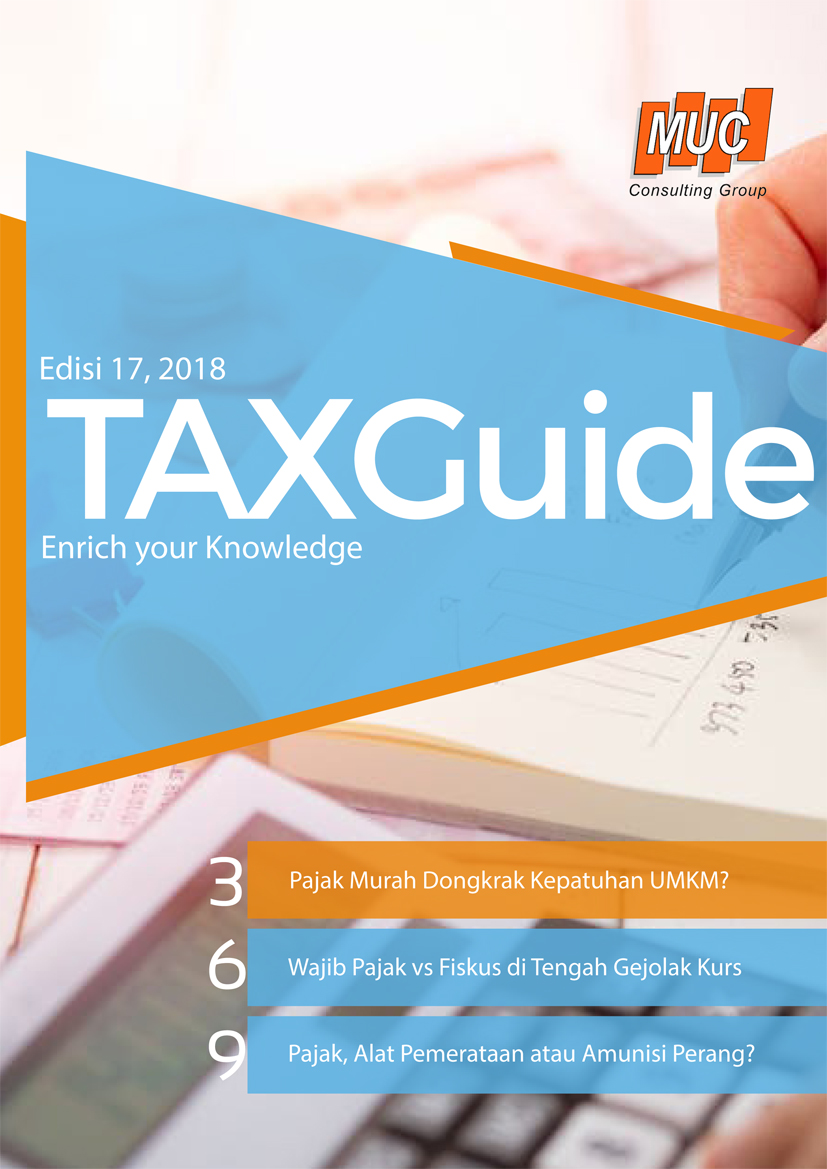 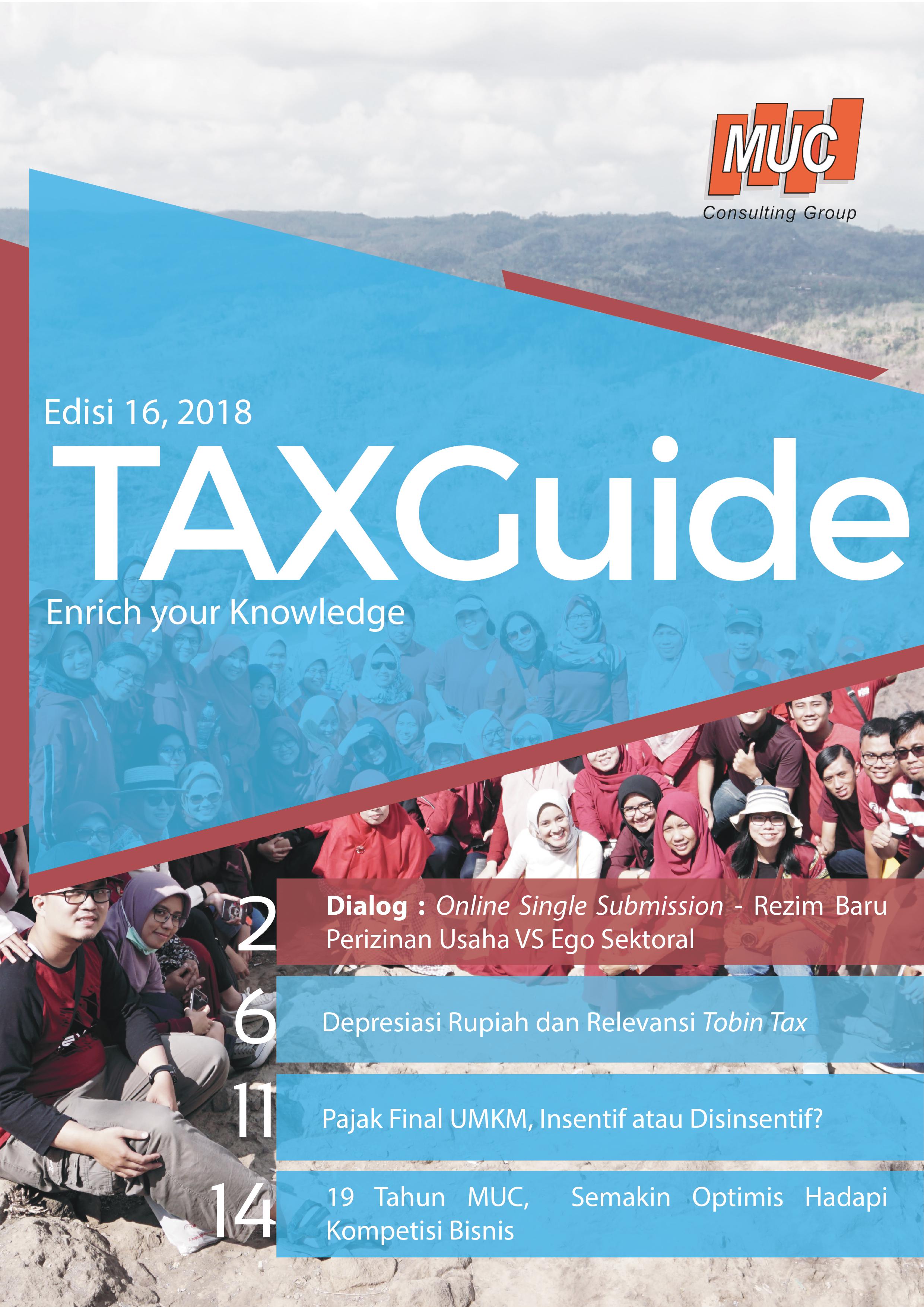 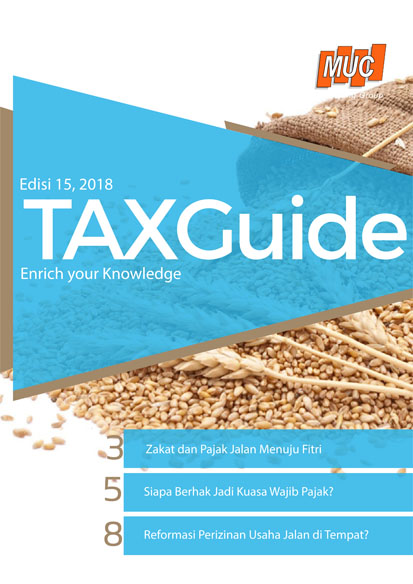 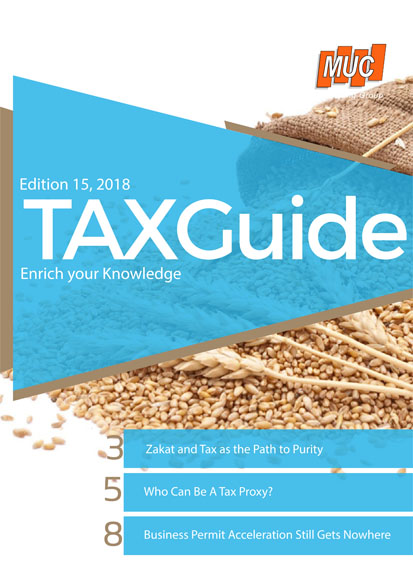