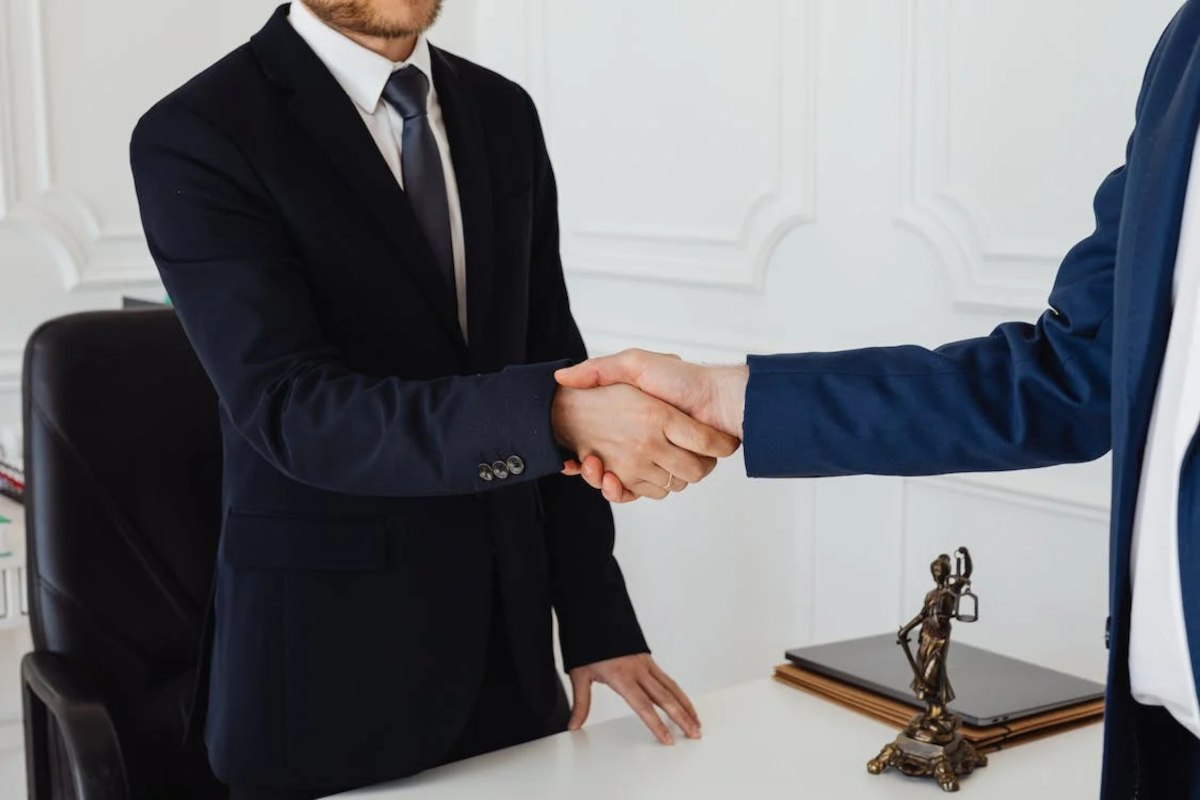 Taxpayers can now use a mutual agreement (Mutual Agreement) for solving tax problems as a guideline for correcting Annual Tax Returns (SPT).

Mutual Agreement is a procedure to address tax disputes that occur in the implementation of double tax avoidance agreement (P3B) or tax treaty.

Previously, voluntary corrections to annual tax returns could only be made on the basis of:

For the record, mutual agreement decision and other letters that can be used as the basis for correcting annual tax returns are only valid if a number of conditions are met.

First, issued on a case one or several years earlier. Second, the letters state a fiscal loss that is different from the fiscL loss that has been compensated for in the annual tax return.

Correction is carried out by placing a mark in the space provided on the Annual Tax Return stating that the taxpayer has made the correction.

Taxpayers may only make corrections no later than three months from the date of the abovementioned decrees and decision letters received.

If after the period has elapsed, the taxpayer does not make corrections, the DGT will functionally recalculate the compensation for losses in the annual tax return. (ASP/SYF/KEN) 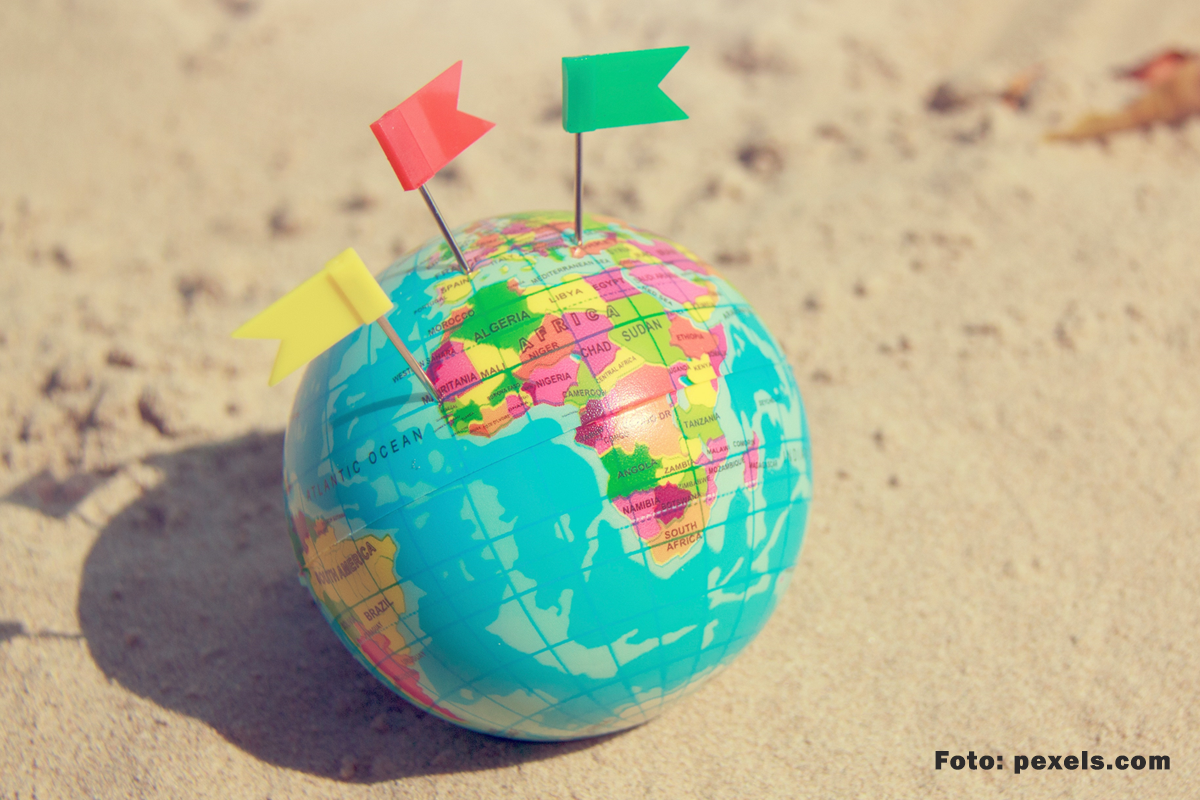 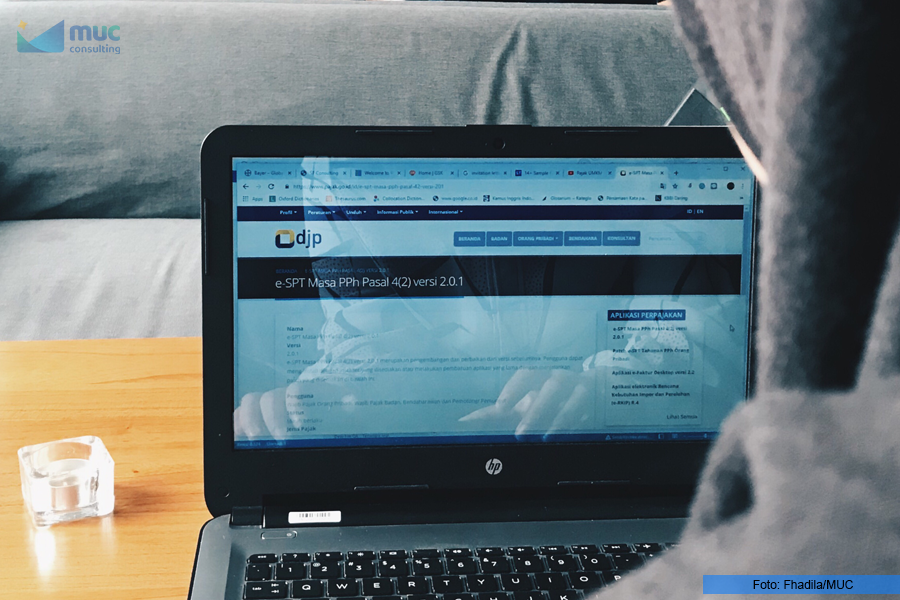 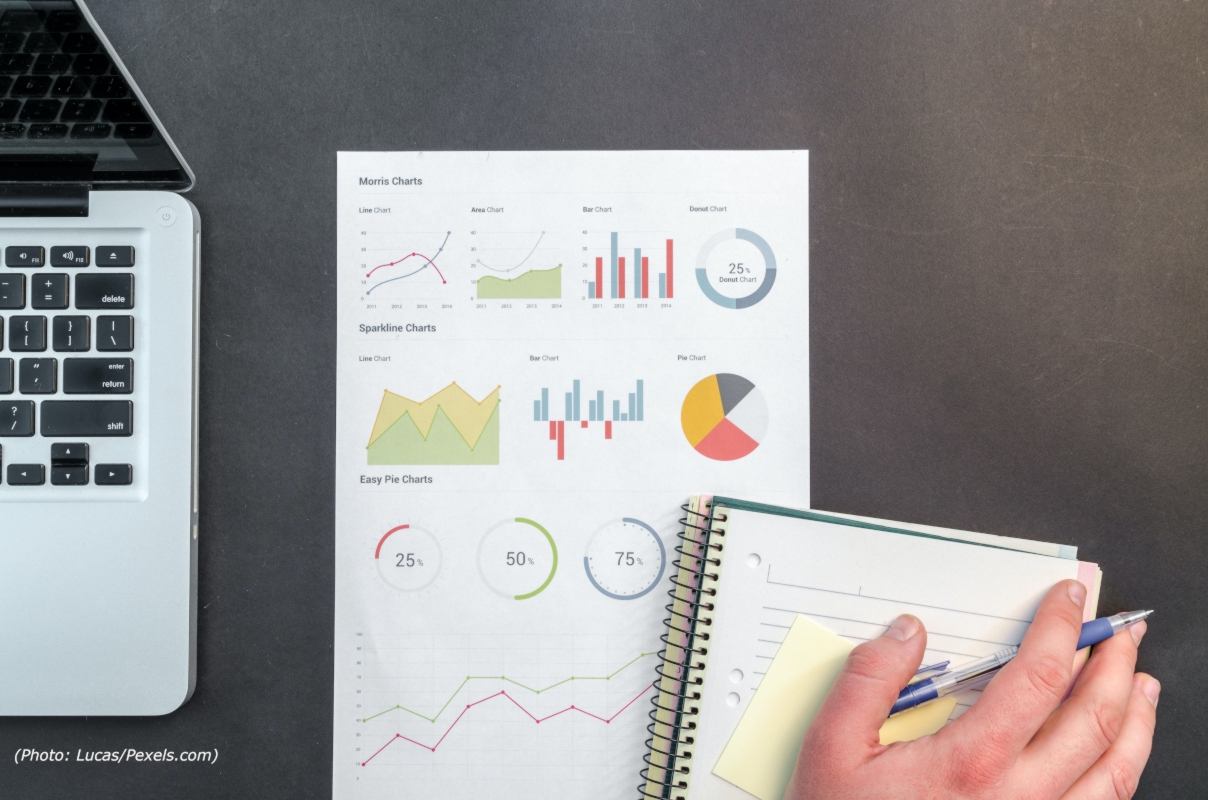