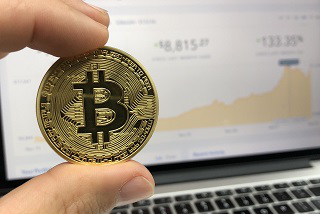 JAKARTA. The South Korean government can only impose a tax on cryptocurrency trading in January 2023 or backdated a year from its original plan, which was in January 2022.

Citing kontan.co.id, the certainty was obtained after the Draft Law (RUU) on taxation of capital gains on cryptocurrency trading was approved by the National Assembly, on Tuesday (30/11).

Under the regulation, the South Korean government will impose a 20% tax on profits valued at over 2.5 million won, or about USD 2,105.

The imposition of a tax on cryptocurrencies by the South Korean government aims to avoid excessive speculation in every transaction.

In addition, taxation of cryptocurrencies can also minimize the practice of money laundering, fraud and tax evasion efforts.

Quoting bloomberg.com, currently several countries in the world are also starting to revise their tax laws in order to accommodate cryptocurrency transactions whose value has now increased to USD 3 trillion worldwide.

Apart from South Korea, Austria is also planning to impose a 27% tax on cryptocurrencies. Meanwhile, the United States has already taxed cryptocurrencies in the same way as the tax provisions on other investment gains. 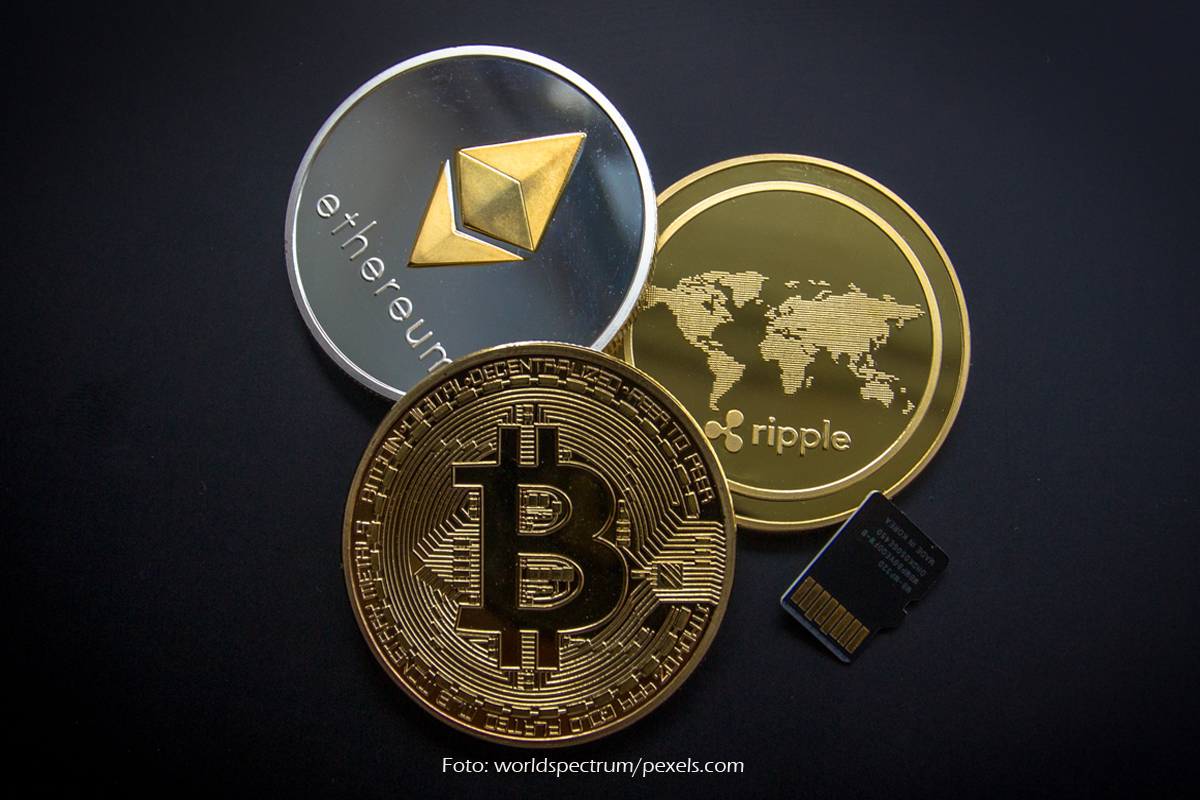 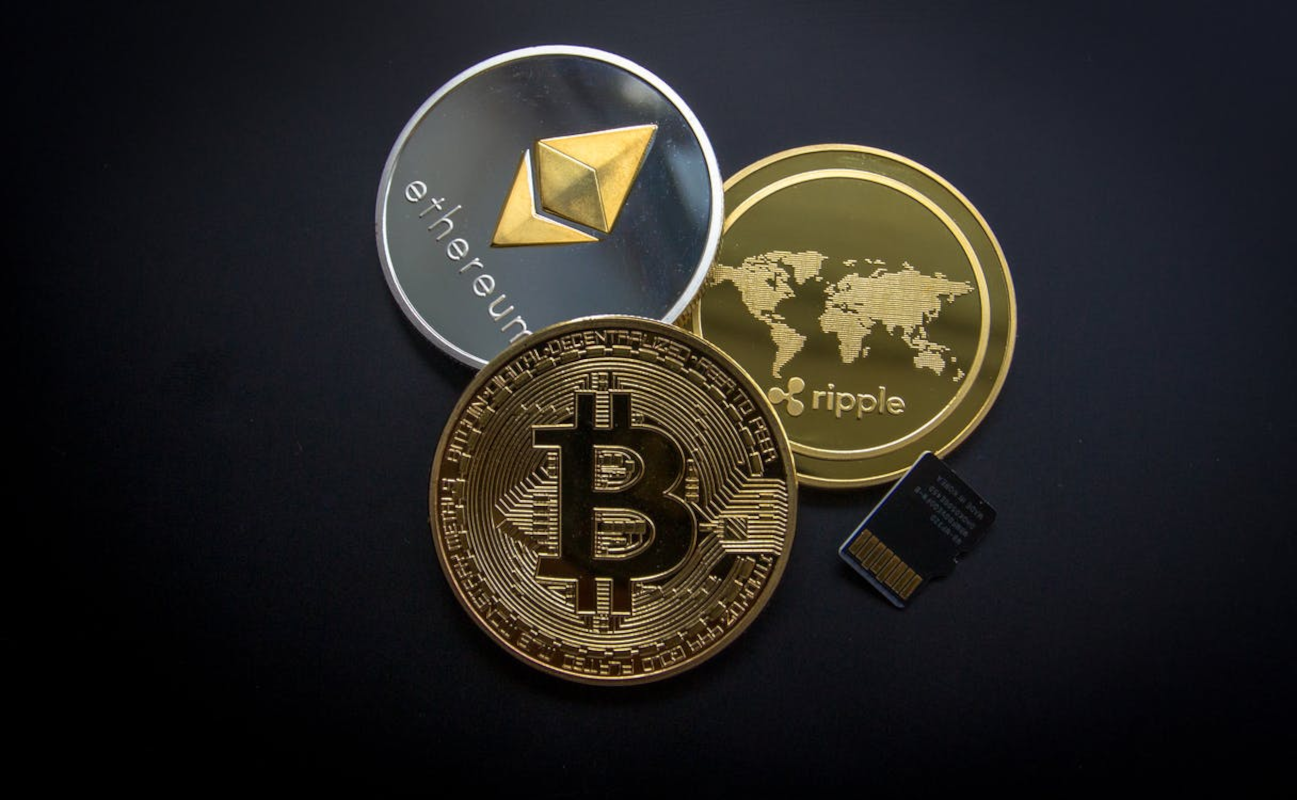