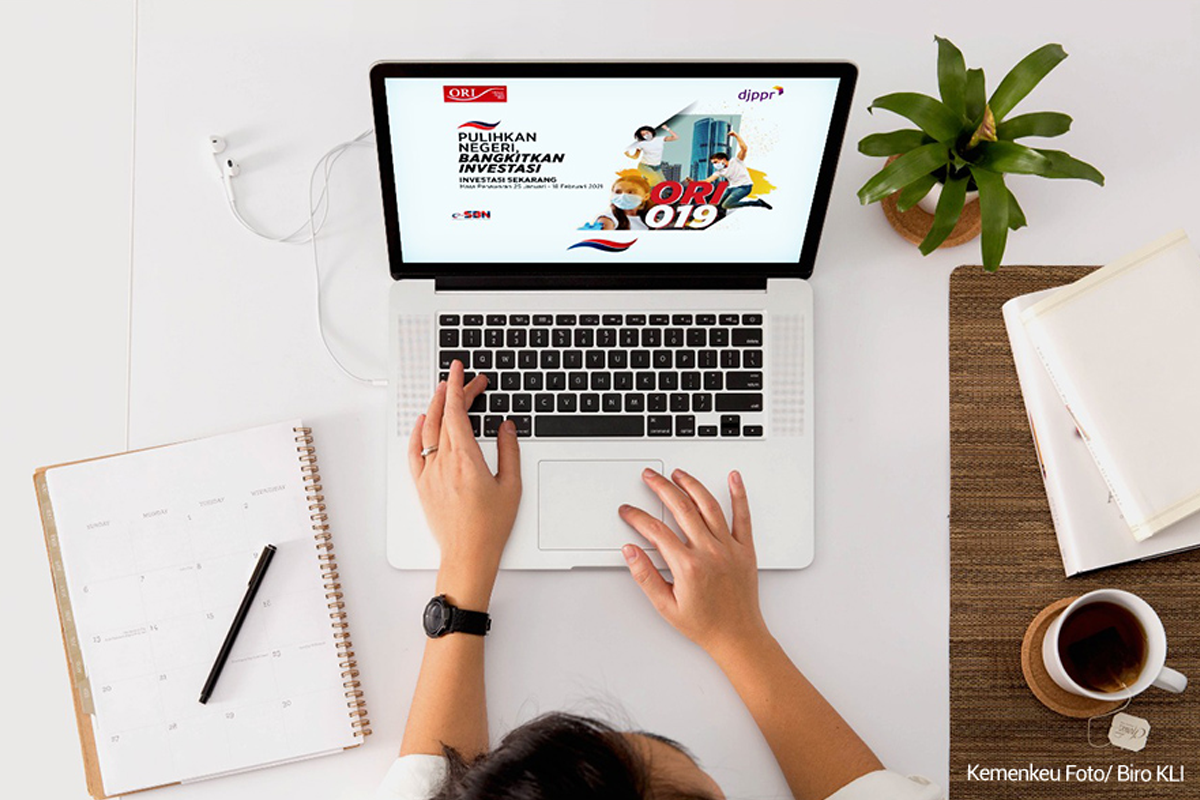 The government cut the final Income Tax (PPh) rate on profits in the form of interest or bond discount to 10% received by domestic taxpayers and permanent establishments (BUT) from the previous rate of 15%.

This rate reduction was carried out to attract investors in the domestic bond market. In addition, so that the income tax rate on bond interest for domestic taxpayers and BUT is in line with the applicable rate for foreign taxpayers other than BUT, which was previously also lowered to 10%.

As for the tax base on bond interest with coupons or interest-bearing debt securities, is the gross value of bonds during the holding period.

Meanwhile, the tax base on bond discount with coupons is the difference between the selling price or nominal value compared to the acquisition price, excluding current interest.

Meanwhile, for a bond discount without interest or non-interest bearing debt securities, the tax base is based on the excess difference between the selling price or nominal value and the acquisition price.

Meanwhile, the financial intermediary includes securities companies, dealers, banks, pension funds or mutual funds. As for the party that is the registrar of each transfer of bond ownership is the custodian or sub-registry.

However, if the bonds are issued by the government through the Bank Indonesia Scriptless Security Settlement System, then the income tax on bond interest must be paid by the recipient himself.

However, the amount of the income tax rate on the bond interest does not apply to pension fund taxpayers and bank taxpayers established in Indonesia.

In addition to lowering the interest income tax rate on bonds, the government also allows any losses that occur to be taken into account in determining the gross amount. 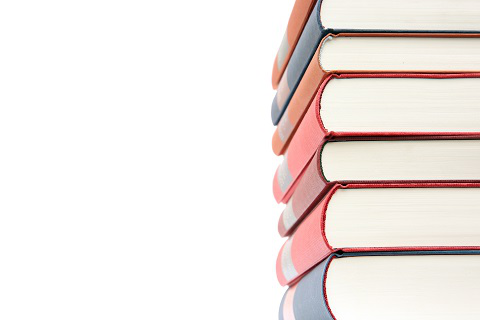