Pandemic, Stimulus and Contraction of Revenue 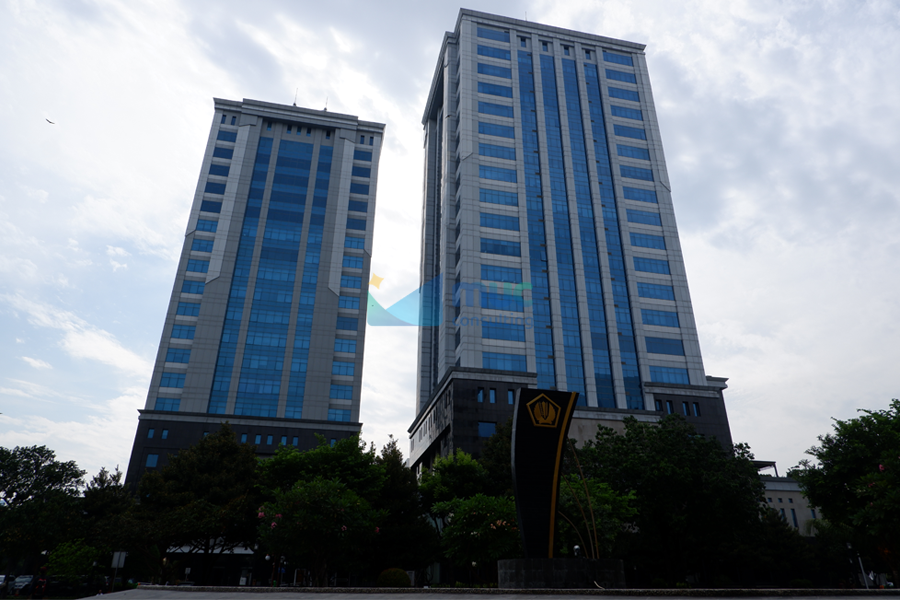 The realization of tax revenue (provisional figure) in 2020 was recorded at IDR 1,070 trillion, or only 89.3% of the target set by the government in the second 2020 Revised State Budget/APBN-P (Presidential Decree Number 72 of 2020).

Not only did it fail to meet the target, but tax revenue in 2020 also contracted 19.7%, which was the biggest contraction throughout 2020.

In general, there are several things that affect the performance of tax revenue in 2020:

The government is confident that the economy will improve in the fourth quarter based on the reversal trend as seen in the economic performance in the third quarter compared to the second quarter.

Anomalies of the Trend of Economic Growth

The worst performance was Corporate Income Tax (PPh) and Income Tax Article  ( ITA) 22 on import, which were minus 37.8% and 49.51%, respectively. Even in the last four months the growth of these two types of taxes also contracted deeper than the previous period.

All Sectors are Depressed

Based on the industrial sector, the tax revenue that experienced the deepest contraction was the mining sector - which was negative 43.72 %%. Followed by the construction and real estate industry minus 22.56%, manufacturing industry by -20.21%, trade -18.94%, warehousing, and transportation industry minus 15.41%, and financial services and insurance industry grew -14.31%.

Tax revenue from various sectors has also experienced a slowdown in the last three months, compared to previous quarters, except for mining which slightly improved in the fourth quarter compared to the third quarter.

No Change in Portion of Revenue

According to the type of taxes, the revenue performance in 2020 is severely affected by the low income of Non-Oil and Gas Income Tax and VAT which has a share of 52.4% and 41.9%, respectively. Both types of taxes contracted sharply by 21.4% and 15.6%.

However, in general, there is no change in the portion structure of each type of tax to total tax revenue.

The massive Covid-19 pandemic and fast-growing cases made the government have to adapt quickly. It had an impact on the government's decision to revise the revenue target and overall state budget posture twice.

The posture of the 2020 State Budget, which is stated in Law Number 20 of 2019 and which is the government's initial guideline, must be revised by issuing Presidential Regulation (Perpres) Number 54 of 2020 and Perpres Number 72 of 2020.

This change in state budget posture occurs because the government has to change the focus of state spending on efforts aimed at mitigating the impact of the pandemic on the economy and supporting health protection efforts.

With this change in focus, the tax function is shifted not only to support development from the revenue side but as a stimulus tool through various incentive packages provided.