Biden vs Trump and Its Effect on Indonesian Taxation

The vote count for the election of the President of the United States (US), between Joe Biden and Donald Trump, is extremely competitive. The electoral votes of the two candidates are in a tight race with a quite small gap. The atmosphere is getting strained and tense after both candidates claimed victory.

It’s funny that Trump, who believes in his winning, felt cheated and he threatened to file a lawsuit against the election results to the Supreme Court if he loses. Some of his supporters have called for a halt to vote-counting in states where Trump's vote is leading but demanded otherwise in areas where Biden holds victory.

Seeing this situation, a friend asked while making a joke to me. What is the effect on Indonesia's taxation if Trump or Biden becomes the US president? Although it perhaps a trick question, but to answer it, it is necessary to compare the direction of the tax policy campaigned by each presidential candidate.

Read: Pandemic, Recession, and The Fate of Tax This Year

As we all know, Trump, with his jargon “American First and Make America Great Again”, has turned America into a protectionist in the last four years. The orientation of domestic interests (inward looking) seems to remain underlying the policy direction of the Republican Party politician, including in the field of taxation. Trump's popular tax policy is the Tax Cuts and Jobs Act (TCJA), which slashes Corporate Income Tax rates and changes the US tax regime from a worldwide system to a territorial system.

As for foreign affairs, Trump does not hesitate to declare a trade war and global confrontation if the established relationships are considered discriminatory and detrimental to Uncle Sam’s companies, such as threatening to impose retaliatory sanctions against a number of countries that tax the US’ digital giants.

Meanwhile, Trump's rival Joe Biden called out "If you elect me ... your taxes are gonna to be raised, not cut." During his campaign, Biden promised to impose higher taxes on the wealthy and corporations to create a fairer tax system. The Democrat politician is also pushing for a merger of federal and state taxes, which seems to be troubling for high-income communities. In general, Biden will fight back for the plan to increase the Corporate Income Tax rate, which was once rejected by the Congress when he served as the US Vice President in the era of Barack Obama's leadership.

This issue was used by Kamala Harris, Biden's running mate in this political contestation, to attack Trump. In an open debate session, the first Afro-American and Asian-American female vice president alluded to the transparency of Trump's tax and debt reports that she considered problematic. The issue has been in the spotlight since the New York Times reported that Trump paid no income tax in 10 of the last 15 years under the reason of suffering losses.

Biden and Harris prepared three tax increase scenarios. First, raising the tax rate on income above USD400 thousand to 39.6% from previously 37%. Second, increasing the tax rate on capital gains above USD1 million to 39.6%. Third, imposing an additional income tax of 12.4% for workers earning more than USD400 thousand a year, whose tax burden is shared between the employee and the company.

When it comes to digital economy taxes, Joe Biden has firmly stated that the US digital companies should pay taxes, especially on income earned abroad. Obama made a similar statement in 2015 and had unsettled technology giant companies, such as Apple, Google, Amazon, and Microsoft.

Biden and Harris' policy strategy strongly reflects a policy direction that promotes fairness in the tax system and encourages active participation in global cooperation. On the other hand, Trump, who is again partnering with the US Vice President Mike Pence, tends to be protectionist and certainly pro-business.

Overall, Biden and Harris' tax policy plans are projected to contribute USD4.1 trillion to the state treasury over the next decade. Meanwhile, Trump and Pence's proposal would reduce tax payments, especially from the wealthy and the US companies, to USD300 billion by the end of their second term.

If Trump wins, how far will his policy affect Indonesia's taxation conditions? To answer this, we can look at the recent policy of the Indonesian Government. What Trump did with his TCJA was also done by Indonesia through the Omnibus Law scheme.

Surely we still remember, the Indonesian Government cut the Corporate Income Tax rate to 22% for 2020-2021 and reduced it again to 20% in 2022. Furthermore, the Indonesia Onward Cabinet in the Job Creation Law also included a clause on the change in the taxation system from previously based on worldwide income to territorial income.

Read: Tax Issue Amid Polemic on Increase in BPJS Kesehatan

In relation to the digital economy taxation, the Government of Indonesia in early April 2020 issued policies on Value Added Tax (VAT), income tax, and other types of taxes imposed on trading through electronic systems. The only effective policy implemented so far is related to VAT. Meanwhile, the imposition of income tax and electronic transaction taxes has not been implemented. Apart from the fact that Indonesia and the US are bound by the Double Taxation Avoidance Agreement (Tax Treaty), the implementation of both taxes seems to be waiting for a global consensus to be reached regarding taxation rights and a fairer allocation of income (unified approach), as well as the implementation of the global anti base erosion prevention instrument.

Supposedly, a global agreement on the proposals of the two pillars should be reached by the end of this year. However, the OECD recently postponed the discussion until mid-2021. The reason is because it is hampered by the Covid-19 pandemic and there are still large differences in attitudes of member countries of the inclusive framework. It is not impossible that they wait for the results of the US President's talent show.

Why should it rely on the US political policies? First, the US is a superpower country and a member of the inclusive framework that has a dominant influence. Further, so far the discussion of this issue has been overshadowed by Trump's ultimatum, which has threatened to impose retaliatory sanctions against countries that insist taxing the digital transactions of the US’ companies, such as Google, Amazon, Facebook, and Apple (GAFA). Indonesia is included in the list of 10 countries that are the target of investigation of the US Trade Representative (USTR) regarding the implementation of digital taxes.?

If Biden wins, will he smooth the global consensus? It is not certain yet. One thing is for sure, whoever is elected as the US President will later influence the course of the inclusive framework countries negotiation.

However, at least Joe Biden shows a more open attitude towards global cooperation than Trump, who tends to be a protectionist. He also frequently criticizes Trump's policy of trimming Corporate Income Tax rates because it is seen as exacerbating economic inequality. Obama's Former Vice President also forcefully threatens to impose tax sanctions on the US’ companies that produce goods overseas but sell them back to the US’ public.

This political stance makes many people optimistic that the US under Biden's leadership will be able to maintain national and global economic-political stability, especially in terms of reducing tax erosion due to profit shifting and avoiding a race to the bottom.

However, in the context of international relations, there are always national interests that underlie the attitudes and positions of each country. Unfortunately, the domestic interests of Indonesia and the US are not always the same and compatible. In fact, in some ways, it could be the opposite.

In essence, it goes back to the political and economic policies of each country's leader. So, whoever the future US president is—Biden or Trump—the direction of Indonesia’s tax policy will depend on Indonesia's attitude as a sovereign state.?

**) A short version of the article was published in Jawapos.com on 6 November 2020 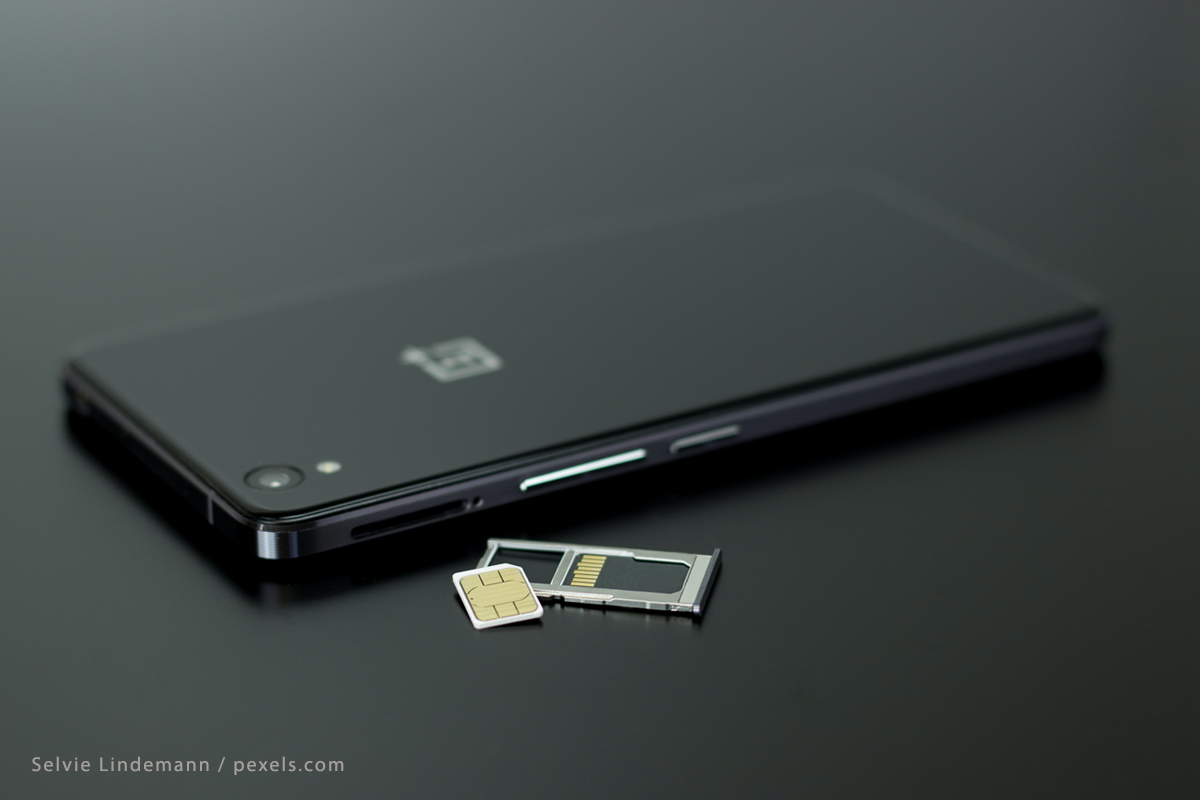 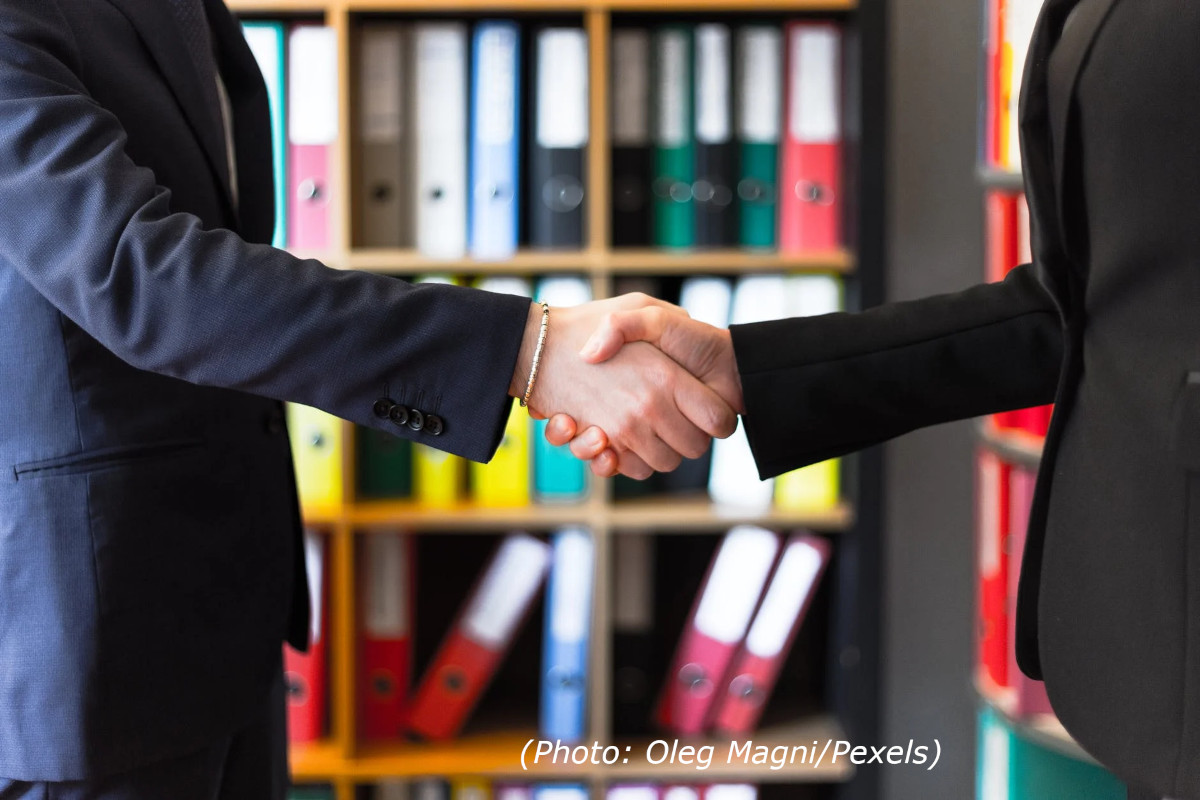