Affected by Covid-19, MSMEs Are Free From Tax for 6 Months 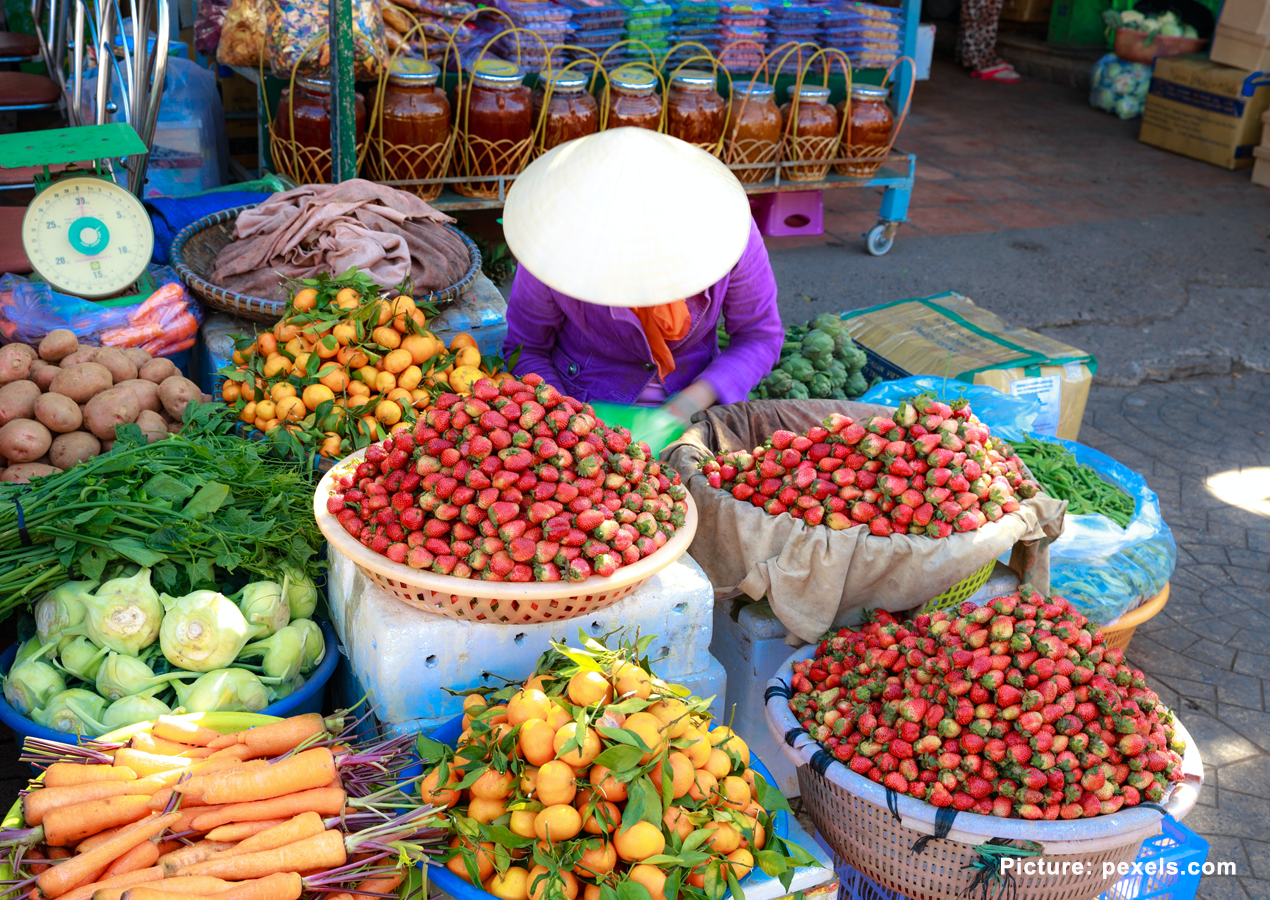 JAKARTA. The government will provide tax relaxation for 6 months for business people belonging to the Micro, Small and Medium Enterprises (MSMEs/UMKM) group that affected by the 2019 Corona Virus Disease (Covid-19) pandemic. It was delivered by the Minister for Cooperatives and Small Medium Enterprises (SMEs), as quoted from CNBCIndonesia.com, Thursday (16/4).

This policy is still being discussed internally by the government, so they have not provided more specific information regarding the provision of this incentive, including the validity period and the mechanism of its delivery. However, this stimulus is deemed necessary, as MSMEs are a group that provides a major contribution to the national economy, reaching 60% of the Gross Domestic Product (GDP), with labor absorption of 97%.

Thus, if MSMEs are hit due to pandemic, then the impact will be enormous on the national economy. In consideration of it, government hopes that MSME entrepreneurs can survive in the midst of pandemic.

Based on Ministry of Cooperatives and SMEs data, the number of MSMEs in Indonesia in 2018 was 64.19 million. The MSMEs definition according to the government is measured based on the gross circulation value each year.

Previously, the government has also given special treatment to MSMEs by imposing a final Income Tax (Pajak Penghasilan/PPh) rate of 0.5%.

Nevertheless, there are indeed differences in the limitations of MSME entrepreneurs according to the Ministry of Cooperatives and SMEs with the tax perception.

Based on Government Regulation (Peraturan Pemerintah/PP) Number 23 Year 2018 regarding Income Tax on Income from Businesses Received or Earned by Taxpayers with Certain Gross Turnover, those are entitled to a Final Income Tax rate of 0,5 % are business persons who have a gross circulation of not more than IDR 4.8 billion a year.

Based on DGT data, MSMEs taxpayer who dutifully pay tax in 2019 recorded a total of 2.31 million taxpayer.  That number consists of 2.05 million individual taxpayer (Orang Pribadi/OP) and 257,000 Entities. 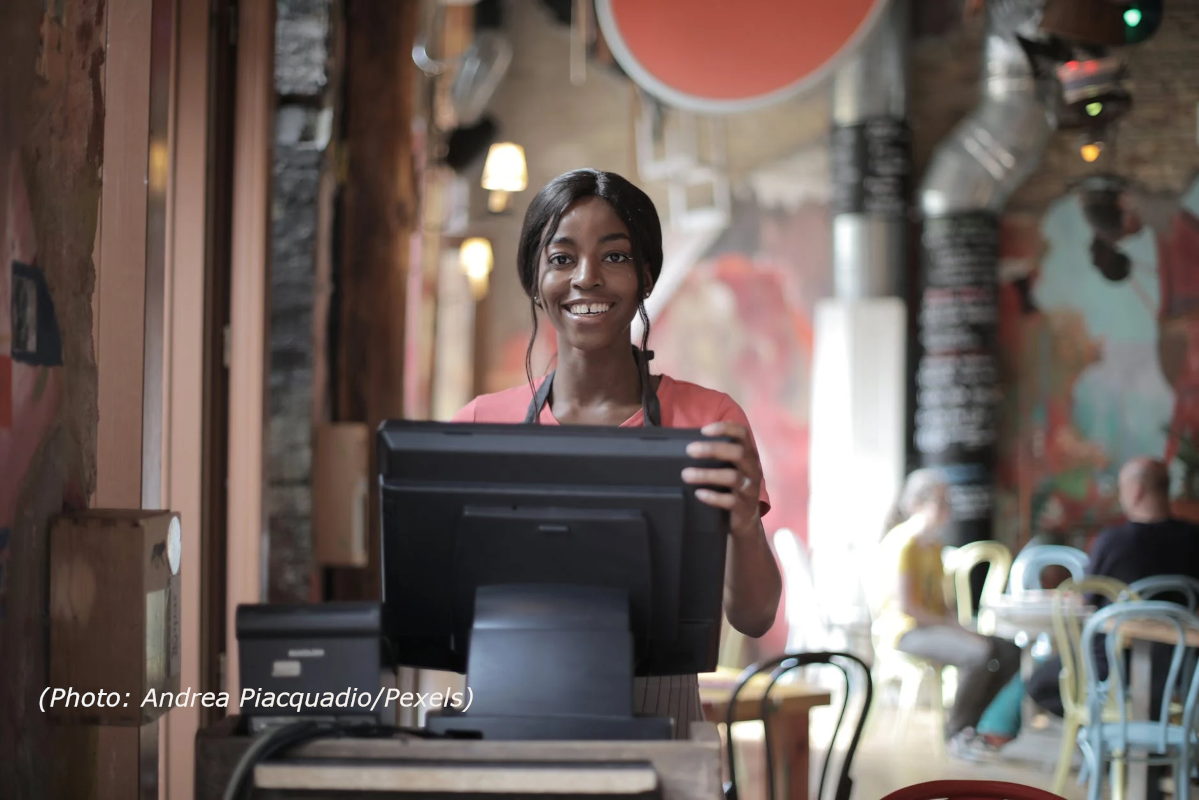