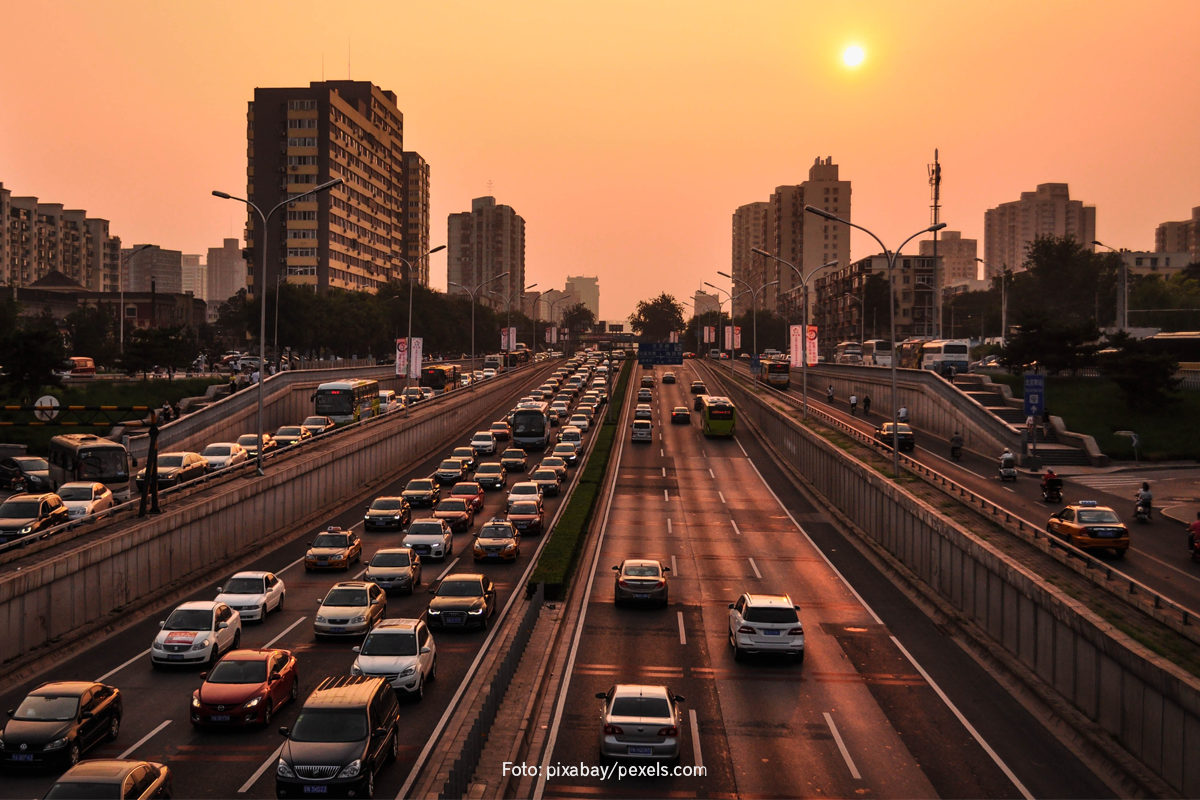 JAKARTA. The government estimates that the subsidy budget for oil fuel (BBM) in 2022 will swell to IDR 502 trillion from the previous IDR 152.1 trillion, for various types of fuel such as pertalite and diesel.

Meanwhile, quoting CNBCIndonesia.com, if consumption is not controlled, the pertalite fuel quota is expected to run out in October or November 2022.

In addition, the swelling of subsidies also occurred due to the increase in the price of crude oil, which in the State Budget (APBN) is assumed to be at US$ 100 per barrel.

In its development, the assumption is that the price of crude oil will rise to US$ 120 per barrel." That will be pressure," said Sri Mulyani.

Related to this, Sri Mulyani admitted that her party was coordinating with Pertamina and the Minister of Energy and Mineral Resources (ESDM) Erick Thohir.

One solution that the government has taken to control consumption is to use the MyPertamina application.

With this application, Pertamina can select vehicles according to vehicle specifications that are entitled to consume fuel and pertalite. 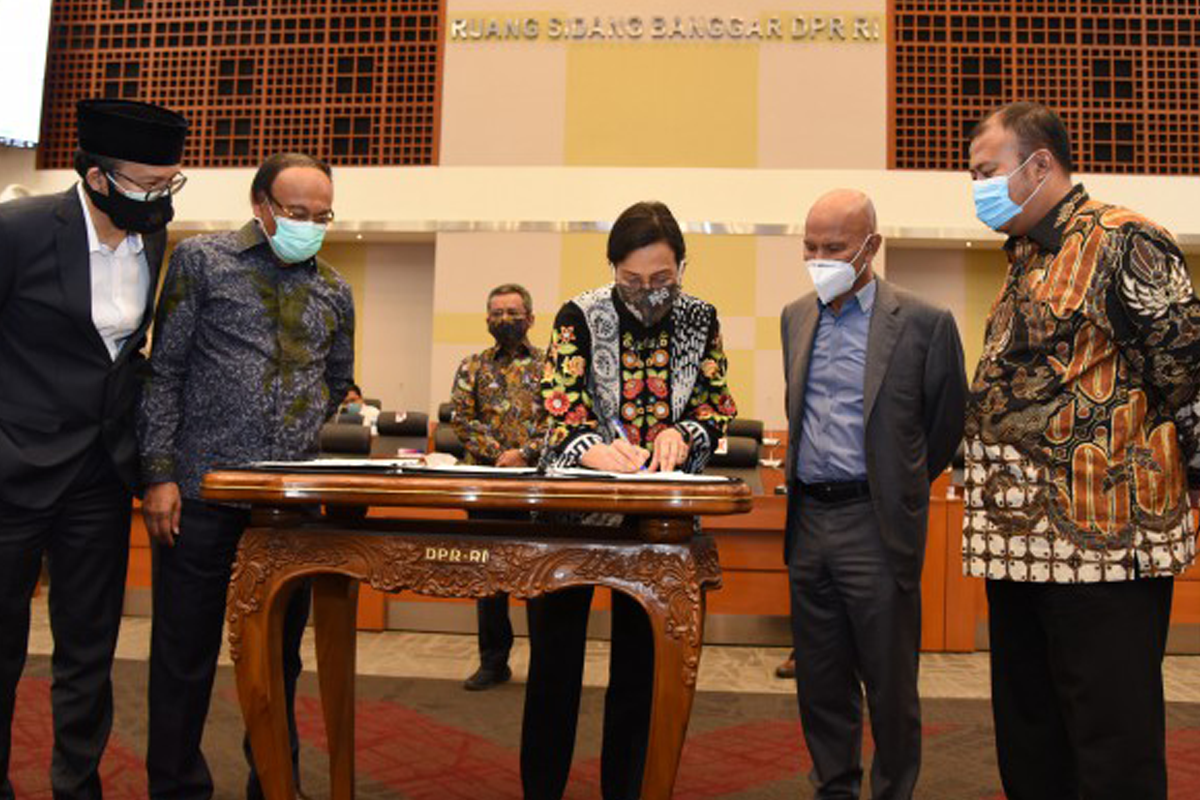