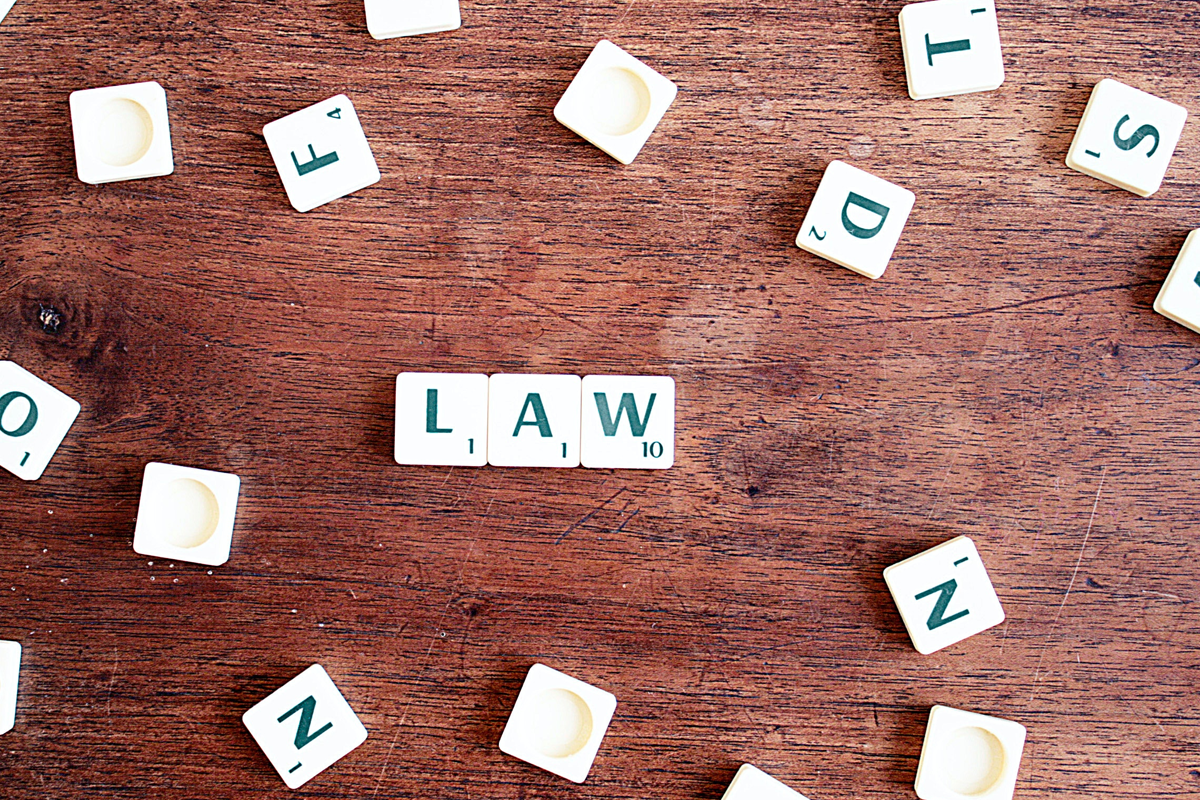 JAKARTA. The Constitutional Court (MK) stated that Law (UU) Number 11 of 2020 on Job Creation was contrary to the 1945 Constitution of the Republic of Indonesia, in other words it is unconstitutional.

The Job Creation Law is a regulation that changes a number of other laws, including the law on taxation.

This is stated in the case decision Number 91/PUU-XVIII/2020 which was submitted by a number of institutions or community organizations.

However, this unconstitutional status is temporary, until the government fixes a number of matters related to the drafting of the regulations which are compiled using this omnibus law technique.

In addition to declaring temporary unconstitutional, the panel of judges of the Constitutional Court also instructed the government to suspend all strategic and broad-impact policies and be prohibited from issuing new implementing rules.

In the decision, the panel of judges gave the government two years to make these improvements.

If within two years, it is not revised, the unconstitutional status will be permanent.

Referring to the consideration of the panel of judges of the Constitutional Court, in the 448-page decision document, the intended improvement is that the government must immediately amend Law Number 15 of 2019 on Amendments to Law Number 12 of 2011 concerning the Establishment of Laws and Regulations (UU PPP).

The regulation is considered not to explicitly accommodate the mechanism of law formation by the omnibus law method, as postulated by the applicant.

In the amendment, the Constitutional Court called on the government to include the omnibus method in the drafting of laws.

It is intended to accommodate the drafting of the omnibus law in the future. "The amendments mentioned need to be done as soon as possible," said one of the orders of the Constitutional Court quoted from the consideration of the decision.

The period of two years is considered sufficient to make these amendments. 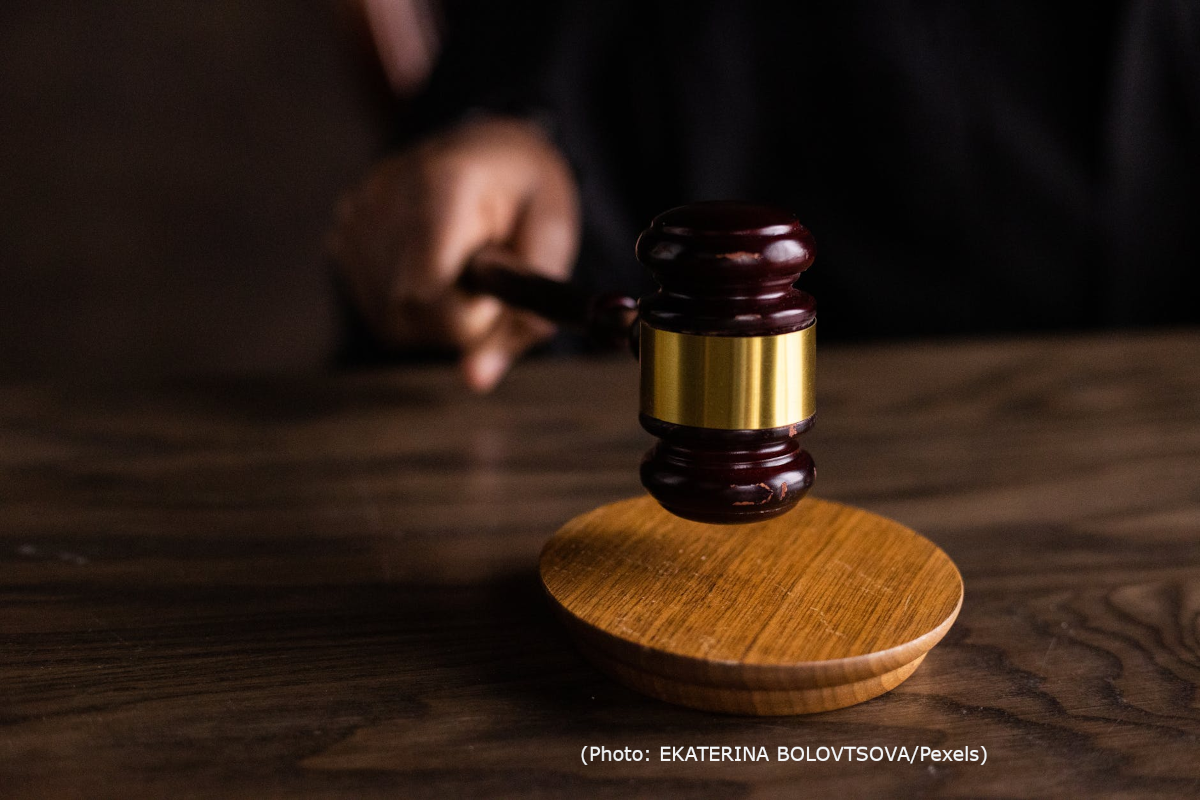