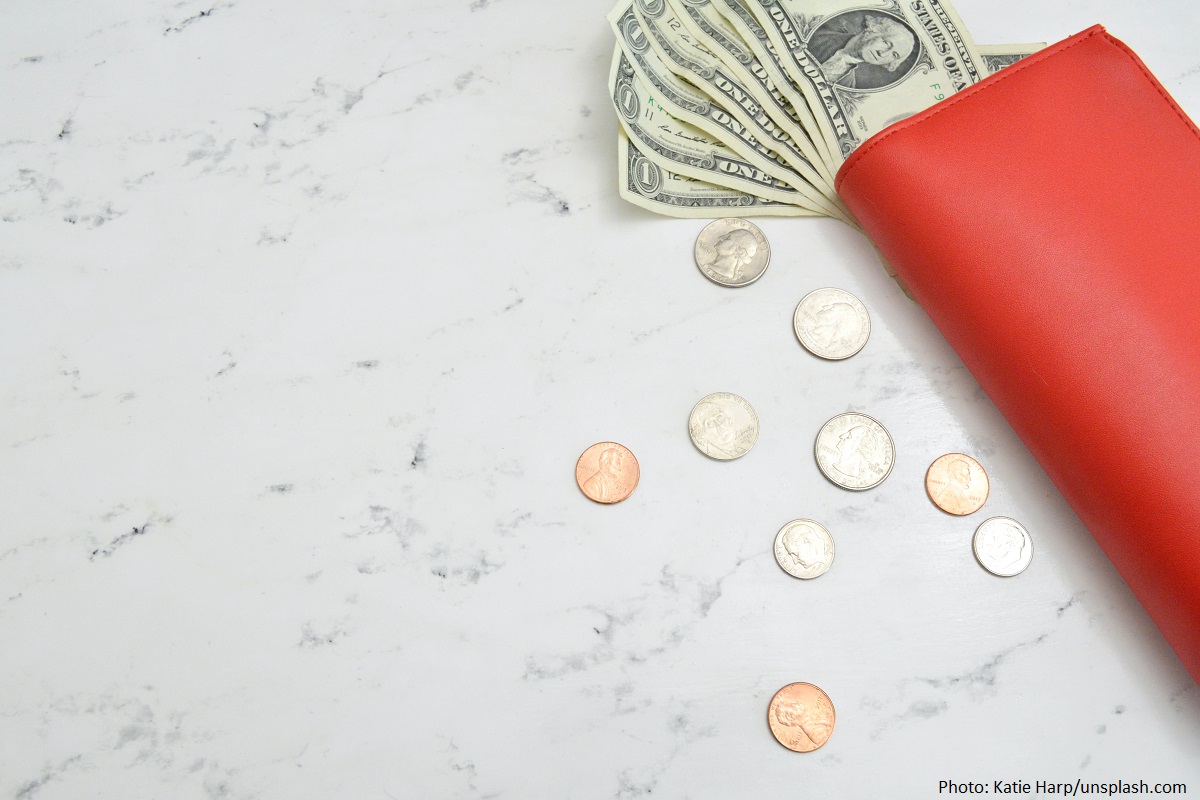 2020, globally, starts with a quite unpleasant situation of a pandemic where people should restrict their movement and companies should lay off their people.

2020, in Indonesia, is welcomed by two stories that went viral. First, it’s a story of a guy with a 20-mio salary who was begging for governments’ aid. His take-home-pay was cut by half, while he should pay a 5-mio mortgage and 4.5 mio car credit.

Practically, he has only IDR500,000 to feed his wife. Another sad story comes from a guy with an 80-mio wage with a marriage ruined overnight. He was fired by his company and all he got was nothing but a pile of debt.

Simply, we can tell that a big salary means nothing without good financial literacy. Indeed, it’s still an issue lingering amongst Indonesian youth as data from IDN Times show that 27% of millennials have zero saving while 75% of them are saddled with debts. It’s definitely a problem as Jokowi just announced that Indonesia is, undoubtedly, in recession with GDP in the 3rd quartile showing a figure of -3% and investment -6%, indicating a new wave of layoffs is just around the corner.

The government must understand that saving is still not a common habit for most Indonesians. Thus, various economic stimuli such as Kartu Pra-Kerja, income incentives for workers with salaries less than 5 mio, and deferred income tax are given. Surely it will give a sudden relief for keeping the community consumption high, but it does not hit the core problem: the lack of saving motivation.

Such good words to live by, and it rhymes. But for those who can’t resist the temptation of impulsive buying, it will only be an-old-man advice that doesn’t relate to the current
situation.

Kakeibo For No Financial Drama

It simply refers to bookkeeping that has been applied for managing household finance for more than a hundred years. And it needs 3 basic tools:

The budgeting in the big book commonly covers these four issues:

1. Obligation
It’s the first and foremost thing to pay each month, i.e., taxes and zakat.
2. Life Plan
Before spending any penny for consumption, we should put some money aside as a
self-reward for our work in a month. It can be in any form like shares, gold, sukuk,
reksadana
, etc.
3. Life Spending
It covers mortgage, car credit, daily consumption, or even fees for seminars as an
effort for self-development.
4. Lifestyle
The last to think of is the need for buying new apparel from our beloved celebgram
or hang out in branded coffee shops.


After deducted by the obligation and life plan, our monthly budgeting should be distributed for life spending and lifestyle in a preferable percentage. And the life spending should be futher divided into 30, so we get our daily spending limit.

The pocket-sized book is for recording each of our spendings in real-time. Let’s say we buy boba, it should be right deducted from our daily budget. Once we get home, we
should also write it on the big book, and the remaining daily budget must be calculated. In case of a surplus, it should go into our saving, not added to the next day’s budget.

Why? Because wise financial experts say that the best time to start saving is now. Many people may intend to start saving up when their income is bigger. But, mostly bigger salary leads to bigger spending, which is popular with the term middle-income trap.

Why bothering ourselves doing a double manual note-taking for kakeibo? It’s been complicated even before we start doing it. Jouska emphasized that the idea of writing by hand in kakeibo is actually for us to be mindful of our financial behavior. While writing, we can also do the evaluation. We will realize each of our wise and careless buying. In short, kakeibo introduces us to cash therapy.

Once we could reach the level of mindful spending, we can upgrade our financial literacy to the next level. From several resources, here are some characteristics of a penny-wise person:

It simply means to spend less on our lifestyle than we generate in earnings. So, we
should say no to a loan? Not necessarily. It’s okay to take loans if:

a. It’s productive, not consumptive.
When we buy a ticket to Japan by credit card—which is practically an undercover loan—only for taking good photos to be shown in our IG account, it’s surely  consumptive. But, if we take some videos and upload them in our youtube account with an active AdSense, it generates some earning and be productive.

b. The installment is a maximum 30% of our salary.
The main problem faced by the two poor guys is that their monthly payment for the credit is too high, making them unable to save, even a little.

c. We can settle it.
At least, we should have some assets bigger than the loan, to be liquidated whenever we need it.

It may come from our hobby, like K-POP. Instead of only buying an IDR500,000 lightstick, we can start an account as a reseller or drop shipper in some e-commerces. So, while fulfilling our inner satisfaction for our idol, we can also earn profit.

Tyler Durden in Fight Club has impressively pointed out the financial irony of our society: “Too many people spend money they haven’t earned, to buy things they don’t need, to impress people they don’t like.”

I’ve used the Kakeibo method for a year and financial issue is no longer my fear. Why don’t you try it, dear?