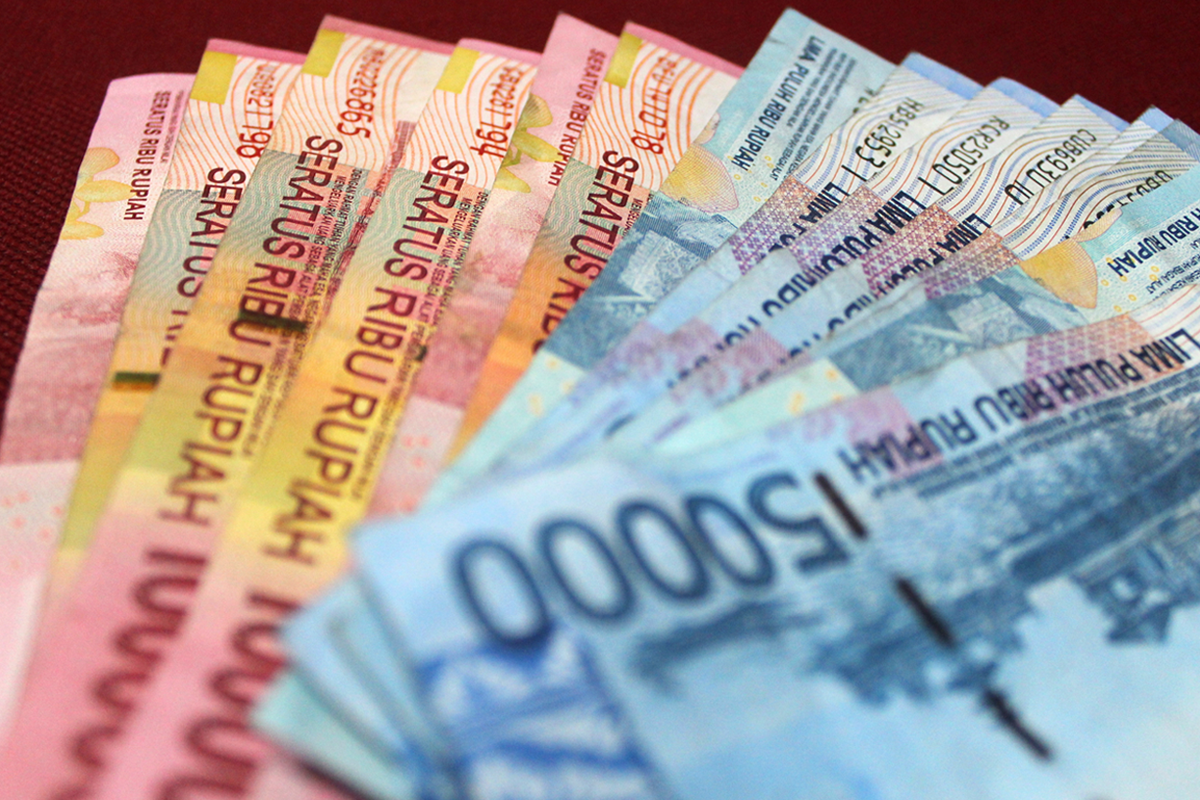 Quoting Kontan.co.id, tax contributions from state-owned companies were one of the causes for the low revenue in 2019 due to a reduction in the number of SOEs, from 145 in 2010 to 117 companies.

However, the government is not worried that such a condition could affect the total state revenues.

Because apart from taxes, state-owned companies also contribute to state revenue through dividends distributed as well as other non-tax revenues (PNBP).

As well, the role of SOEs is not limited to being a source of revenue. Furthermore, SOEs are positioned as a means of boosting the economy.

In fact, DGT and some state-owned companies have collaborated in the form of exchanging financial information for taxation purposes in data integration programs.

Data exchange cooperation is carried out gradually with several SOEs that are considered ready, since last year.