Tax Allowance Provision To Be Revised, Filing Process is Simplified 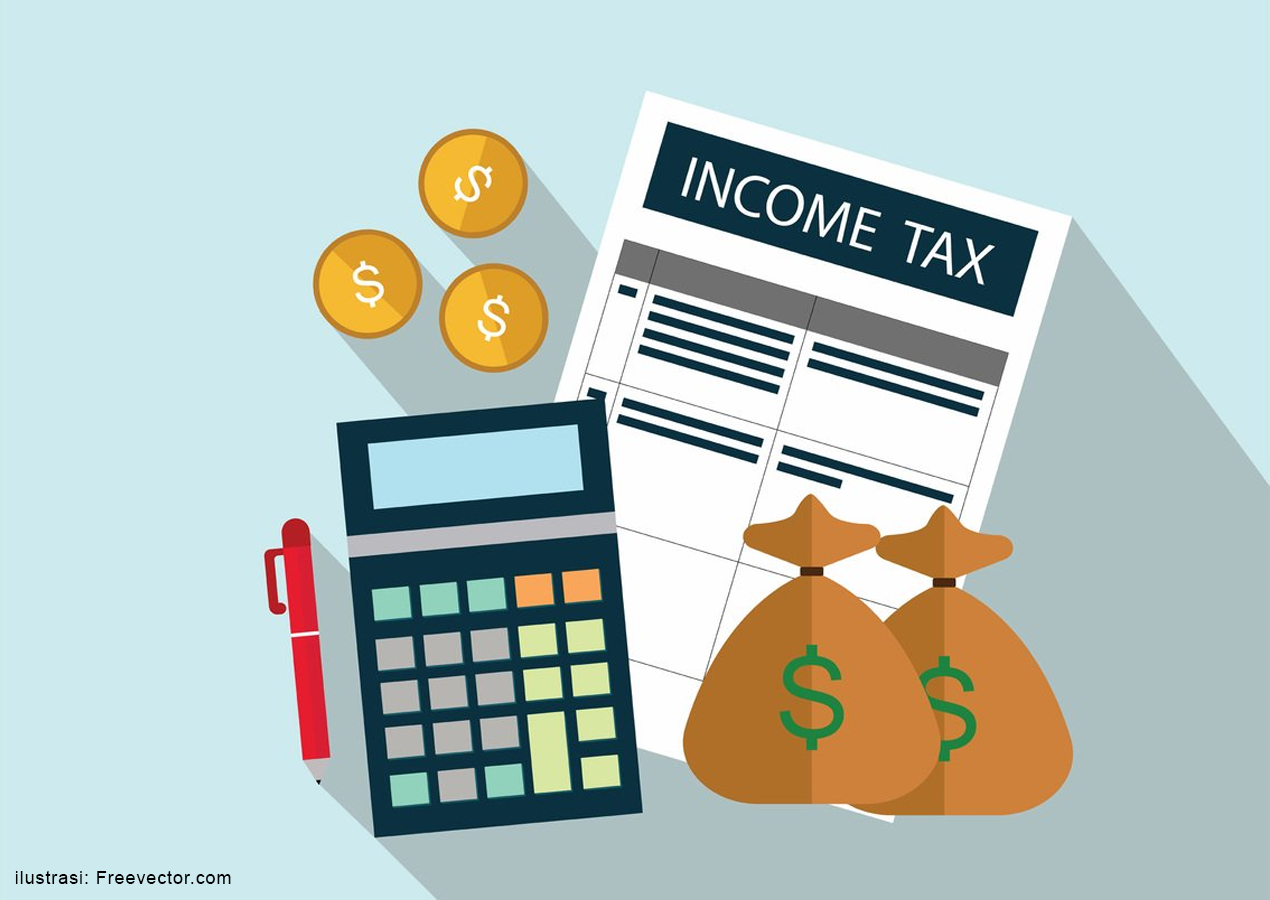 The government revised the rules related to the provision of tax allowance or reduction of income tax by issuing Minister of Finance Regulation (PMK) number 96 / PMK.010 / 2020. The Beleid revised the previous regulation, i.e. PMK No. 11/PMK. 010/2020 concerning the implementation of Government Regulation (PP) number 78 year 2019 on The Income Tax Allowances Facility for Investments in Certain Industries and/or in Certain Regions.

In its consideration, this change is made to simplify the mechanism for submitting and providing facilities. The previous regulation was considered to be irrelevant to the government's efforts in providing taxation facilities that are simple and facilitating investors to obtain these facilities.

Some of the revised provisions include the application of tax allowance facilities that have been made through the Online Single Submission (OSS) system, no longer submitted through the Director General of Taxes, but directly submitted to the Minister of Finance to be decided and determined whether or not they are entitled to a facilities.

While for submissions made manually, or outside the network (offline) are submitted to the Minister of Finance through the Chairman of BKPM (Indonesia Investment Coordinating Board), different from the previous provision that was made to the Director General of Taxes.

The tax allowance facilities provided include a reduction in net income of 30% of the total investment for six years, accelerated depreciation and amortization, imposition of PPh on dividends paid to foreign tax subjects by 10% or lower based on tax treaty, and compensation for losses of five to ten years.

Some matters related to the implementation of the provision of facilities have also been adjusted.  For example, the determination of the utilization of the tax allowance facility in the form of a reduction in net income by 30%, can be done on the basis of the results of field research conducted by the Director General of Taxes on the completeness of the requirements submitted by the taxpayer.

Some requirements that must be submitted by taxpayers, when applying for the implementation of the tax allowance facility include, realization of fixed assets, Tax Clearance Certificate (SKF) and documents related to sales transactions of production, or relating to the first production results.

As for the procedures for utilizing other tax allowance facilities, such as accelerated depreciation and amortization, the imposition of Income Tax on dividend paid to foreign tax subjects by 10% or lower based on tax treaty, as well as compensation for losses of five to ten years, has not been adjusted.

However, the application for the utilization of the tax allowance that has been submitted and received approval, before this new regulation is issued, it can still be processed in accordance with the latest provisions. This provision will take effect on 10 August, 2020. 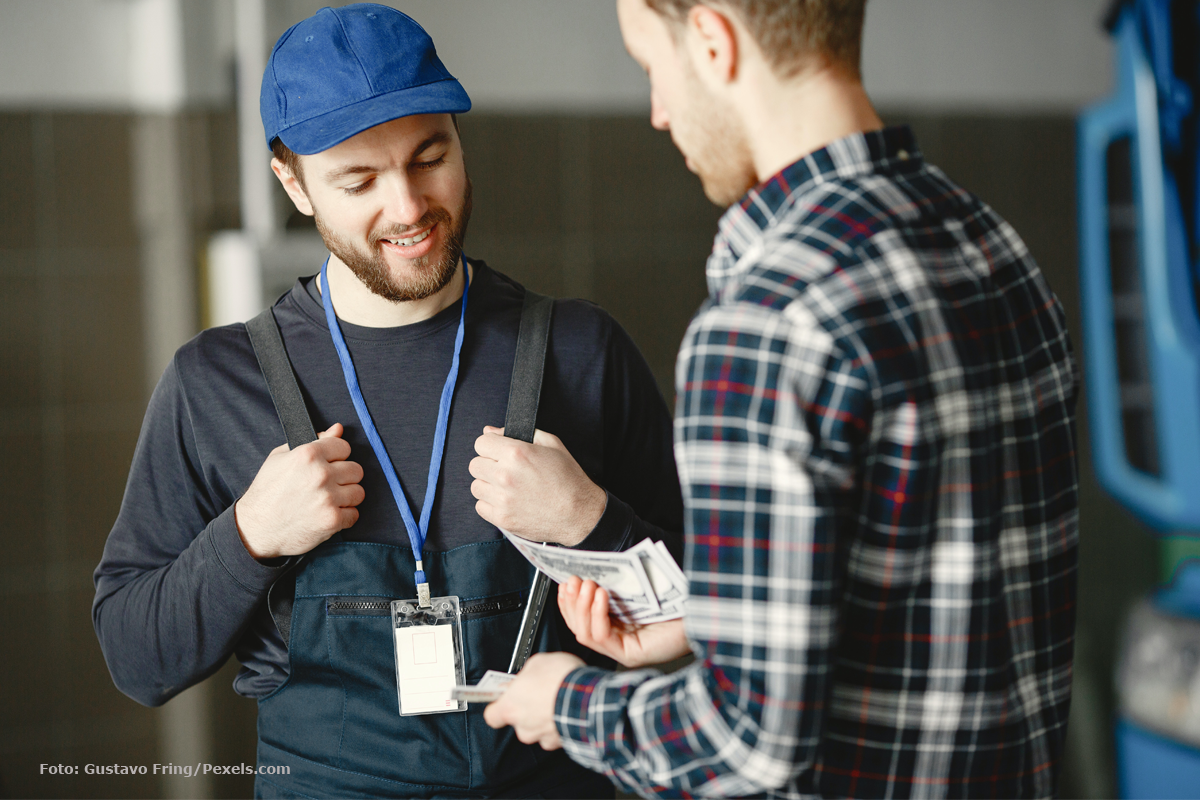