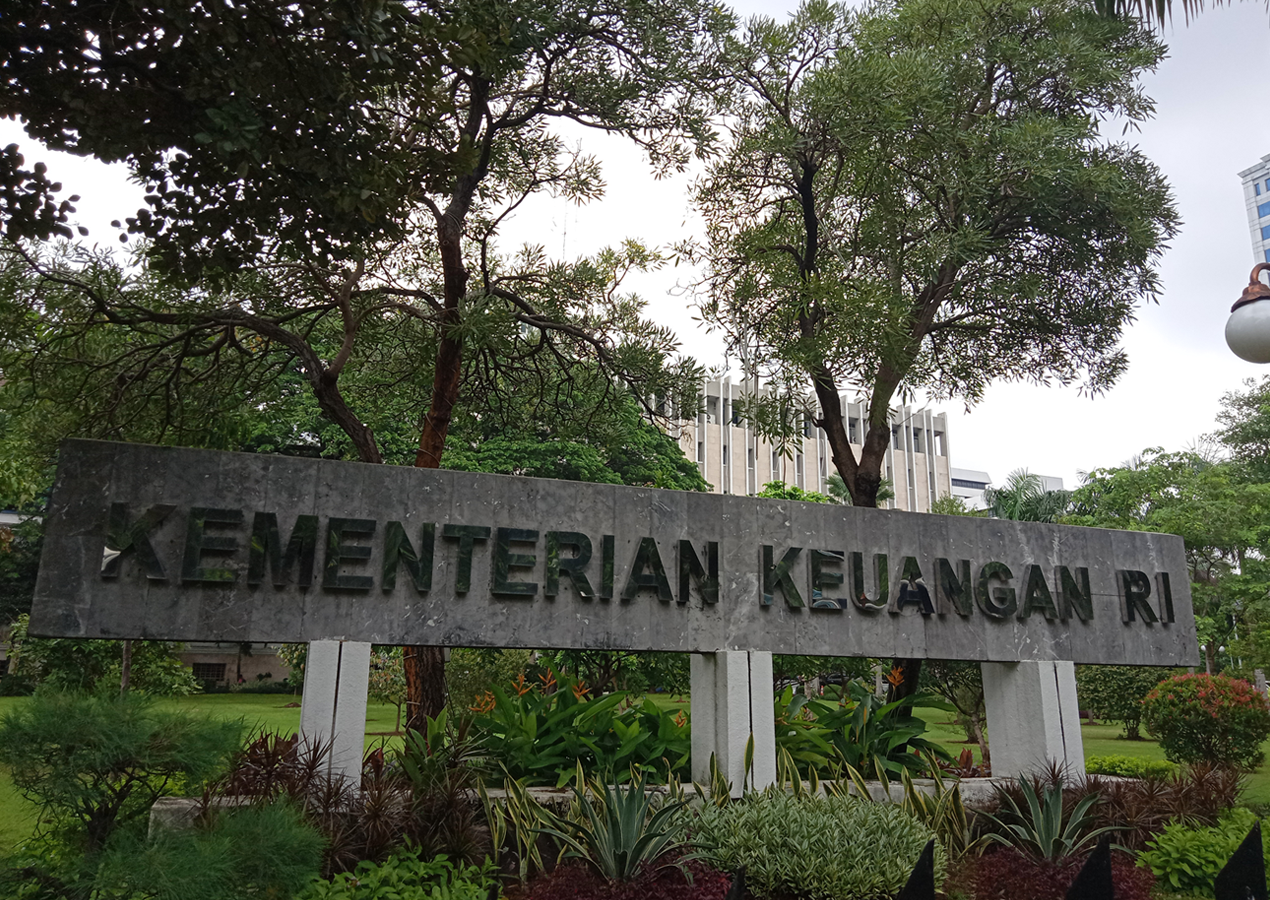 JAKARTA. The Ministry of Finance announced the realization of tax revenue until March 2020 was recorded at IDR 241.6 trillion, or 14.7% of the 2020 State Budget (APBN) target. This figure is lower than the realization in the same period in 2019, or experienced a contraction of 2.5%.

The largest contraction occurred in oil and gas income tax (PPh Migas) of 28.6% compared to the same period in 2019, to IDR10.3 trillion. According to finance Minister Sri Mulyani, the drastic decrease in this type of tax was driven by the decline in world crude oil prices.

Whereas Non-Oil and Gas Income Tax (PPh non migas) decreased by 0.8% to IDR 231.3 trillion, which indicates pressure on economic activity. This indication can be seen from the tax performance in a number of industrial sectors, such as the trade industry, the construction and real estate industry and the mining industry, each of which is minus 1.3%;  5.4%; and 22.4%.

Meanwhile, if viewed based on the type of tax, several types of taxes that experienced a contraction include Income Tax Article (ITA) 22 on Import grew negatively 8.51%, individual income tax (PPh OP) -53.23%, corporate income tax (PPh Badan) -11.56% and VAT on Import -8  72%.

Whereas several other types of taxes, in fact, were able to grow positively, such as ITA 21 which grew by 4.94%. However, despite there was growth, the trend is slowing when compared to growth in the same period in 2019 which amounted to 14.7%.

Related to domestic VAT revenue is still growing, because the recorded data is still derived from economic activities in February 2020, whose tax was recently paid in March. Therefore, VAT paid for transactions in March will only be seen in the realization of tax revenue in April.

The government considers that economic conditions in February were still positive, and had not been affected by the 2019 Corona Virus Disease (Covid-19) pandemic. Thus, the impact of the pandemic on the state budget is predicted to be felt from the realization of April 2020. The pressures come not only from declining economic activities, but also from the provision of fiscal stimulus in the form of tax incentives provided by the government through the second Covid-19 stimulus package that has been only effective in April.

The State Budget Deficit Has Not Been Affected

In general, the performance of the 2020 State Budget seems to be maintained until March, which is indicated by the level of deficit which is still at the level of 0.45% of GDP. This condition is still better than the 2020 state budget target of 1.76% of GDP.