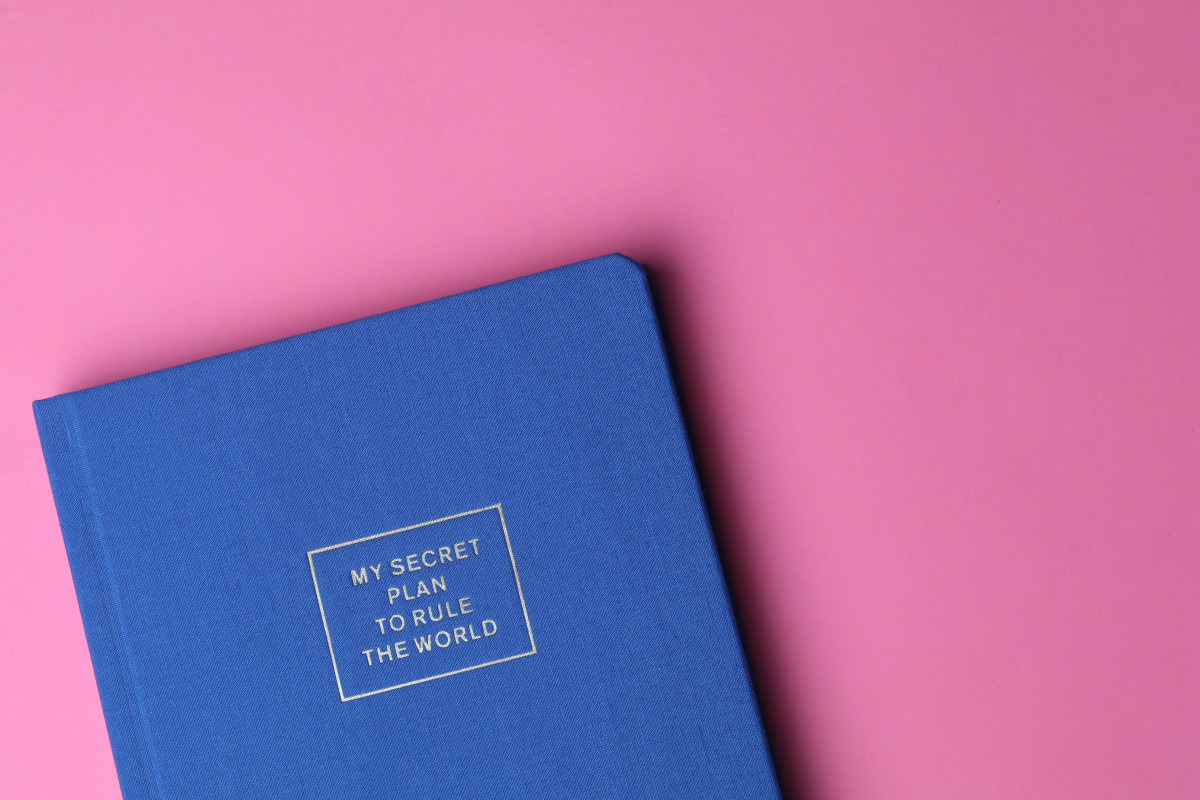 Death and taxes are two words that are often quoted to describe the exact conditions that no one in the world can avoid. Before Benjamin Franklin popularized it (1978), a British actor Christopher Bullock first wrote it through The Cobler of Preston (1716). "Tis impossible to be sure of any thing but Death and Taxes".

The matter of death, certainly anyone can’t avoid. But speaking of taxes, Franklin's and Bullock's opinion is not entirely true. In fact, there are still many legal loopholes that provide a comfortable space for tax evaders. Tax avoidance modes and practices have actually begun to stagnate, but to crack down on it is still limited to polemics and discourse among the tax authorities.

Low taxpayer compliance rates are often blamed by tax authorities on tax avoidance. In fact, as an illustration, rats will not be able to get out or enter a house if there is no hole that gives him access to steal and hide. Even so with the taxpayers, they will not freely hide their income from the tax officers’ hunt if there is no legal loophole that gives it a chance.

Tax avoidance practice is not only happening in Indonesia, but also in various parts of the world. Tax evaders typically make use of the difference in rates and loopholes of the inter-country Double Tax Avoidance Agreement (Tax Treaty). This phenomenon that makes Base Erosion and Profit Shifting (BEPS) become a global issue that should be fought together because it erodes the potential of state revenue.

Many ways that taxpayers do to avoid or evade tax obligations. Starting from inflating transactions to hiding assets in tax haven. The mode can be through transfer pricing, thin capitalization, treaty shopping and Controlled Foreign Company (CFC).

The connection with CFCs, the stance commonly used by taxpayers to avoid domestic taxes is usually by setting up companies or moving company centres to other countries that provide lower tax rates or even tax free, as well as confidentiality guarantee (tax havens). Then, the taxpayer intentionally defers passive income from the foreign company in order to avoid tax obligations.

The state did not certainly remain silent with the action. Tax authorities should be more tactical than the tax evaders. To counter this, the United States spearheaded a tax avoidance regulation in the form of Controlled Foreign Corporation (CFC) rules in 1962. The objective was to eliminate deferment of passive income from overseas companies controlled by domestic taxpayers as shareholders. The concept of CFC Rules was then adopted by many countries, including Indonesia since 1995.

Over time, CFC regulation is not strong enough to close the tax avoidance slit. In accordance with the OECD recommendation in Base Erosion and Profit Shifting (BEPS) Action 3, on July 27, 2017 the Government of Indonesia re-strengthens the CFC Rules by issuing the Minister of Finance Regulation (PMK) Number 107/PMK.03/2017 concerning Deemed Dividend by Resident Taxpayers on Ownership in Overseas Enterprises other than Business Entities listed in the Stock Exchange, which also replaces PMK No.256/PMK.03/2008.

Indonesian taxpayers will be deemed as having direct control on overseas companies if they have at least 50% of ownership, whether they own these shares by themselves or through collective ownership with other taxpayers.

The second one is calculation formula on deemed dividend. Wider criteria for CFC have led to additional formula to calculate deemed dividend for Indonesian taxpayers who have direct or indirect control in non-listed overseas business entities. The calculation is by multiplying the percentage of equity participation with the profit after tax from both overseas companies with direct and indirect control.

Third, is the calculation of deemed dividend through distributed dividend. Before, there has been no regulation regarding this. Starting this year, deemed dividend over the past consecutive 5 (five) years since it was received can be considered as received dividend from direct-controlled foreign business entities.

The fourth, is tightening requirements on crediting income tax on dividend from direct-controlled foreign business entities. Previous requirements include attachment of financial statements, copy of annual income tax return, and proof of income tax payments on dividend. Now, Indonesian taxpayers are also required to attach calculation or details on profit after tax over the past 5 (five) years from direct-controlled foreign business entities.

Fifth, if equity participation through Trusts or other similar entities abroad is not regulated previously, now it is considered as a form of equity interest by Indonesian taxpayers. The policy may result in a more complex problem for both taxpayers and tax administration, particularly in finding out collective control on foreign business entities by several Indonesian shareholders.

Every country comes out with different tax capacity and regime. Many said that CFC Rules in Indonesia is outdated since it is only targeted dividend income from overseas business entities. Meanwhile, many other countries have a wider scope for the CFC Rules by targeting both passive income (interests, royalties, and dividend) and active income coming from foreign entities.

Unlike most view, the writer sees that CFC Rules implementation in Indonesia is more realistic since it adjusts to the capacity and ability of local tax authority, herein Directorate General of Taxes (DGT). However, the implementation of Indonesian CFC rules still needs further improvement.

One of the examples is the clause on 50% equity participation threshold in non-listed foreign business entities, which according to CFC Rules, considered as having direct or indirect control in the entity.  It is in line with OECD recommendation, yet it will be inconsistent with Article 18 paragraph 4 of Indonesian Income Tax Law. The law stipulates that 25% ownership in a company means having special relationship, in which the owner will have power to control the company. To make identification process easier for Indonesian taxpayers and tax administration, we can make the 50% threshold in CFC Rules align with the limit of capital participation that is considered to have special relationship (minimum 25%) in the Income Tax Law.

The Level of Equity Participation

The PMK No. 107/PMK.03/2017 stipulates indirect control over non-listed foreign business entities, whether 50% or more of its shares owned solely by Indonesian taxpayers or joint ownership with other taxpayers. However, there are still no details on the number of taxpayers in a collective ownership that will be targeted by the CFC Rules.

If we look at CFC Rules best practices in several countries, the amount of collective equity participation is limited only for a number of shareholders, whose coordination among them deemed as having significant control over the company (concentrate ownership approach), such as maximum five shareholders.

If there is no limitation on the number of people, there will be a case where the number of shareholders in a foreign business entity reaches ten Indonesian taxpayers. In fact, there will be a case where 100% ownership in a foreign business entity is owned by 100 Indonesian taxpayers. If this happens, all of them will be considered as having control over the company and subjected to CFC Rules.

Thus, it will be much easier if the threshold on equity participation in foreign companies is lowered to 25% and the number of collective shareholders is limited to a maximum five taxpayers. This notion should be pronounced in CFC Rules.

In terms of coverage, the implementation of CFC Rules in Indonesia uses global approach, which applies to equity participation in non-listed foreign business entities in countries all over the world. This approach could lead to several problems in the future for both taxpayers and tax administration as there will be risk of double taxation. This problem could arise particularly in countries that already have tax treaty or in countries with higher or lower tax rates compared to Indonesia. The adoption of CFC Rules with global approach also has the potential to cause friction with other countries' CFC Rules due to double deemed dividend. The risk can be mitigated by having tax credit, but it will require a long time and the procedure is not easy.

It would be better for Indonesia to limit the coverage of CFC Rules to certain countries that are uncooperative or impose lower tax rates, or to jurisdictions that do not adopt CFC Rules. This will be like implementing CFC Rules through designated jurisdiction approach, like the one used by Argentina, Italy, Korea, Peru, Portugal, Chili, and Venezuela.

One thing that taxpayers must take into account on the implementation of CFC Rules is the risk of increasing compliance cost. For taxpayers who have business entities overseas, the problem will be more complicated due to different tax regime between countries.

For DGT, the biggest challenge will be on how to detect Indonesian taxpayers' direct or indirect ownership in non-listed foreign business entities.  Therefore, valid and reliable data and information is urgently needed in order to set dividend properly.

On one hand, tighter CFC Rules policy in various countries can indirectly encourage companies, whose shares owned by foreign investors, to list on the domestic stock exchange.  On the other hand, the stipulation of a more aggressive deemed dividend will be counterproductive with the spirit of expanding local business entities to become multinational companies. A careful act is needed as there will be management's rights regarding dividend policies that could be overlooked. Companies can just decide not to pay dividend in order to increase capital expenditure. The point is, instead of increasing tax compliance, CFC Rules can be a disincentive for obedient taxpayers. 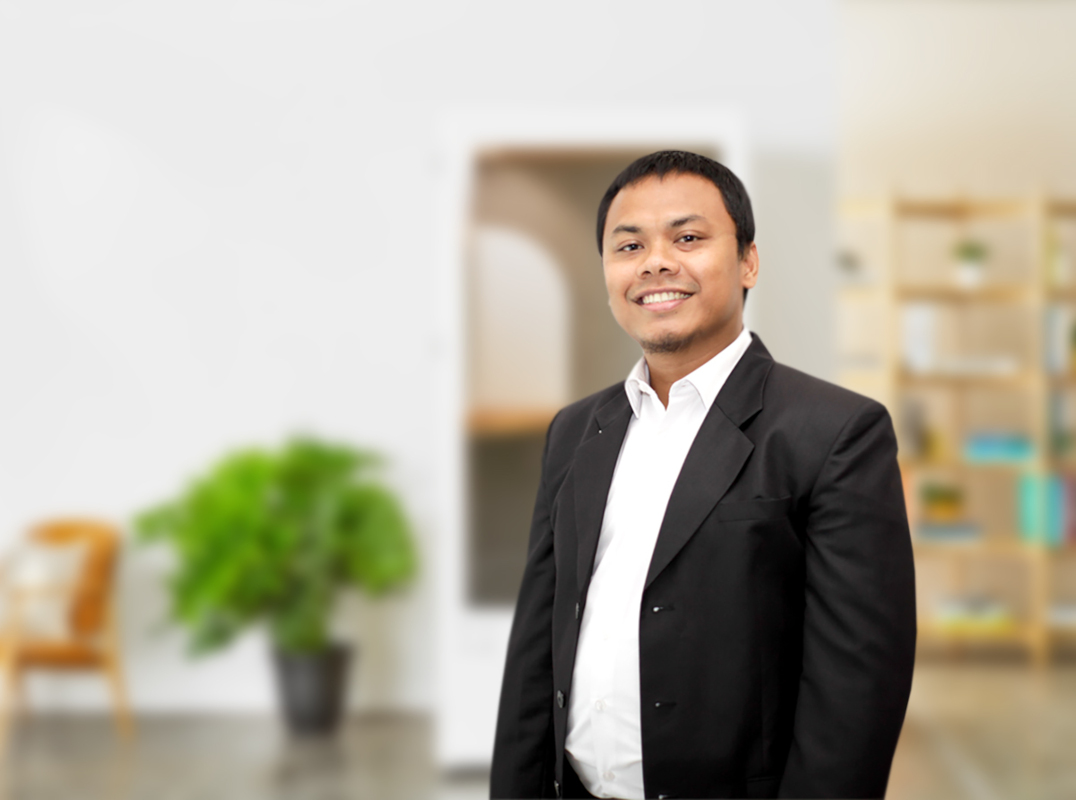 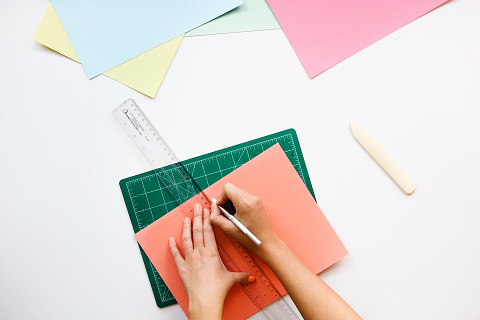