Covid-19 Declared as a National Disaster, Are Donations Deductible from Gross Income? 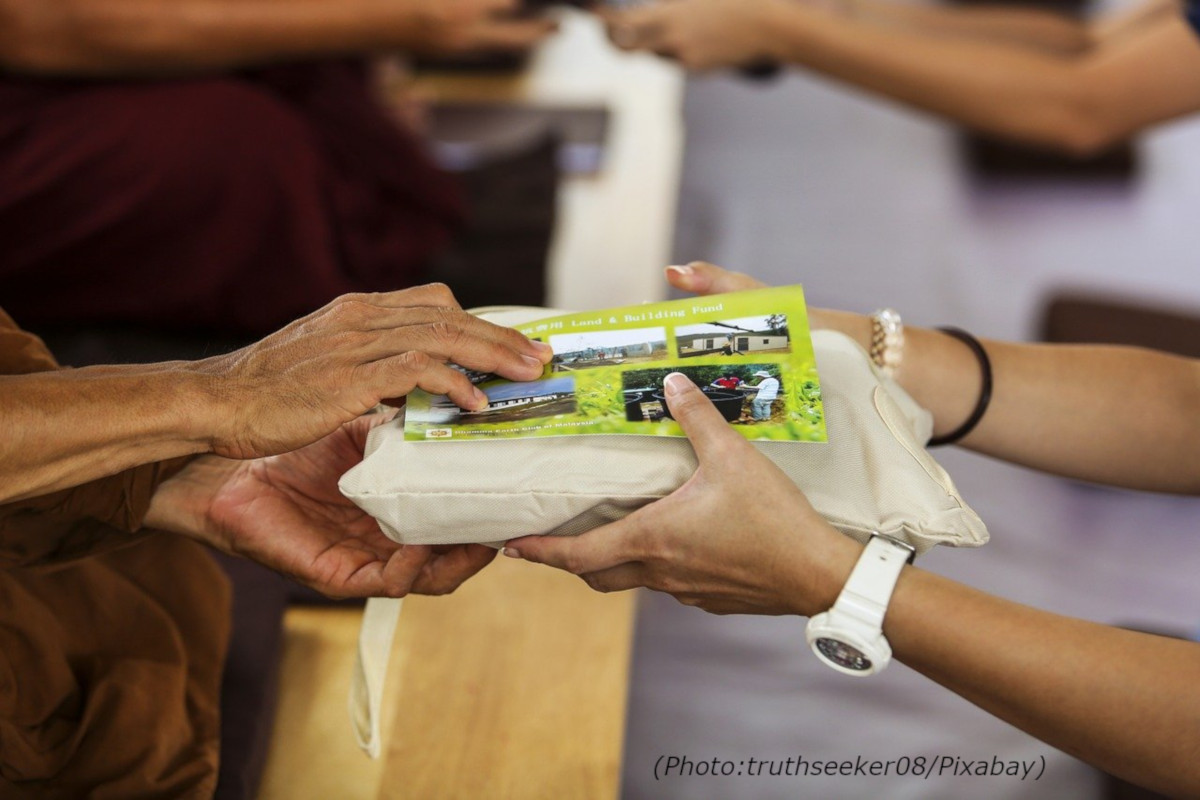 President Joko Widodo establishes the 2019 Corona Virus Disease pandemic (Covid-19) as a non-natural national disaster. The establishment is stated in Presidential Decree ( Keputusan Presiden/Keppres) Number 12 of 2020 on Stipulation of Non-Natural Disasters of the Spread of COVID-19 as a National Disaster which is effective as of 13 April 2020.

Based on Law Number 24 Year 2007 concerning Disaster Management, disaster is defined as an event or series of events that threaten and disrupt people's lives and livelihoods caused, both by natural factors and / or non-natural factors as well as human factors resulting in human casualties, environmental damage, property losses, and psychological impact. Epidemic and disease outbreaks are included in the list of non-natural events which can be categorized as disasters with the effect criteria described above.

The determination of the Covid-19 outbreak as a national disaster could have legal implications for other regulations that regulate disaster conditions in writing, such as Government Regulation (Peraturan Pemerintah/PP) Number 93 of 2010 on the Donation on National Disaster Mitigation, Donation on Research and Development, Donation on Education Facilities, Donation on Sports Development and Social Infrastructure Development Cost which can be deducted from gross income.

Based on the PP, the type of donation related to national disaster that can be deducted from deductible expenses include:

a. Donation on National Disaster Mitigation-including donations for disaster victims;

b. Donation on Research and Development;

d. Donation on Sports Development; and

However, to be able to make donations as a deduction from gross income, there are a number of conditions that must be fulfilled by taxpayer:

a. Taxpayers have a net fiscal income based on the previous tax year of Annual Income tax return ( SPT Pajak Penghasilan);

b. Giving donations and / or costs that do not cause loss in the Tax Year of donation given;

d. Institutions that receive donations and / or fees must have a Tax ID Number (Nomor Pokok Wajib Pajak/NPWP), except for entities that are excluded as tax subject as stipulated in Income Tax Law.

The amount of the contribution and/or cost of social infrastructure development that can be deducted from gross income for 1 (one) year is limited not more than 5% of the net income for the previous fiscal year.

Provisions of PP number 93 year 2010 are exempt from donations given to parties who have a special relationship.

The implementation of this policy is further regulated through Regulation of the Minister of Finance (PMK) Number 76 / PMK.03 / 2011, which focuses more on the procedure for recording and reporting of donations on national disaster mitigation and other donations, which can be deducted from gross income.

In the PMK, it is emphasized, proof of receipt of donations and / or fees must be attached by the taxpayera who donate in their Annual Income Tax Return (SPT) using a donation receipt form with the format has been determined by The Minister of Finance. 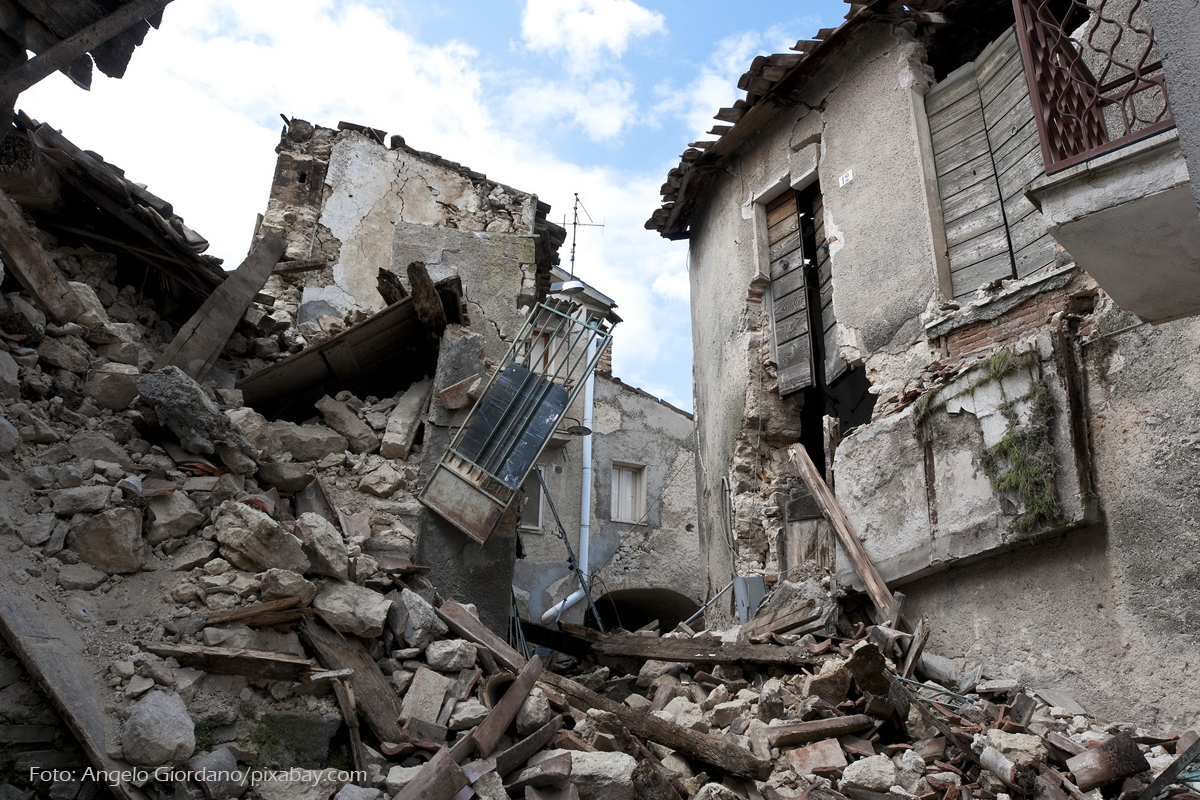 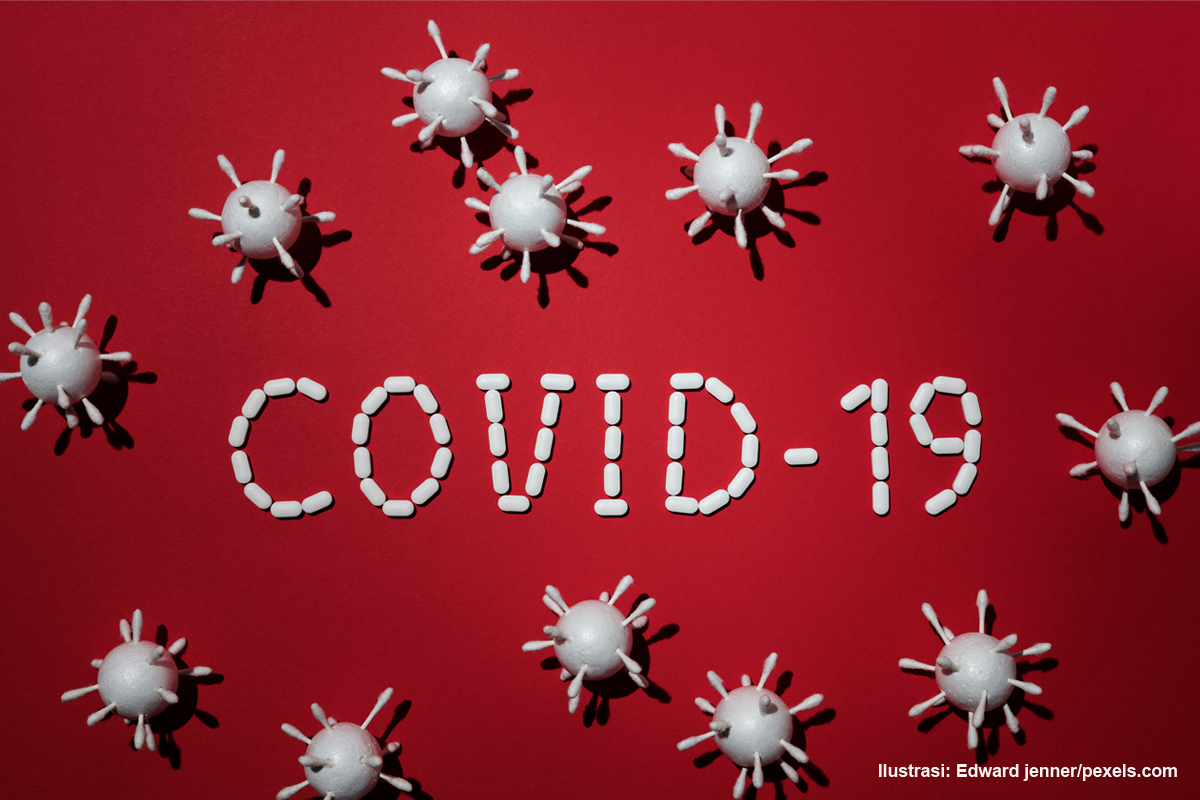 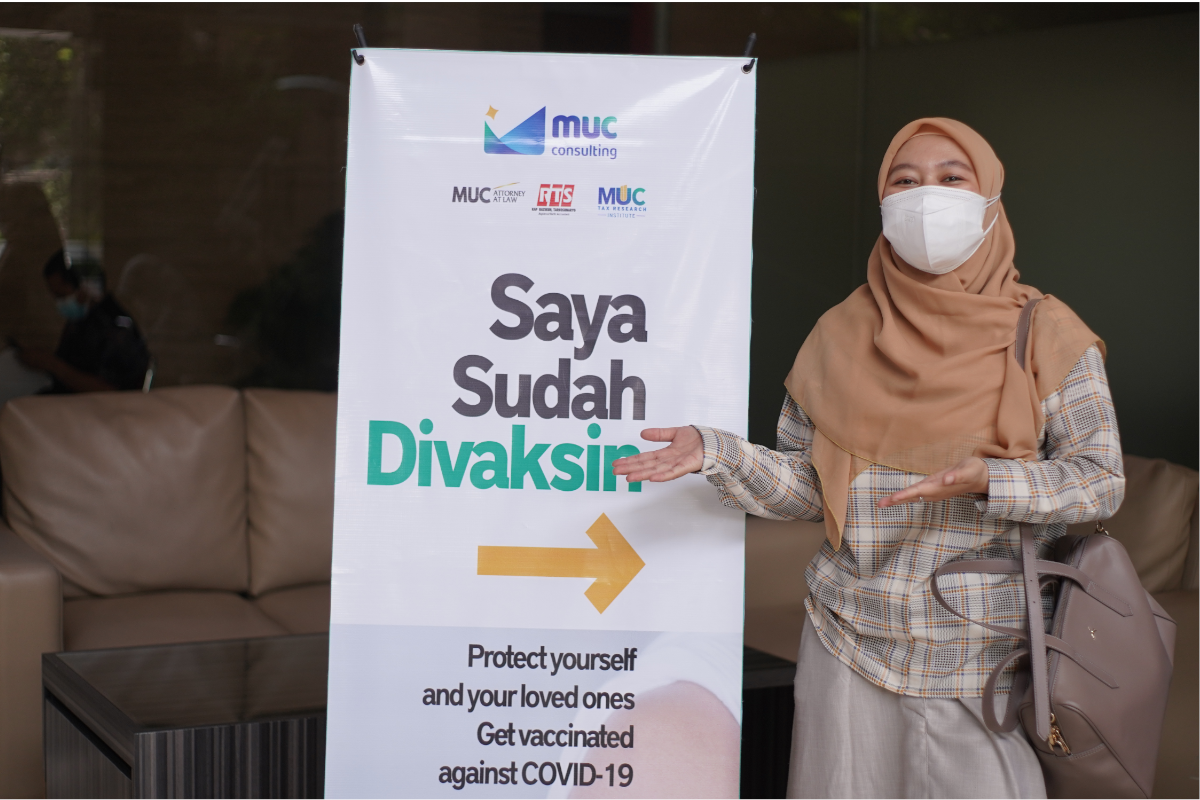