A Closer Look at Direction of Customs and Excise Reformation

Directorate General of Customs and Excise (DGCE) occupies quite strategic role and function even though these things pose dilemma for DGCE itself. The reason is that this institution, which is supervised under Ministry of Finance, is not only responsible for the collection of tax revenue but also being the trade facilitator as well as conducting customs supervision (prevention of smuggled goods). All these tasks are performed by DGCE as tax authority without sacrificing its main tasks, which are service and supervision.

In performing the tasks, DGCE also encounters numbers of tougher challenges from revenue target increase, shifting import trend, economic slowdown, to sustainability of bureaucratic reformation. Armed not only with optimism, some strategies are also prepared by DGCE to ensure that all the tasks are performed. It is clearly described in MUC Tax Guide’s interview with Director General of Customs and Excise, Heru Pambudi, as follows:

How far is the implementation of bureaucratic reformation performed by DGCE?

As we know that the kick-off by Minister of Finance on 20 December 2016 marked the commencement of Reinforcement of Customs and Excise Reformation. The society’s demand to DGCE that has been continuously increasing stimulates the reformation implementation. These export-import facilitation and privilege, logistic flow pace, protection against the entry of dangerous goods such as narcotics and other forbidden goods, to the optimization of state revenue have become DGCE’s role of reinforcement through reformation that has been undergone. This ongoing reformation process  has passed the first quarter. Achievements or quick wins as milestone, presenting that most programs arranged in the reinforcement of customs and excise reformation are achievable and have run on track, have been obtained and reported to Minister of Finance per 3 April 2017.

What is the focus of the reformation improvement?

Related to bureaucratic and institutional reformation, what aspects that should be strengthened by DGCE?

We realize that massive and organized internalization of Reinforcement of Customs and Excise Reformation Program, which has been applied to DGCE officers, is required to encourage the sense of engagement and ownership even to the lower officers. Furthermore, to make it even stronger, participation of external party of DGCE is needed through observer and adviser ranging from practitioner, academician, international organization, until business sector.

Bureaucratic reformation is not a new thing for DGCE. What distinguish this institutional reformation (from the formers)?

Yes, one of the distinguishing factor of this reformation from the previous reformations is the synergy between the tax authority of Directorate General of Taxes (DGT) and DGCE. The realization of this synergy is in the form of joint program between DGCE and DGT, from joint data, joint analysis, joint audit, to joint collection. This synergy is expected to create optimization of joint supervision by DGCE and DGT so it may reduce the evasion of tax and import duty/export duty/excise that may give impacts to the state revenue increase.

Related to joint data, it has run well so far. The regulation as legal protection has been made between DGCE and DGT.

Has there been any complaint from user or business sector related to customs and tax data integration?

Until now, there has not been any complaint.

Besides cooperation with DGT, DGCE also cooperates with Ministry of Maritime Affairs and Fisheries. How is it?

Basically, cooperation between DGCE and Ministry of Maritime Affairs and Fisheries (MMAF) has run several times with various themes such as illegal fishing, improvement of supervision on import and export of sea products that are protected through CITES forum, intelligence cooperation enhancement, and information exchange on illegal trading in the sector of fishery and sea product.

However, until now, this good cooperation between DGCE and MMAF has not been specifically made into a Memorandum of Understanding (MoU) or other forms of agreement. The written cooperation between DGCE and MMAF is limited to MoU with Ministry of Trade, Food and Drugs Supervisory Agency (BPOM) and Quarantine in commodity in which the commerce and the supervision of goods in circulation has been regulated, as well as the cooperation of anti-illegal fishing task force (Satgas) by MMAF. However, in the near future, through Indonesia Single Risk Management (ISRM) program, DGCE, together with other Ministries/Institutions including MMAF, will form a cooperation in the improvement of supervision and service in the form of integrated risk management. Through this program, hopefully, the supervision and the service of DGCE and MMAF especially in the field of Maritime Affairs and Fisheries will improve.

How DGCE balances protection concern and stimulation of revenue through the attempt of supporting business sector on every policy?

One of the policies to answer this question is the development of Service User’s Compliance System (Sistem Kepatuhan Pengguna Jasa/SKPJ) that has currently been built. SKPJ is the development of ISRM that is tools engine owned by DGCE to map out the risk of importer/service users so it may balance the service and the supervision. SKPJ encourages more service users that are obedient so that they can obtain fast and excellent service with minimum and careful supervision. Therefore, it is expected that the interest to conduct protection by focusing on revenue can be balanced in line with the attempt of supporting the business sector and maintaining conducive investment atmosphere.

How is the impact of the increase of tobacco excise band tariff policy on revenue so far?

The policy of tobacco excise band tariff prevailing in 2017 with average increase by 10.54% has not given positive impact on excise revenue in the first quarter. It happened in regard to the shifting excise revenue pattern of tobacco since PMK-20/PMK.04/2015 prevailed. Based on the data, tobacco excise revenue in the first quarter decreased by 12.85% (yoy). It is expected that the positive impact on the excise policy toward the revenue performance will be stable in the second and the third quarter, and will increase significantly by the end of the year.

How about the target in 2017, is DGCE still optimistic to achieve the target until the end of the year?

DGCE stays optimistic that the revenue target in 2017 of IDR191.23 trillion will be achieved by the end of the year. It is based on several matters such as import duty revenue until the first quarter in 2017 of IDR7.72 trillion or 22.9% of the target. Import foreign exchange as tax base of import duty revenue in the first quarter of 2017 has increased by 13.9% and is forecast to increase until the end of the year (higher than that of in 2016) in line with economic growth assumption of 5.1%. Although, the Free Trade Agreement (FTA) utilization also has increased—from 26.6% in 2016 to 27.4% in 2017—and is potential to decrease revenue from import duty, with extra effort and the enhancement of supervision as well as the enforcement of illegal goods that has been vigorously held, DGCE is optimistic that (the target of) revenue from import duty in 2017 may be achieved.

The realization of excise revenue until the first quarter in 2017 has reached IDR6.92 trillion or 4.4% of the target in 2017. The excise revenue is considerably low in the first quarter as the impact of MoF Regulation Number 20/2015 on excise settlement. However, the data of revenue per 14 April 2017 showed that the excise revenue has been rebounded reaching IDR12.14 trillion or 7.72% higher than the same period in 2016. The increase of tobacco excise tariff (CHT) in 2017 with weighted-average of 10.54% is expected to stimulate the achievement of excise target in 2017, although the tobacco production is predicted to decrease by 2%. The collection of other excises (plastic package) until the first quarter in 2017 has become obstacles because there is no approval from People’s Representative Council (Dewan Perwakilan Rakyat/DPR).

Meanwhile, the export duty revenue until the first quarter in 2017 has reached IDR0.84 trillion or 248% of the target in 2017. This condition is because the drafting of export duty target assumes the prohibition of mineral export in 2017. Through the mineral export relaxation policy, the export duty revenue will exceed the target stipulated in the State Budget 2017, considering that PT AMNT has conducted export since the beginning of April 2017 and PT Freeport has obtained temporary Special Mining Business License (Izin Usaha Pertambangan Khusus/IUPK) approval (may conduct export until 10 October 2017), which is predicted to start in May 2017.

What policy that should be introduced to stimulate customs and excise revenue?

Some policies to stimulate revenue in 2017 are as follows:

a. Intense monitoring of economic condition (export import) and preparation of the mitigation

b. Provision of procedural stimulus (enhancement in smoothness of goods flow) for credible importer

c. Enhancement of the enforcement on illegal excisable goods

d. Stimulation of the increase of object in new excisable goods

e. Enhancement of the supervision for goods export subject to export duty (Type and Level Test)

How about the plan for excise object expansion? Is there any new excisable item in the near future?

Year 2017 has been stipulated in the State Budget with target revenue of other excise revenue of IDR1.6 trillion. Related to this issue, Ministry of Finance in terms of DGCE and Fiscal Policy Institution (Badan Kebijakan Fiskal/BKF) has been arranging the regulation of excise imposition on plastic bags. Meanwhile, new items which are potential becoming new excise object are still being discussed. 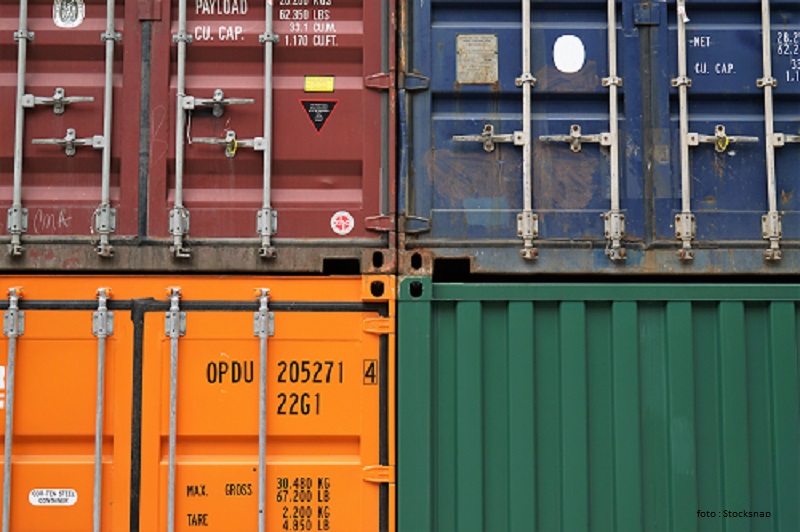 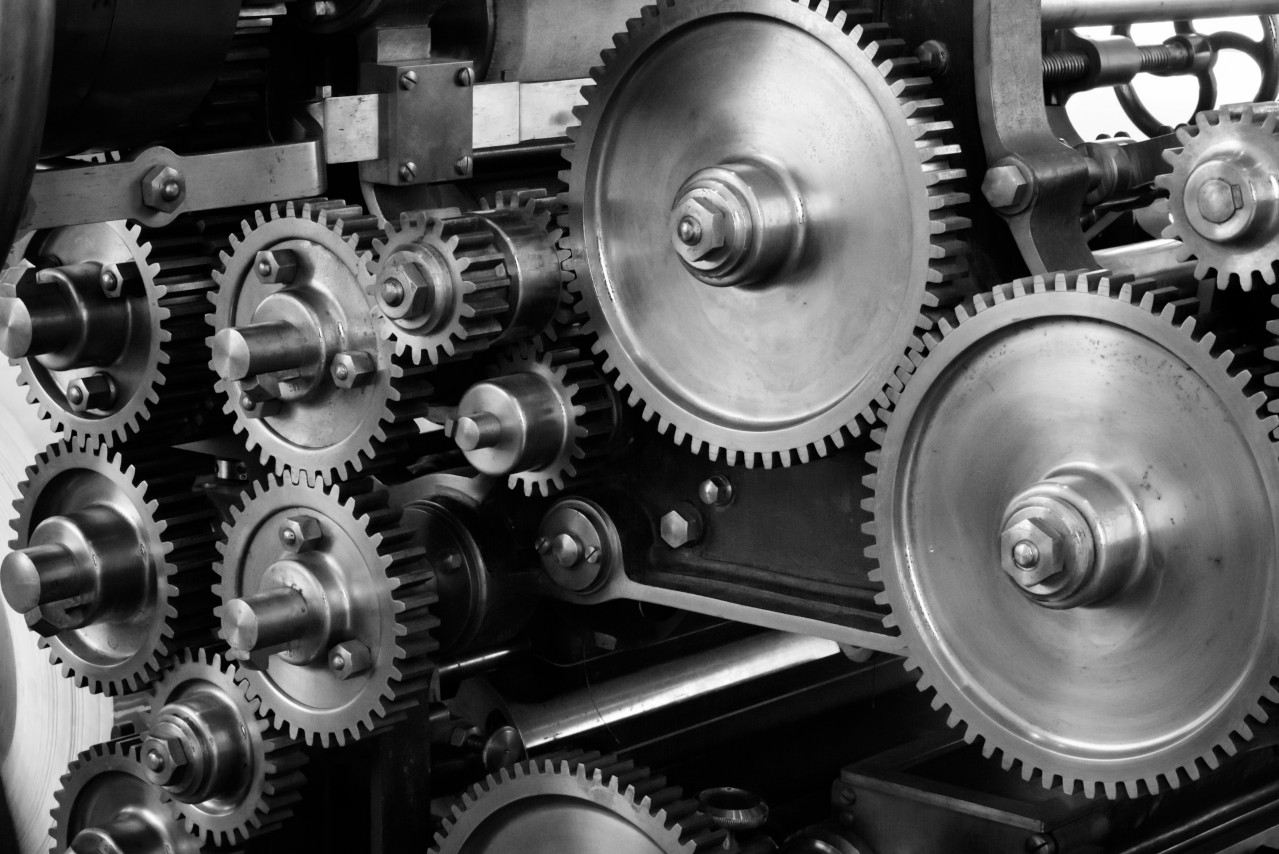 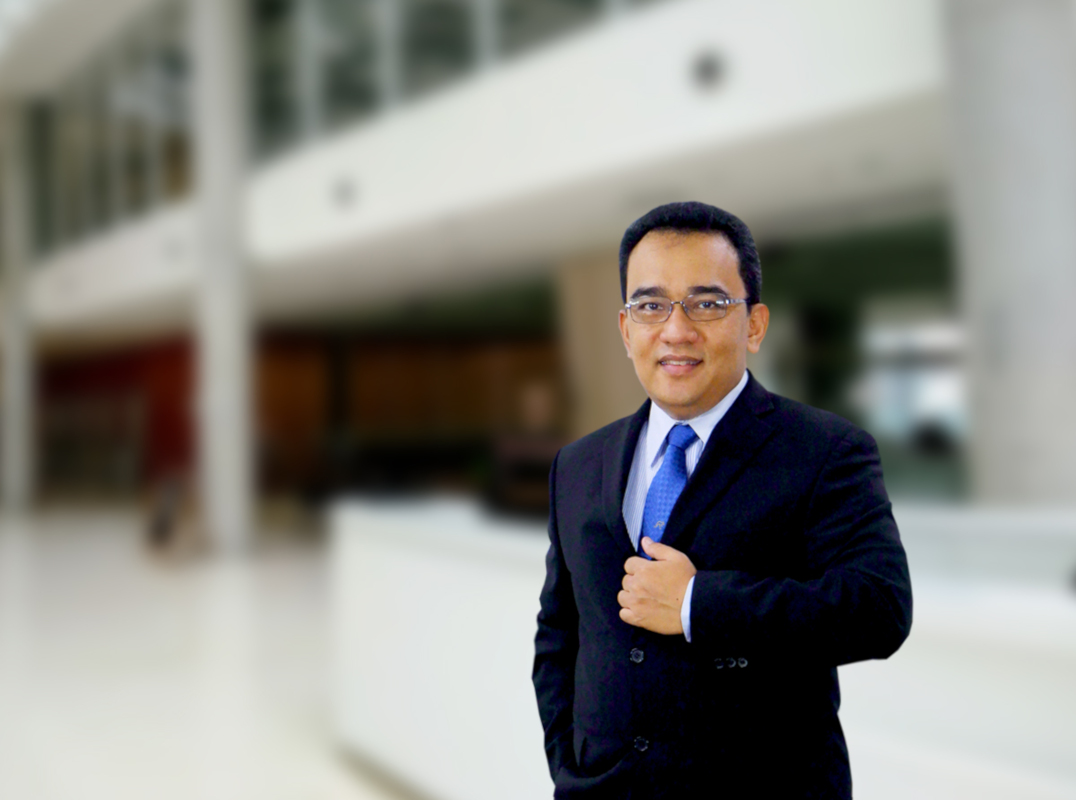