Beware of Fraud in the Name of Customs 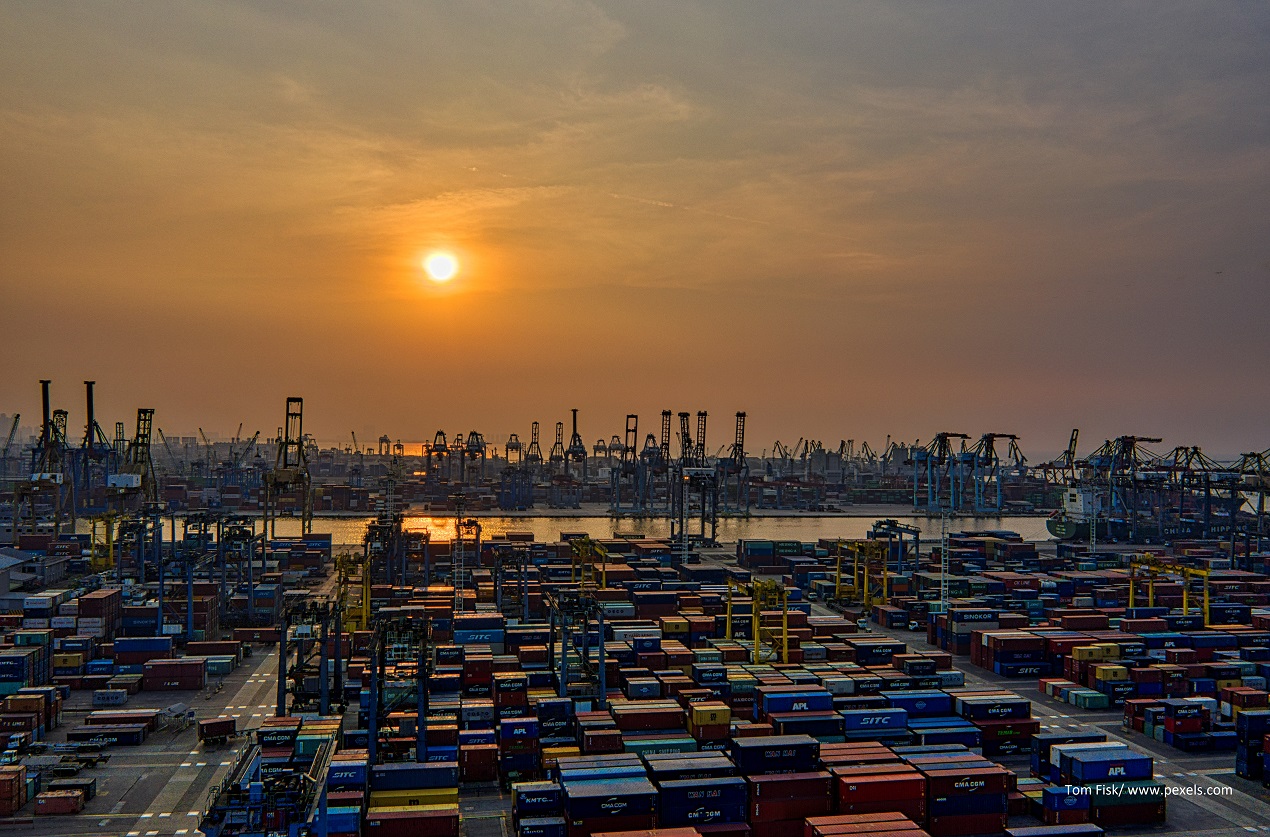 Attempted frauds in the name of Customs are rife again. The mode used is quite varied. Starting from modes such as auction of goods at low prices, online sales, requesting tax payments via private chat on behalf of Customs employees, to the fraudulent mode under the guise of goods shipped from abroad. Victims targeted by fraudsters are also very diverse ranging from parents, students and scholar, ordinary people, officials and even public figures.

Director of International Customs and Inter-Institution, Syarif Hidayat revealed, based on the results of the monitoring done by the officers, up to now the fraud in the name of Customs still uses a mode that is more or less the same as in previous years. "Not much has changed from this mode of fraud, it's just that the perpetrators are always looking for victims and different moments in launching their actions, and there is still a lack of awareness and public knowledge about the correct flow of goods purchasing, especially shipments from abroad," he said.

Furthermore, Syarif explained, the types of fraud generally consist of online shopping, gift or lottery items, and auction of goods at low prices, which are usually accompanied by customs attachment frills, such as black market goods, discounts washing sheds and so on. "If you see that selling goods like that can be ascertained is fraud, and for auctions conducted by Customs, the process will be announced through the official customs website, the Directorate General of State Assets, or the Ministry of Finance," said Syarif.

Shipments from abroad, especially purchases through online stores, are still the most common fraud in a variety of modes. To deceive a victim, the offender usually sells at an unreasonably cheap price and claims that the item is a black market to be sent without passing Customs inspection, then the perpetrator does not provide a receipt number or provide a fake receipt.

Then, the mode will continue with a person who contacts via a private number and claims to be a Customs officer stating that his goods are being held at Customs and requesting payment of a certain nominal amount directed to the perpetrator's personal account. Sometimes, the perpetrators also threatened the victim by stating that the victim was involved in illegal trafficking and would be reported to the authorities.

"If anyone encounters an incident like this, there is no need to panic and never transfer money to a personal account, if you have already done a transfer immediately, make a report to the police," said Syarif.

There are at least three things that can be done to avoid fraud in the name of Customs. The first is to recognize the account used by the offender. As a note, payment of import duties and import taxes directly to the state revenue account uses the Customs Deposit, Excise and Tax (SSPCP) document. Second, make use of the checking page at www.beacukai.go.id/barangkiriman to find out whether overseas shipments actually exist.

Finally, do not hesitate to report to Customs when contacted by a person who claims to be a Customs officer. Customs and Excise is very easy to contact, either through social media, email (info@customs.go.id.) and call center (1500225). (KEN/ASP)