The Importance of Independence and Openness in a Tax Objection Process 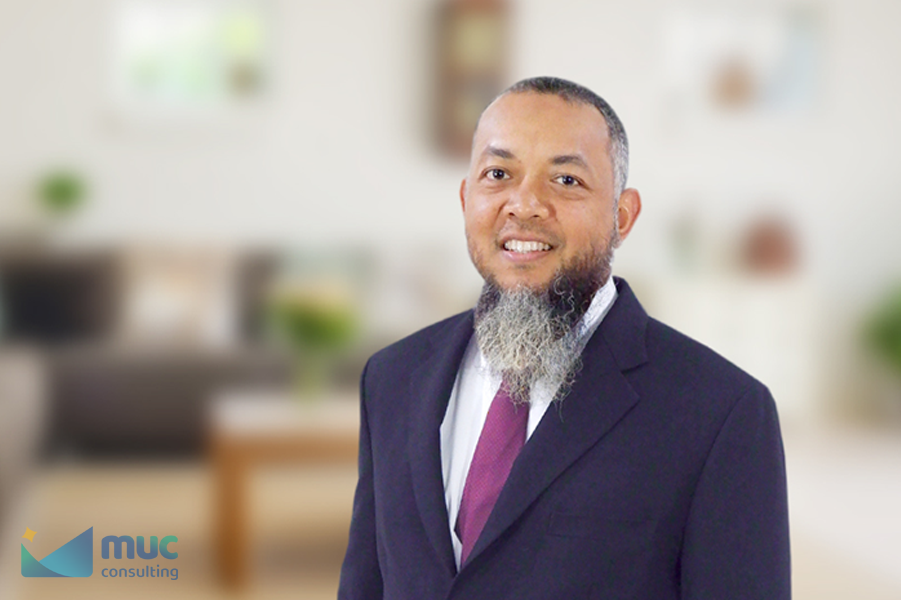 Tax is dynamic. It can be cruel, friendly, or maybe both. In the implementation, tax is a manifestation of the relationship between a taxpayer and a tax authority built upon trust and compliance with the provisions. The legal bases are the taxation laws.

Ideally, the relationship between the taxpayer and the tax authority is harmonious, provided that both parties obey and comply with the tax regulations and ethics. The reality is sometimes far from ideal. Yet, the cause is not always negative intention, or that one of the parties purposefully goes off-track. Most of the time, a dispute arises due to different perspectives caused by an understanding gap between the tax authority and the taxpayer regarding the rules and concepts of tax.

Tax authorities all over the world, including in Indonesia, are equipped with legal instruments to handle disputes. This is a part of an effort to maintain the principle of justice in taxation. Both the tax authority and the taxpayer have equal rights to take legal actions if they experience an unjust implementation of the provisions.

For taxpayers, the mechanism of objection and appeal may be utilized in case of unsatisfactory or disagreeable correction of tax assessment made by tax authorities. This is usually related to the tax payable amount in the assessment—both underpaid and overpaid.

In a proceeding, the tax authority will conduct an audit to test the taxpayer’s compliance. The tax correction is arguably the anticlimax of the harmonious relationship between both parties. On one side, the tax authority always has a reason to conduct an audit on the taxpayer’s compliance, one of the motives—which, more often than not, is the main reason—is to secure state revenue. On the other side, the taxpayer surely makes a serious effort to retain their own calculation of the tax obligation to be paid. The taxpayer will hold onto the main principle of not paying less nor more. While both parties stand in different or even contradicting foundations, objection and appeal processes are frequently sought for.

What follows is the question of how the parties should position the proceedings in accordance with the appropriate tax provisions and calculation. The key is the good intention of both parties.

The tax authority must be assertive as well as not being narrow-minded when it comes to handling a case. Securing state revenue should not be the reason for the tax authority to insist on audit without trying to fully comprehend the taxpayer’s business.

On the other hand, the taxpayer’s compliance is not critic-free. The Directorate General of Taxes (DGT) recorded more than 5 million taxpayers have not reported their Tax Returns in 2018. The number covers 29% of 17.65 million registered taxpayers who are obliged to report their Tax Returns. Such figure was only from the Tax Return reporting, without taking account of the taxpayer’s openness to the tax authority, which is surely lower. In many cases, a bad experience—when explicitly explaining the business to the tax auditor resulted in corrections—is the potential reason why the taxpayer tends to be secretive. The experience is still related to the different interpretations of the taxpayer and the tax authority regarding the provisions causing the tax dispute.

The independence of the objection court frequently falls under suspicion considering the process and the decision contradict the taxpayer’s expectation. In the end, the taxpayer is forced to take the next legal action—namely, appeal—to seek justice even though the process is oftentimes expensive and lengthy.

Presumably, if a taxpayer is neglectful or miscalculates his/her own tax, the tax authority must be the winner in the final verdict of the tax court. On the contrary, most of the tax authority’s audit findings are countered in the court. As a result, the taxpayer will only gain justice once the long and tiring process in a tax court is finished.

No wonder that the public question the motive and the quality of the tax audit considering the findings can be easily falsified during an appeal. After all, the statistics show that almost 50% of dispute settlements in the tax court entirely grant the taxpayer’s appeal.  If only the case can be settled during the objection process, both parties can save up their energies and resources for other productive activities.

There are several points regarding an objection that should be highlighted by tax observers. First, the high tax revenue target.  The pressure to meet the target is suspected to be the main reason why the tax authority will always reject an objection, even if the taxpayer’s calculation is proved to be correct.

Third, there is no sanction for the tax authority who carelessly performs an audit.  This is related to the court decision that often refutes the argument of the tax auditor. Such factors create a suspicion of the tax authority being not independent in processing and deciding the taxpayer’s objection.

An old discourse then re-emerges whether to separate the tax objection unit from the DGT or elevate their status to be a specialized institution with independent authority to process and decide the taxpayer’s objection.  Should it happen, the process and the decision of an objection are highly expected to be not biased. Moreover, the number of case files piling up in tax courts may be filtered by the independent institution, leaving only specific cases.

Maybe it is time to fix the paradigm of objection and appeal in the Indonesian taxation system. Namely as the steps taken to provide the tax authority and the taxpayer with legal equality in implementing their rights and obligations.

For the record, the taxpayer should not abuse the trust of the state by minimizing—or worse, avoiding—their tax obligation. The same goes for the tax authority, who should put forward the spirit to serve, not to condemn the taxpayer. If the principle to maintain each other’s trust and the ethic is the main priority, the number of tax dispute can be lower, and the human resource of tax can be optimally utilized in exploring tax potentiality.

*A short version of this article was published in Majalah Pajak January 2020 edition.