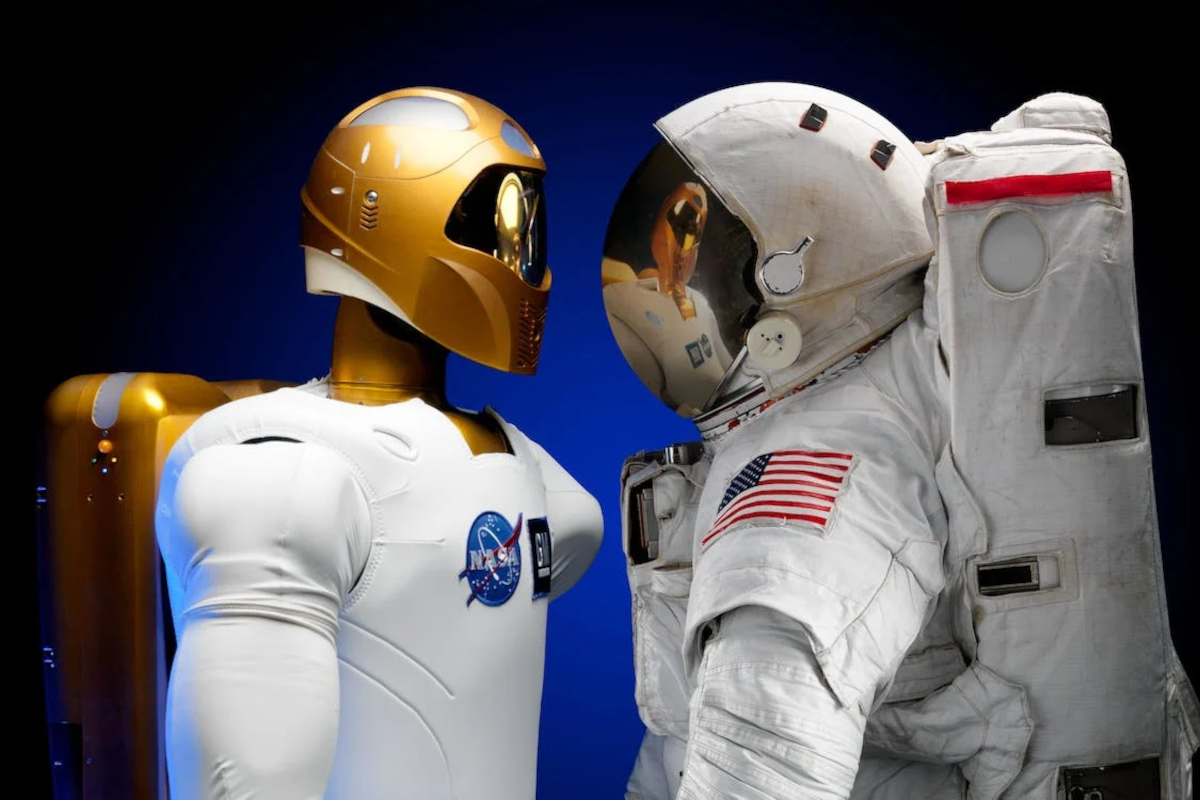 The discourse of implementing a robot tax has resurfaced and become a dilemma amid the emergence of the fifth industrial revolution (Society 5.0) and the threat of a storm of disruption in the labor market.

The Cabinet Office of Japan on its official website explains that humans are the main actors in Smart Society 5.0, which balances economic progress with social problems through a system that integrates cyberspace and physical space. The system is a combination of cutting-edge technologies such as big data, artificial intelligence (AI), and the internet of things (IoT) to support the fulfillment of the needs of comfortable and sustainable human life.

There are four major issues that underlay why Japan initiated Society 5.0.  First, the low birth rate in the midst of an aging population.

Second, the deterioration of public infrastructure that was built when Japan's economy grew spectacularly, especially after the Meiji Restoration.  Third, the number of skilled workers are becoming more limited and the burden of infrastructure maintenance is getting heavier. Fourth is the slow pace of convenient and secure non-cash financial transaction services provision in the era of a cashless society.

The Japanese government is optimistic that Society 5.0 will change the world order, especially in the fields of health, human mobility, infrastructure development, and technology-based financial systems (FinTech).

The integrated social system is believed to not only facilitate human work, but also streamline production processes and take over hazardous or high-risk jobs.

Instead of increasing efficiency and productivity, the public fear that Society 5.0 may trigger a storm of disruption that is far greater than the previous industrial revolution.

McKinsey (2017) predicted that around 375 million workers worldwide would be forced to change professions by 2030 as humans are being increasingly replaced by robots with artificial intelligence. Disruption specifically targets types of work that are repetitive, manual, and cognitive.

How Will Indonesia Be Affected?

In comparison to Japan, Indonesia claims to have a demographic bonus because it is superior in terms of population, especially the population of the productive age.

However, the lack of skilled labor is a classic problem that can actually trigger a demographic disaster,  especially if people are not prepared to adapt to the rapid and inevitable technological developments. The surge in unemployment and poverty is a serious threat that cannot be ignored, particularly amidst the global economic recession.

The Indonesian government certainly cannot be off the hook. Article 27 paragraph (2) of the 1945 Constitution firmly states that every Indonesian citizen is entitled for work and a living that is decent for humanity. The question is, what policy solutions are offered?

About five years ago, the idea of ??imposing a robot tax emerged, leading to heated debate among academicians, politicians, and of course technology activists.

Robot tax is the imposition of a special tax as a disincentive for companies that replace workers with machines or robots. The proceeds then serve to strengthen the social safety net for the affected workers.

The pioneer is South Korea, which, in August 2017, revised the Taxation Law to initiate the implementation of the robot tax.

This policy was carried out following a spike in layoffs (PHK) which reached 1.7 million—the highest in the last seventeen years. In short, the South Korean government imposes a disincentive on investment in the procurement of automation technology in the form of reducing the percentage of tax deduction fees from 7% to 2%. The main goal is to maintain employment stability and prevent negative externalities from technological development.

As usual, every new policy will always spark debates and dilemmas. For those who support the policy, the robot tax is believed to be able to protect low-skilled groups of people while encouraging them to improve their skills.

Meanwhile, the opponents of this policy think that it can actually reduce productivity and hinder technological innovation.

There is an interesting satire written by an Oxford University student who is also an economics teacher and a writer, Tejvan Pettinger (2017) at Economicshelps.org: “The robot tax, in theory, would make the winners of automation pay compensation to the automation 'losers'.” The criticism is that the robot tax can stifle innovation and encourage companies to move production bases to countries without robot taxes.  Instead of protecting, the poor implementation of the robot tax has the potential to harm many people.

Despite the pros-cons, some of the following alternatives to implementing the robot tax offered by Abbot and Bogeschneider (2018) are worth considering:

The Indonesian government was actually captivated by South Korea's robot tax policy. At the beginning of 2019, Minister of Finance Sri Mulyani Indrawati, considered that fiscal policy is needed to anticipate potential disruptions to the labor market structure due to the use of technology, for examples, by imposing a robot tax, the proceeds of which can be used for unemployment benefits or improving the skills of Indonesian workers. However, she stressed that this kind of earmarking tax does not need to be applied permanently.

Guerreiro et al. (2017) had a similar viewpoint, claiming that the robot tax will only be optimal in the short term, but not in the long term. In this way, the government has the power to halt the rapid advancement of technology while also providing a solution for any issues that may arise.

Regardless of the pros and cons, the robot tax policy should be considered by the Indonesian government in controlling the pace of technological development while protecting low-skilled workers. However, before imitating South Korea, Indonesia must also take into account the possible disruption of the robot tax on economic sectors that are vulnerable.

In essence, every tax policy must be formulated carefully and provide certainty, justice, and administrative visibility.