JAKARTA. The International Monetary Fund (IMF) considers the policy of cutting tax rates to respond to price hikes in various countries as risky. Because, instead of helping people's purchasing power, the policy could actually trigger higher inflation.

One of the countries that have recently been rumored to be cutting tax rates is the UK, under the government of Prime Minister Liz Truss, which is said to be the country's biggest tax cut since 1970.

Liz is rumored to cut taxes by £45 billion ($48 billion) and remove the highest income tax for high-income earners.

Read: Provision of the Business Classification Selection for Taxpayer is Improved

Citing cnnindonesia.com, the policy is considered inappropriate because it is contrary to monetary policy. Moreover, by cutting tax rates, the pound sterling exchange rate plummeted to its lowest level.

To that end, the IMF asked the UK government to evaluate its tax policy and suggested using the November budget to provide targeted public support.

In line with the IMF, the World Bank also views the provision of cash transfers as the most effective scheme for providing assistance to respond to high inflation and maintain people's purchasing power.

The World Bank's opinion was conveyed in the context of its views on economic conditions in Asia-Pacific countries including Indonesia.

Quoting Kontan.co.id, through a report entitled East Asia and The Pacific Economic Update in October 2022 edition, the World Bank calculated that the Indonesian government could save fiscal costs of up to 0.6% of Gross Domestic Product (GDP) with the scheme.

However, not all countries can use cash transfer schemes for several reasons.

First, many countries do not have adequate infrastructure for disbursing funds, including detailed data, by name by address, regarding beneficiaries. For example in Thailand, less than half of the poor have the necessary social welfare cards.

Second, the provision of social assistance is not available equally since there is a possibility that people who are slightly below the poverty line may not be included in the list of recipients, even though they both feel the impact of inflationary pressures.

Third, subsidies provided by the government can create price controls that can protect companies from rising production costs after Covid-19.

Fourth, well-targeted aid will continue to fuel inflation, especially for countries with monetary authorities that are less credible in anchoring inflation expectations. 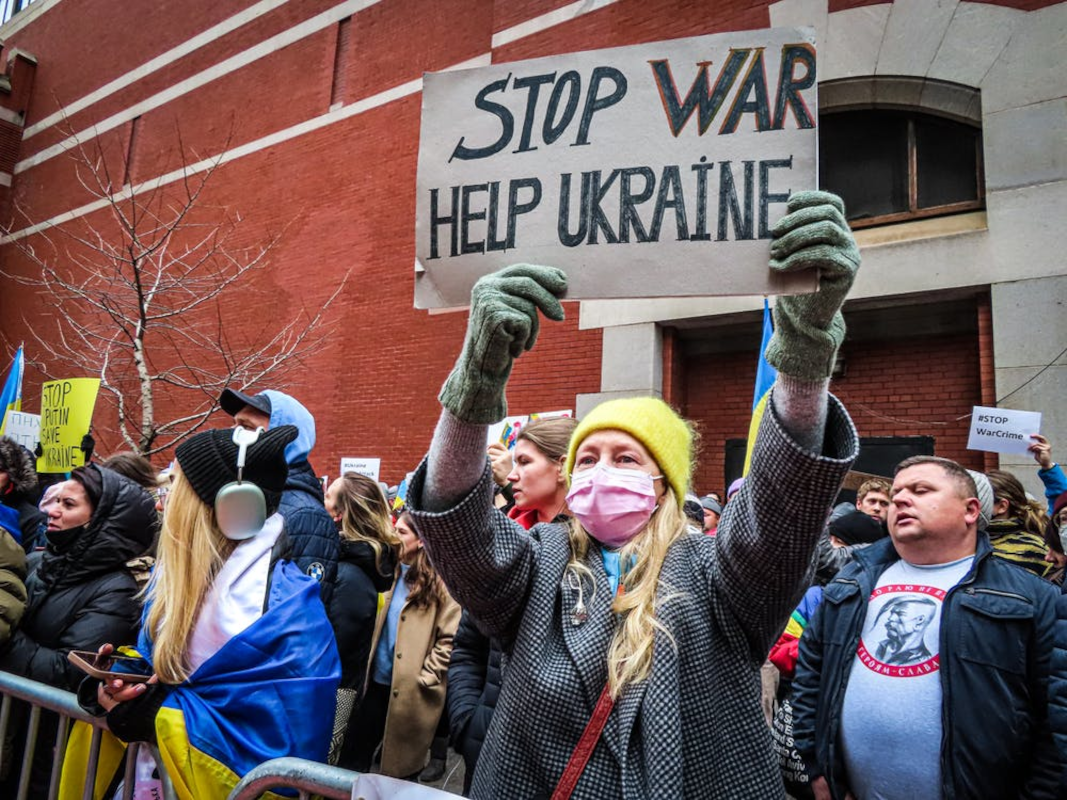