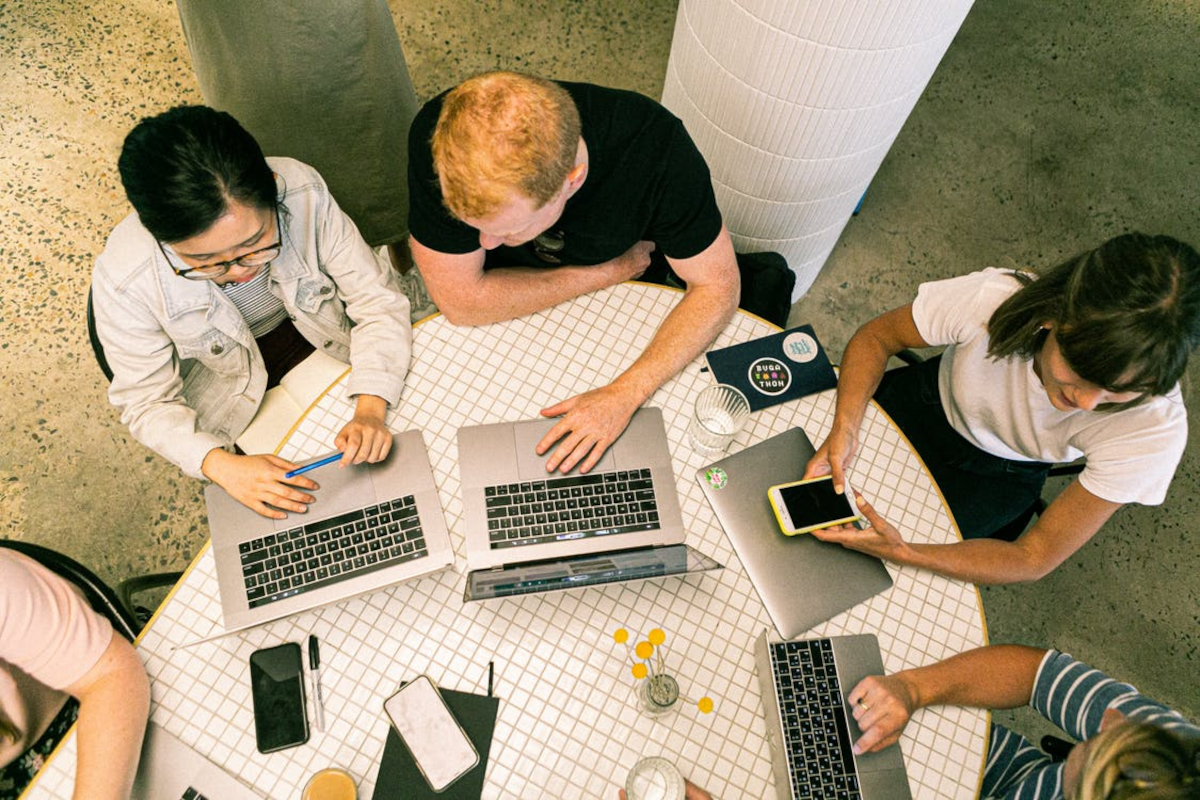 Recently, there have been reports of mass layoffs by startups allegedly triggered by the bubble burst. So, what happens to the workers and what rights should they receive?

Laying off employees is in fact a bitter choice that companies have to make when they are hit by a crisis and financial problems. The phenomenon of simultaneous layoffs done by many startups recently has not only become a national issue but also in various countries, such as America, India, and Singapore. Starting from Tanihub, Zenius, JD.ID, Linkaja, Zilingo, and TikTok represent a row of local and global startups that cannot avoid layoffs.

The term bubble burst then surfaced and is suspected to be the trigger for mass layoffs for national and global startups. A bubble burst is an economic cycle marked by a rapid increase in market value, especially asset prices and then suddenly plummeting in a short time.
The explosion of this economic bubble led to financial problems for many companies. Reducing manpower is an option for companies to increase efficiency.

The question is, can the mass layoffs done by the startups be justified by Indonesian labor law? Could it be that the startup's unilateral action actually violated the law so as to harm the workers?

The question then is, can the mass layoffs carried out by these startups be justified by Indonesian labor law?

The legal basis for layoffs or termination of employment is contained in Law (UU) Number 13 of 2003 on Manpower, some of whose provisions were revised by Law Number 11 of 2021 on Job Creation. The derivative provision is Government Regulation (PP) Number 35 of 2021.

Unfortunately, Indonesia's labor regulations only protect the rights of workers whose status is permanent employees and fixed-time employment agreements (PKWT). Meanwhile, for employees who are still on probation, there is no legal provision that obliges the company to provide compensation for termination of employment, such as severance pay or the like.

Although permanent employees and contractual employees (PKWT) both have the right when laid off, the portion of each is different.

For employees with PKWT or non-permanent status, if the layoff is carried out before the contract ends, the company is obliged to provide compensation in the number of wages that have not been paid until the end of the work agreement period. In addition, the company is also required to provide compensation money to non-permanent employees whose calculations are based on the term of the work contract.

As an illustration, startups lay off non-permanent workers in the second month of the 6-month contract period. According to the provisions, the company is obliged to pay compensation for 4 months of unrealized work wages plus compensation adjusted for the period of service.

Nevertheless, there are some circumstances, that may allow businesses to opt-out of paying PKWT employees' compensation. The exclusion of compensation to contract workers is based on the following circumstances:

Meanwhile, permanent employees who have been laid off are entitled to payments for recognition of service period (UPMK)

The amount of severance pay depends on the length of service that the permanent employee has passed. In the Job Creation Law there is a change in the calculation of severance pay to be as follows:

However, Government Regulation Number 35 of 2021 stipulates a difference in the calculation of the employees' rights which are laid off because they are related to company efficiency in order to prevent losses or due to losses. In this case, layoffs due to efficiency factors are not followed by company closures. Based on these conditions, the government regulates the rights of employees as follows:

UPH is money received by permanent employees for the rights that have not been taken during the working period. The rights that can be cashed include annual leave that has not been used, the cost of returning home related to assignments outside the city, housing or medical expenses, as well as other matters stipulated in the work agreement. In this case, employees who have been laid off can also get UPH.

While the separation pay is given by the company as a reward for the dedication and loyalty of outstanding employees during a certain period of service. The giving of separation pay is usually not related to layoffs, but purely due to the end of the working relationship such as an employee resigning or retiring. This really depends on the company's policy or the employment contract agreement. Thus, not all employees are entitled to separation pay and there is no obligation for the company to provide separation pay.

In conclusion, every company—startup is no exception—it is possible to lay off employees or terminate employment for certain reasons. Note that the rights of employees are fulfilled according to the applicable labor provisions and work agreements agreed by both parties.

After the rights are fulfilled, employees who are laid off do not forget to ask for a tax withholding slip from the company. However, there are tax obligations that must be fulfilled by workers and companies, namely paying income tax and reporting it in the Annual Tax Return (SPT). 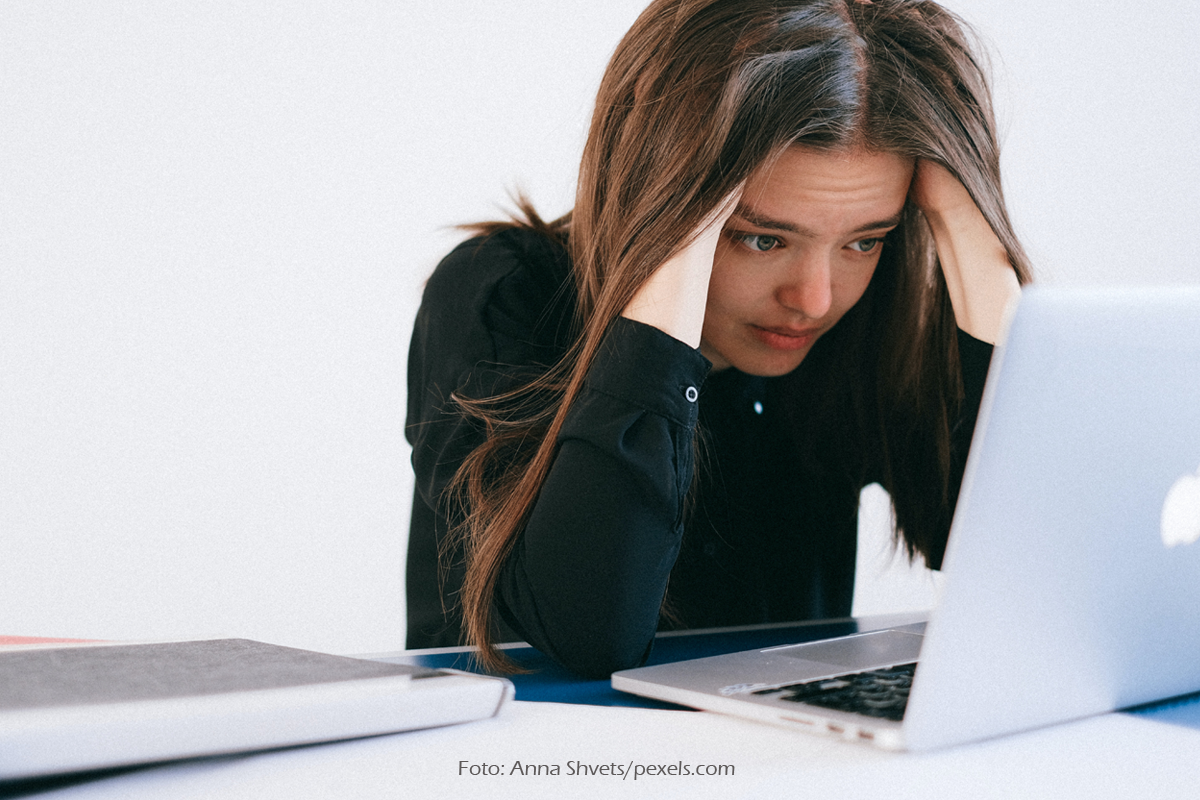