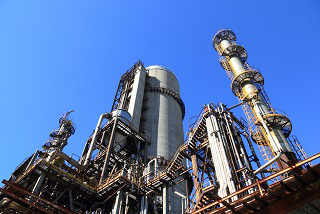 JAKARTA. The Fiscal Policy Agency (BKF) of the Ministry of Finance claimed to have completed the preparation of a carbon tax road map. Therefore, it is certain that the imposition of a carbon tax will take effect starting 1 July 1 2022 for the Steam Power Plant (PLTU) sector

Previously, the carbon tax policy had been regulated in the Law on the Harmonization of Tax Regulations (HPP). In the regulation, the imposition of a carbon tax is actually scheduled to take effect from 1 April 2022.

However, due to the complete preparation of the roadmap, the government delayed its implementation. Head of BKF Febrio Kacaribu revealed that in the road map, the government will set a carbon tax rate that will be collected according to the market price of carbon that is already running on coal-fired power plants.

However, as quoted from CNBCIndonesia.com, until now the government has not released in detail the contents of the roadmap. This is because the government still has to consult with Commission XI of the House of Representatives (DPR).

However, when referring to the HPP Law, the carbon tax rate is set at IDR 30 per kilogram of CO2 or the equivalent to US$ 2.1 per ton of CO2.

Meanwhile, according to Febrio, so far the coal-fired power plant industry already has a cap and trade set by the Ministry of Energy and Mineral Resources (ESDM) of US$ 2.