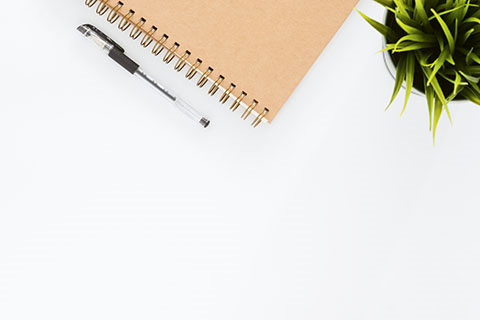 The Directorate General of Taxes (DGT) has added a Tax Account Code (KAP) and a tax payment type code (KJS), which are usually included in the Tax Payment Slip (SSP).

SSP is a document that shows that the taxpayer has paid or paid tax, either through the form provided or through a place of payment that has been appointed by the DGT.

The addition of KAP and KJS is to accommodate several new tax provisions, such as the payment of final income tax (PPh) in the context of implementing the voluntary Disclosure Program (VDP).

In total there are seven tax provisions that resulted in the addition of KAP and KJS, including:

2. Imposition of administrative sanctions on the Periodic Tax Return (SPT)

4. Imposition of VAT and STLG in Free Trade Zone and Free Ports (KPBPB)

5. Imposition of administrative sanctions on the collection of VAT from Trade Through Electronic Systems (PMSE) activities

6. Imposition of Electronic Stamp Duty and adjustment of the term Stamp Object

7. Imposition of administrative sanctions related to the Judicial Review Decision, and Government-Borne taxes

In total there were 12 new KAPs added, here are the details:

Apart from making additions, the government also changed the description of several JKS, including: 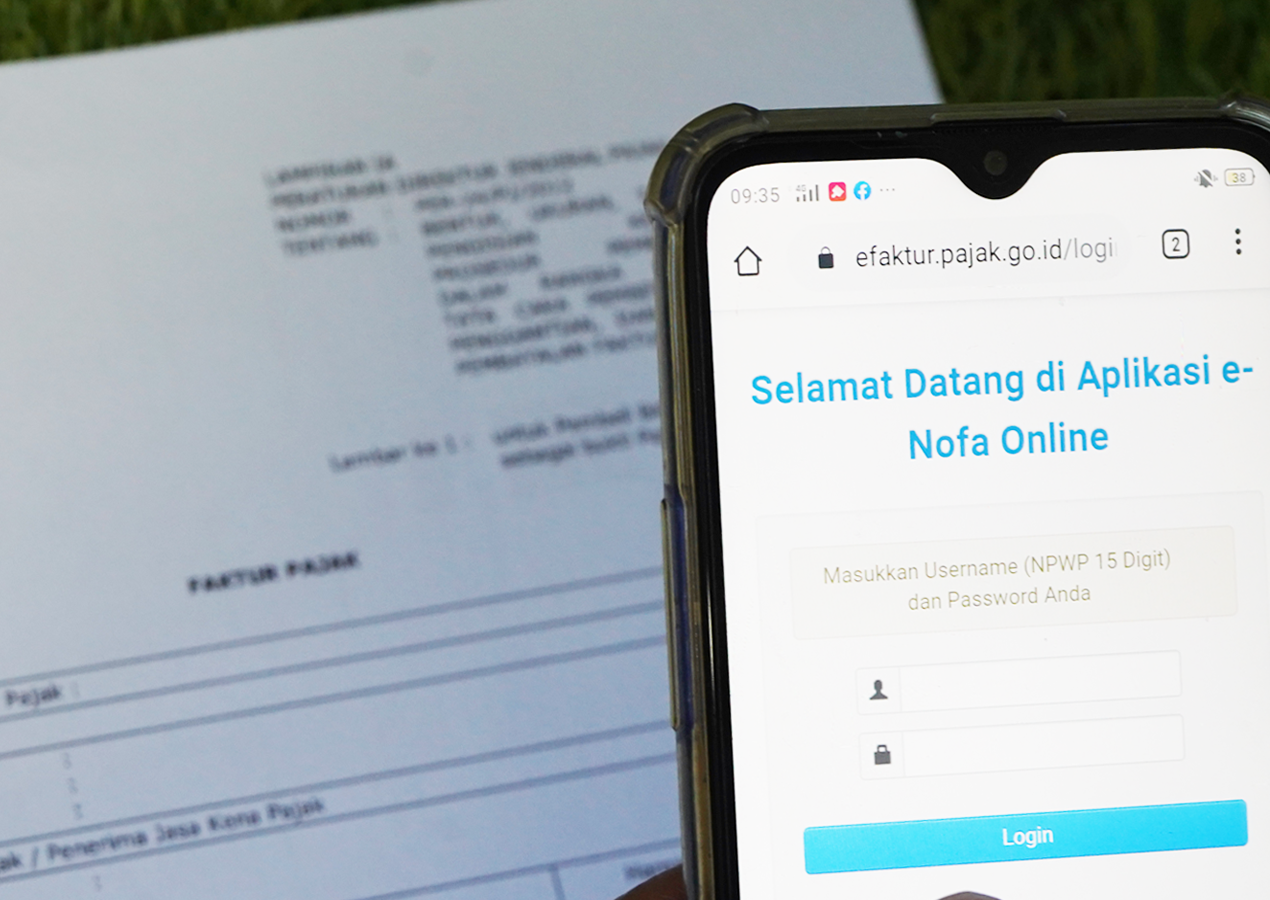