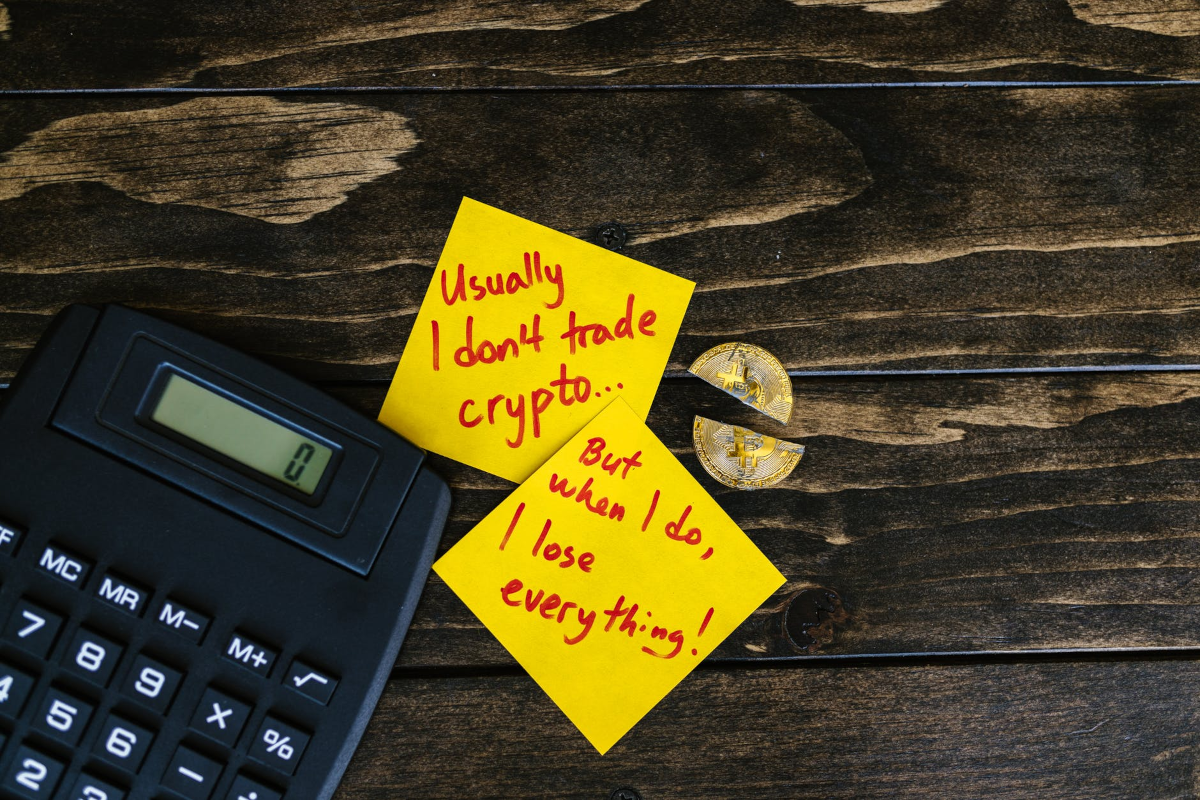 Investing at a young age to ensure prosperity in old age is every person's dream. Of course, it should be with reasonable and proper effort, not by gambling—under the guise of investing—like Carlo Ponzi.

Even though it has been more than a century, until now, Ponzi-style business schemes have always been associated with fraudulent investment practices that often harm many people. Typically, those scammed by fraudulent investments are novice investors who are tempted to lure exorbitant profits in a short time plus a minimal risk. Impossible. Instead of making big profits, what often happens is the opposite, big losses.

Out of many fraudulent investment modus, the latest case currently being the talk of the public is an illegal investment in the money market using a binary option platform and trading robots. This gambling modus under the guise of investment was exposed after a number of the binary option application users claimed to have suffered losses of up to billions of rupiah. As a result, a number of influencers or affiliates/trading references who promote it were brought to the police station and threatened with imprisonment.

A binary option is an online trading instrument in the financial market by predicting or guessing the rise or fall of the price of a financial asset within a certain period of time. Traders must first deposit a certain amount of funds before expecting profits from the game of "guessing" the price of a particular currency, stock, or commodity. The right guess within a certain period of time is promised to gain a profit, but for the wrong guess, the initial paid-up capital is threatened to be lost.

The binary option trading is an investment history that was born in the United States around 1974. Its existence is becoming more and more popular worldwide following the Subprime Mortgage crisis, namely in May 2008 when the binary option was officially stipulated to be a tradable asset on the American Stock Exchange (AMEX).

One of the trading applications that offer the binary option is Binomo. This application has become increasingly popular in Indonesia since it was promoted by Budi Setiawan, an imaginary rich investor who promises a profit of US$1,000 in a day without having to leave the house.

With this gimmick, Binomo managed to "hypnotize" many amateur investors to deposit their funds as capital to "guess the price of assets". With every correct guess, Binomo followers will obtain a yield of up to 70% of the value of the capital staked. If the guess is wrong, the capital at stake is 100% lost.

From an investment perspective, the profit-to-risk ratio of Binomo is very illogical. For the first time, it is possible that the application users are tempted by instant wins and profits. The next guess, no one knows that the price fluctuations have been arranged by the trading robot to withdraw the capital of the "gamblers".

The Financial Services Authority (OJK) began to suspect this illicit asset trading activity in Indonesia around 2018-2019. Since then, the OJK Investment Alert Task Force admitted that it has routinely blocked or terminated binary option activities using trading robots.

Like OJK, as written by Tirto.id, the Commodity Futures Trading Regulatory Agency (CoFTRA) also admitted that it had never issued a business license to any trading robot company. Unfortunately, this supervisory agency has also never banned participant's fund withdrawal transactions by trading robot companies despite knowing that their activities are illegal.

Based on the Indonesian Criminal Code (KUHP), online gambling transactions using the binary option system are included in the criminal category, the perpetrators of which shall face a maximum imprisonment sentence of 10 years. Meanwhile, those who take advantage by participating in disseminating incorrect information about derivative contract transactions are threatened with imprisonment of up to 8 years and a maximum fine of IDR10 billion.

Low financial literacy in Indonesia seems to be an easy target for Ponzi followers. OJK pointed out that the average financial literacy rate of the Indonesian population is only 38%. Meanwhile, the level of understanding of the national capital market is far more worrying, which is only about 5%. This is inversely proportional to the high value of losses of Indonesian people due to the fraudulent investment practices, which reached IDR117 trillion in 2021.

Financial dissemination and education have become “homework” for the government and financial authorities, especially amid the development of digital technology that allows the flow of "right and wrong" information to freely distort one another. Knowledge of investment instruments that are safe and in accordance with the risk profile must be understood throughout society, not only the rights of a few exclusive investors.

It is time for OJK and CoFTRA as well as related ministries/institutions to create an early warning system for suspicious and dangerous financial transactions. Thus, the movement of fraudulent investment actors can be stopped before they harm the community.

Law enforcement is no less urgent. It is no secret that regulatory developments are often left behind compared to their legal objects. In fact, according to the theory of "law as a tool of social engineering", the law should be a tool of community engineering or renewal. This means that the law should guide and pave the way for a society in order to advance civilization.

In reality, lagging laws make illegal business platforms such as the binary option thrive and take many victims. The void of the law also makes it difficult for victims who have been harmed to claim their rights back, especially if the intellectual actors are abroad.

**The article was published by MUC Tax Research Institute on Kumparan.com on 17 February 2022.