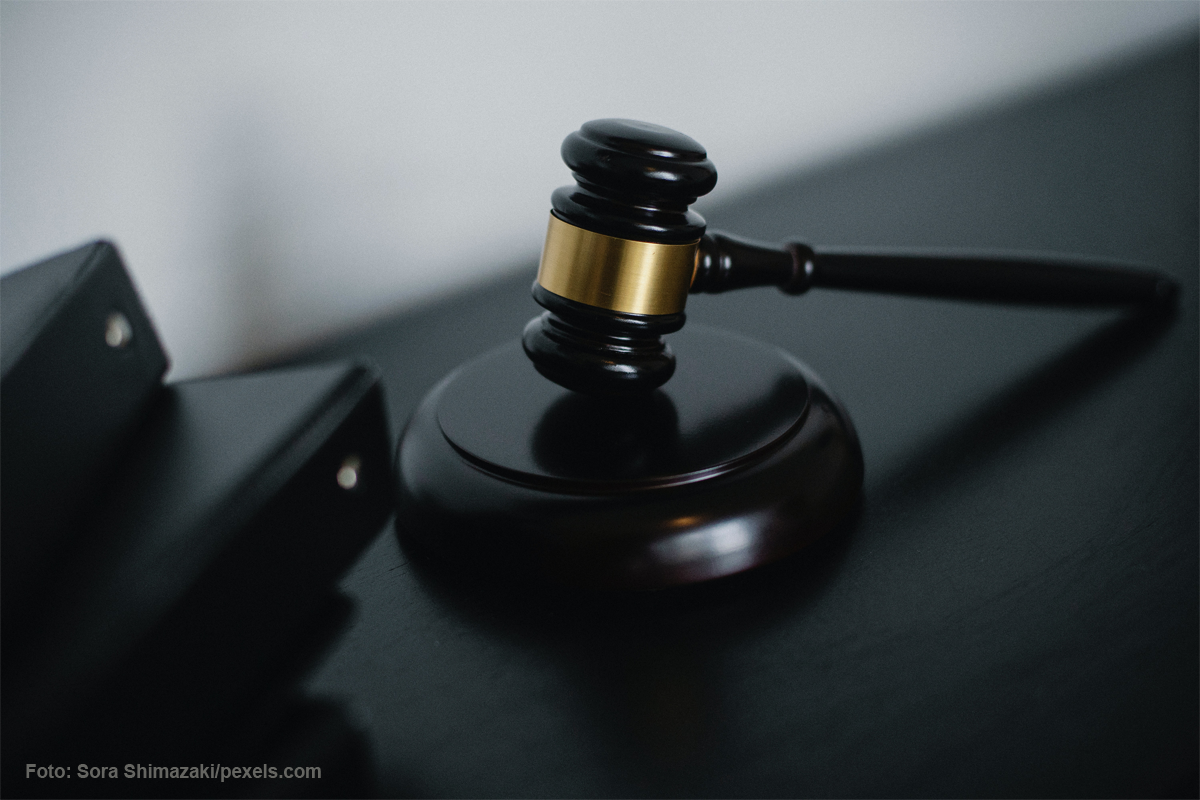 JAKARTA. The Supreme Court stressed that tax crimes can also be imposed on corporate or corporate taxpayers.

This is stated in the Circular Letter of Supreme Court Number 4 of 2021, which was issued on 29 November 2021.

Quoting Kontan.co.id, there are four points regulated in the circular letter. First, related to the authority of the district court to prosecute tax crimes committed by individuals or corporations.

Second, in addition to being subject to criminal penalties, companies that are proven to have committed tax crimes can also be fined.

Third, if the corporation or company is declared bankrupt then criminal responsibility will be transferred to the management or other party responsible for the tax crime.

Fourth, this circular letter confirms that probation in a tax crime case cannot be imposed on a tax criminal defendant.

Meanwhile, the Directorate General of Taxes assessed that the most important thing about the imposition of tax penalties is that corporations can restore the state losses incurred.

The DGT also admitted that prior to this circular letter, they had investigated tax crimes against corporate taxpayers.

Some of them are tax crimes committed by company management which have an impact on the company's finances.

Of several tax crime cases disclosed by the DGT, some of them already have cases with permanent legal force or incracht.