Prior to Tax Amnesty Implementation, The IT Devices are Not Ready 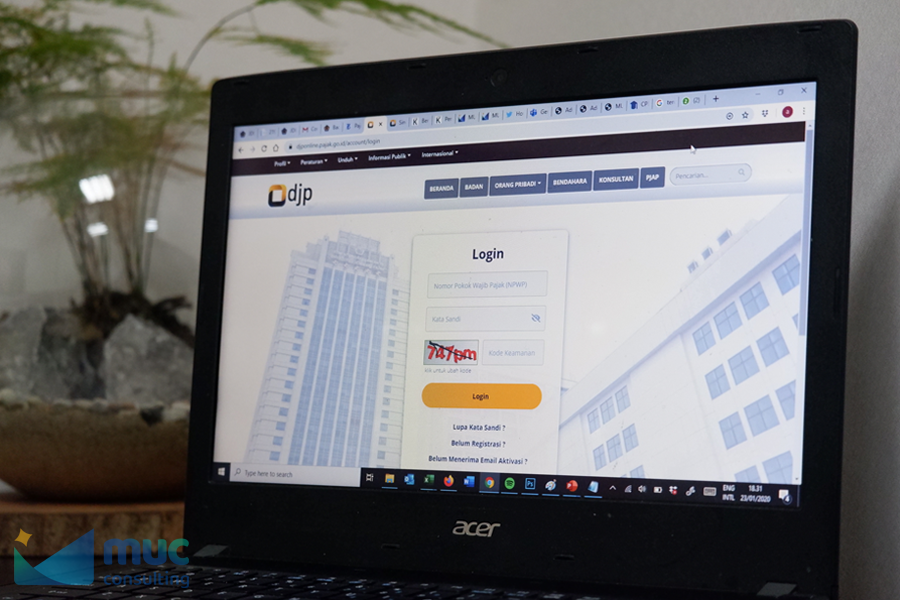 JAKARTA. The available time is less than a month before the Voluntary Disclosure Program (VDP) takes effect, but the supporting devices are not yet ready.

In fact, the existence of these supporting devices is very important, so that the program, which is also known as tax amnesty vol. II works as expected by the government.

Citing kontan.co.id, some of these include the readiness of the information system that will be used as a medium for disclosing assets and the issuance of electronic certificates by the Directorate General of Taxes (DGT).

The electronic certificate will later be valid as evidence that the taxpayer has participated in the Tax amnesty Volume II.

DGT admitted, until now the IT infrastructure that will be used, is still in the trial and evaluation phase so it needs time to be perfected.

Other things that are not yet available are derivative regulations that regulate the technical implementation of the voluntary disclosure program.

According to the DGT, the government is currently preparing a Draft Regulation of the Minister of Finance (RPMK) which is a derivative of Law Number 7 of 2021 on Harmonization of Tax Regulations (HPP).

All supporting regulations are planned to be released this month, one of which will regulate the mechanism for disclosing assets that can be done more than once.

This means that taxpayers who have participated in the voluntary disclosure program can revoke and re-disclose their assets, as long as they are still within the validity period.

Just a reminder, that the tax amnesty vol. II will be implemented for six months, from 1 January 2022 to 30 June 2022. There are two types of tax amnesty policies in VDP based on the HPP Law.

The first VDP policy is for individual taxpayers and corporates participating in the tax amnesty volume I (2016-2017) who have not or under-disclosed their net assets until the 2015 fiscal year in a declaration letter.