Three Tax Facilities Related to Covid-19 Will Be Discontinued 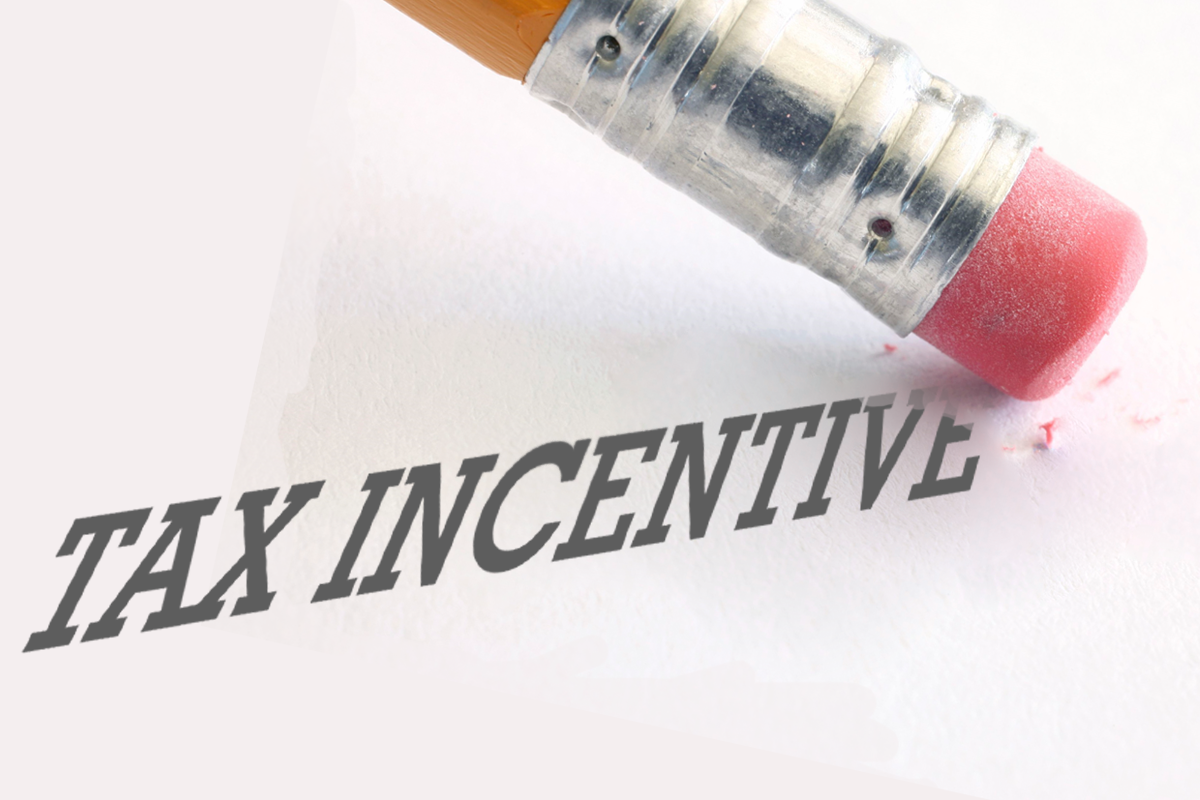 JAKARTA. The government will stop providing some tax facilities issued by the government during the Corona Virus Disease 2019 (Covid-19) pandemic.

Quoting Kontan.co.id, there are three tax incentives that will be discontinued in 2021, such as Income Tax Article (ITA) 21 borne by the government (DTP), incentive for 50% reduction of ITA  25 and facility for exemption of ITA 22 on import. As it is known, these three tax facilities are part of a package of tax incentive provided to taxpayers affected by the Covid-19 pandemic.

The income of employees whose income tax is borne by the government is limited to a value of not more than IDR 200 million a year. With this extension and expansion, the coverage of the number of employees entitled to the facility will be greater with a longer term.

Meanwhile, ITA 22 on import  facility is provided to taxpayers who are engaged in one of the 721 certain business classifications, to companies receiving KITE facilities, and companies in bonded zones. Previously, this facility was only given to 431 specific business classifications and KITE companies. For the utilization of this facility, taxpayers must submit a report every month, from the previous one in every three months.

Citing cnnindonesia.com, the government announced the plan when they held a meeting with the House of Representatives (DPR), on Wednesday (2/9). The reason for the termination of a number of tax facilities is because the government considers that next year's economic condition is predicted to improve.

With the improvement in the economy, the government assesses that incentives should be reduced.  However, incentives are still needed, but will be given more selectively and given to those who really need them. 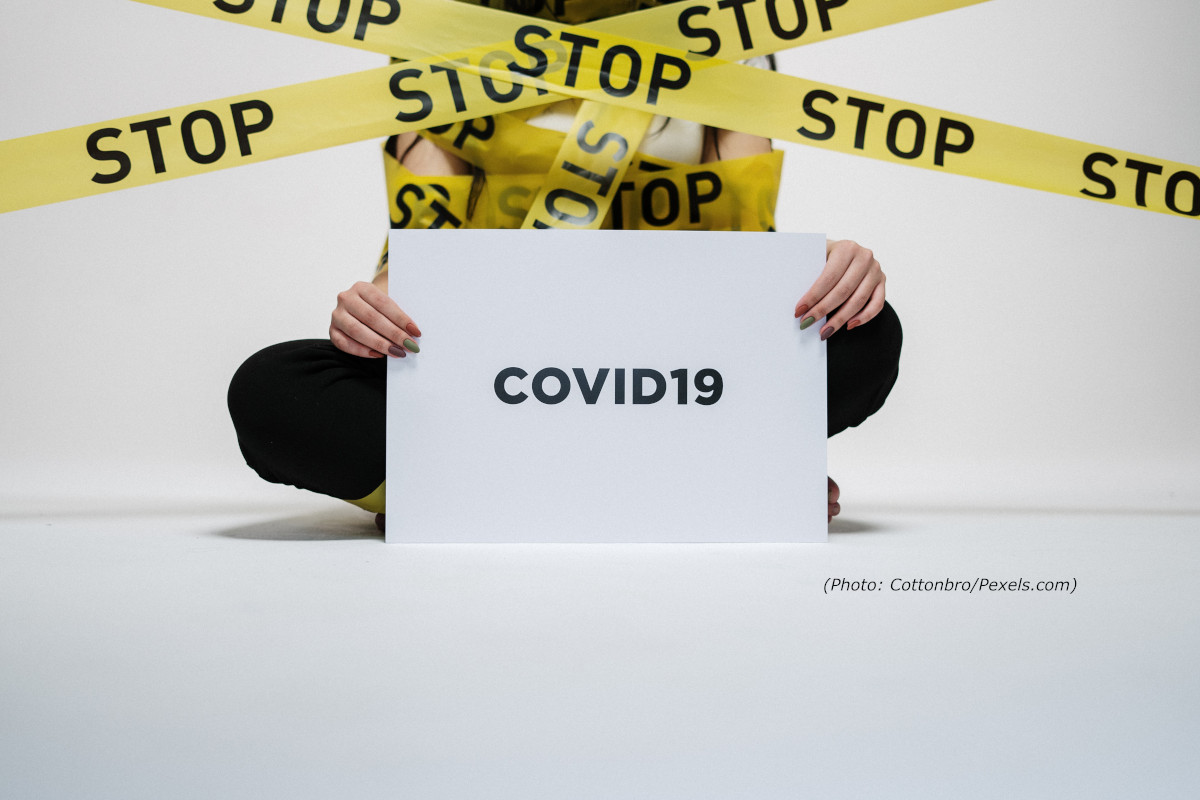 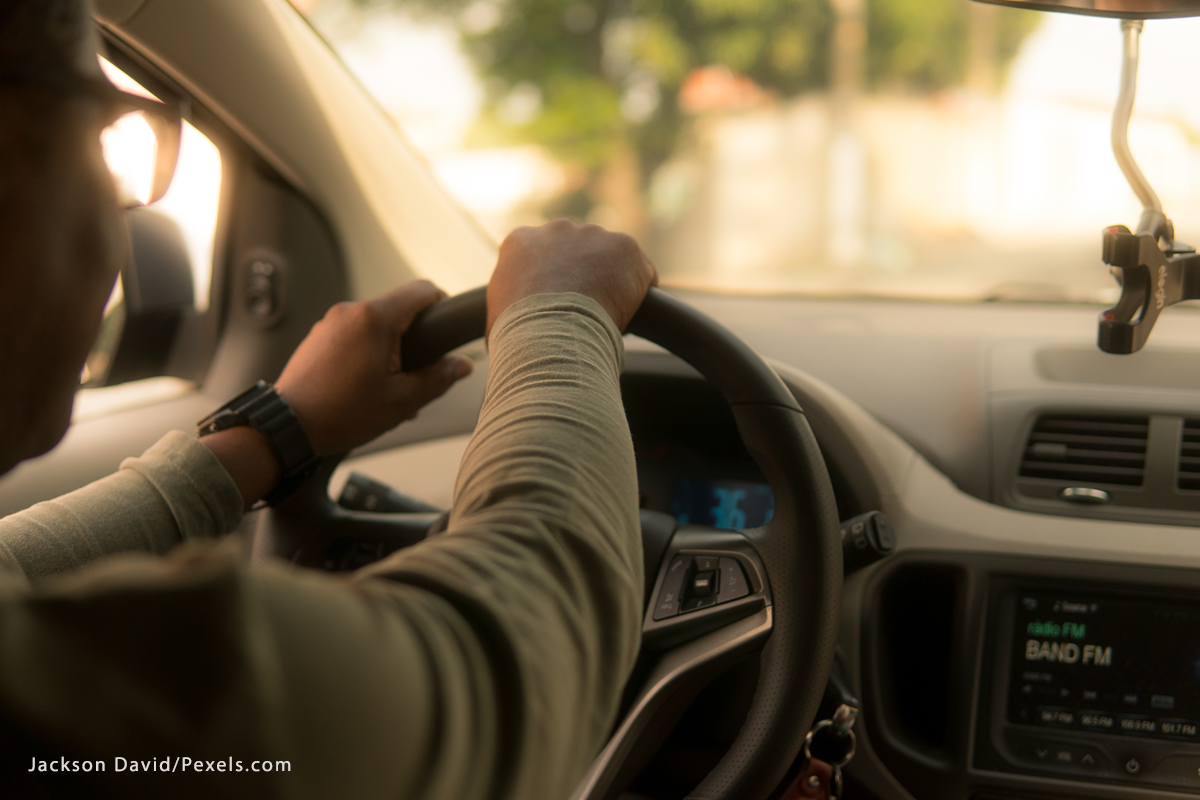