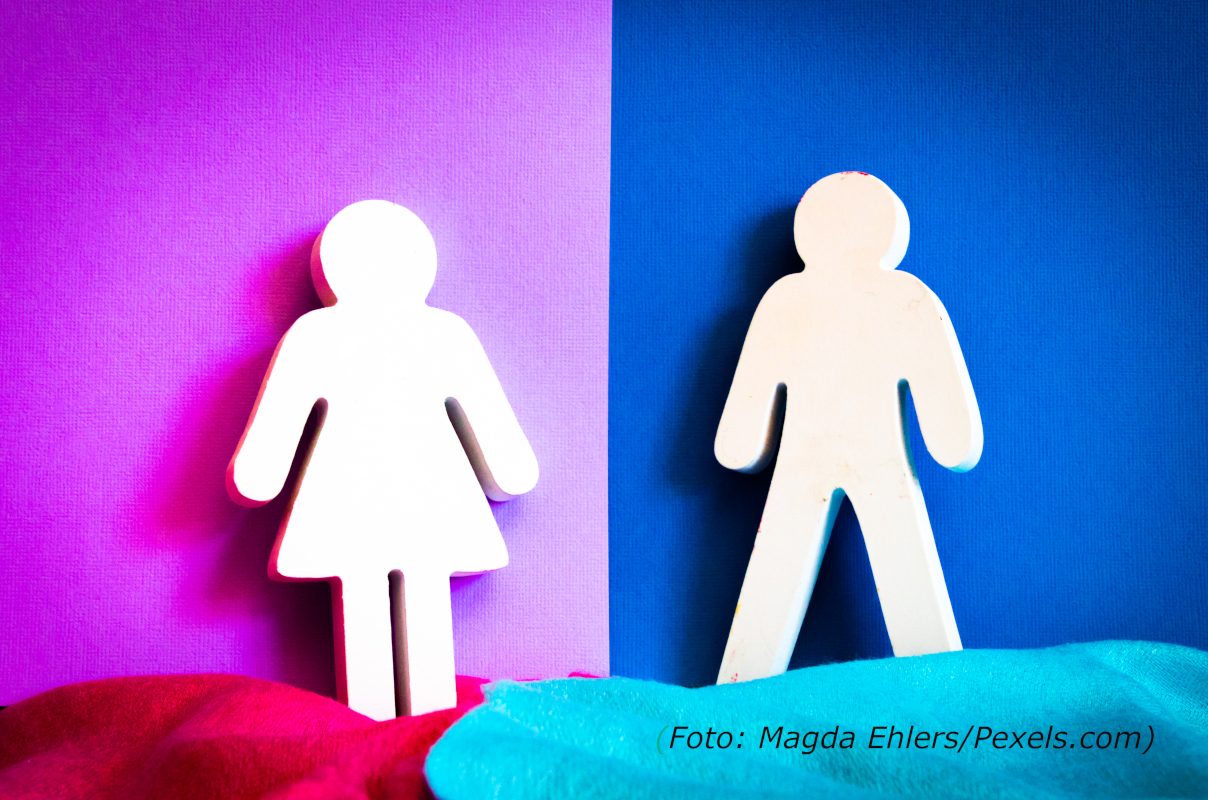 Types of tax in the world vary, ranging from the weirdest to the quite rational ones. In fact, there are also those who raise sensitive issues such as gender equality for example, pink tax or what is often called gender tax. The concept of gender-based tax is still a controversy in some countries.

Pink tax is actually a term that is often associated with price discrimination based on gender. To put it simply, pink tax refers to the higher price difference that must be paid by the majority of women than men when buying goods or services. Why pink?  Because it is considered to be the most representative color for women, even though the reality is not always like that.

Pink is one of the colors that has a long history. Apparently, pink has been connoted as a feminine color since the World War II era.  Especially, after the former first lady of the United States (US), Mamie Eisenhower was popular with her obsession with pink, and earned her the nickname as the mother of pink. As a first lady, whatever Eisenhower does is sure to be in the public spotlight.

Entering the 1980s, companies in America began to create this pink trend for marketing strategy. They were touting that pink color for women and blue for men. From toys, clothes, furniture, school supplies to baby attributes, they were made with these two colors as a distinguishing identity. No wonder, the generation born in the 1980s and above thought that pink is the color of women.  Finally, until now, pink has become synonymous with feminine colors.

In fact, long before mother of pink became a trendsetter, pink was identified as a masculine color. Quoting Tirto.id, the famous Italian architect Leon Battista Alberti in 1435 introduced color theory. Through his writing "De Pictura" (English translation of "On Painting" by Jhon R Spencer, 1970), he described pink as a masculine color. The consideration is that the color is so bold and harsh that it matches the male soul. Besides that, the pink element is also thought to match the brown color, which happens to be close to the hair color of most men in the west.

On the other hand, blue was actually considered a feminine color in the 18th to 19th centuries. It is Jhon Gage, which in his writing Color in Western Art: An Issue classifies social castes based on color: gold represents the color of royalty; red represents a free man; and blue represents slaves. In those eras, the majority of slaves were women, so blue was attached as a feminine color.

Still from the same source, Tirto.id, proof of gender-based color stereotypes was also done by Professor Jo B. Paoletti from the University of Maryland, the US. Through his official website pinkisforboys.org, for 30 years Paoletti researched the colors of costumes used by children in the US in the 18th to 19th centuries. In his book Pink and Blue: Telling the Girls and the Boys in America, he explains that in the 18th century, most of the orphanage children's clothing in Europe was predominantly in pink. Meanwhile in the US from 1818 to 1882, bright colors such as pink, white, and purple were generally used by men.

In 2015, gender-based price discrimination or pink tax became a hot topic after the New York City Department of Consumer Affairs published the results of its study regarding price disparities between women's and men's products. A study entitled "From Cradle to Cane: The Cost of Being a Female Consumer" found that the average female products cost 7% more expensive than the male products for similar or even identical product types.

The study recorded, from a total of 794 products studied, there were several products whose price disparities were quite significant between women's and men's products.  These products include:

· ?7% more expensive for toys and accessories

The study revealed a number of similar female and male products with the same function, but at different prices for example, the price of a razor. The rust free razor without titanium, no moisture strips, and only has a single blade that the male version is blue and the female version is pink. Only the color that distinguishes the two products, the rest is exactly the same. However, pink razor is more expensive than blue one. Likewise with clothing products that one of the famous brands was caught imposing pink tax by charging higher prices for plus size women's clothing but not for men's clothing. For example, plus size women's jeans cost USD12-15 more than standard size.  Meanwhile, there is no difference in price between plus size men's jeans and regular size.

Even though the result of the study was released in 2015, the controversy regarding pink tax is still ongoing today. There have been many related studies conducted in America, also found that overall women are indeed paying more expensive 42% of men throughout their lives. In addition, there are also additional costs of more than USD1,300 that must be spent by women per year. However, the charge cannot be included in pension funds. In fact, women live longer than men, so women obviously need the pension more. The pink tax controversy has prompted a number of US states to propose the elimination of this gender tax, including New York.

Pink Tax is "Not Tax"

Regardless of the name is pink tax, this gender tax is actually not tax in the actual meaning or a literal tax. Citing taxback.com, there is a misunderstanding that frequently occurs when talking about the pink tax. Most people assume that pink tax is a legitimate tax, so it is considered a government policy. In fact, pink tax is not an official retribution on women's products. It is the extra costs that retailers, manufacturers, and brands add to products marketed to women.

However, it does not mean that there is no role of government in the imposition of this gender tax. There are several women products that are subject to sales tax because they are categorized as luxury goods, namely sanitary pads or known as tampons tax. The tampon tax issue is even more complicated than the pink tax. The discourse on the removal of tampon tax is more massive in various countries than the pink tax. In America only, there are at least 32 states that officially removes the tampon tax. Substantially, related to the government or not, the existence of pink tax seems to be quite hurting a sense of justice towards gender equality.

Apparently many women are not aware of the existence of pink tax.  Since they never bother to compare the prices of goods and services for both women and men. This is the matter that the industry takes advantage of so that they dare to put a higher price on women's products. Female consumers have been conditioned to ignore the difference in prices between their products and men's products for the same type of goods.

When a product is labeled as "for men," this creates an implicit purchase barrier for women. They view these products as "not for me."  In addition, gender products are sometimes stored separately to obscure the price differences.

The industry also believes that women tend to be less sensitive to prices so they are willing to pay more. Manufacturers and retailers know quite well that if they try to increase the price of razor or shampoo, men will definitely choose to shop elsewhere or save money by not buying the product. Meanwhile, women are still willing to pay for a higher price.

Indeed, the price of goods is determined from the production cost combined with what is willing to be paid by the customer. And sometimes companies do have to spend more production funds for the development of women's products. But, these companies also spend a lot of money on marketing to make products that target women more attractive–without realizing that female consumers pay more than men, for the same product. Unfortunately, they succeeded.(Ken/Ags)?