Provincial Minimum Wage to Surge, Companies May Call for Postponement 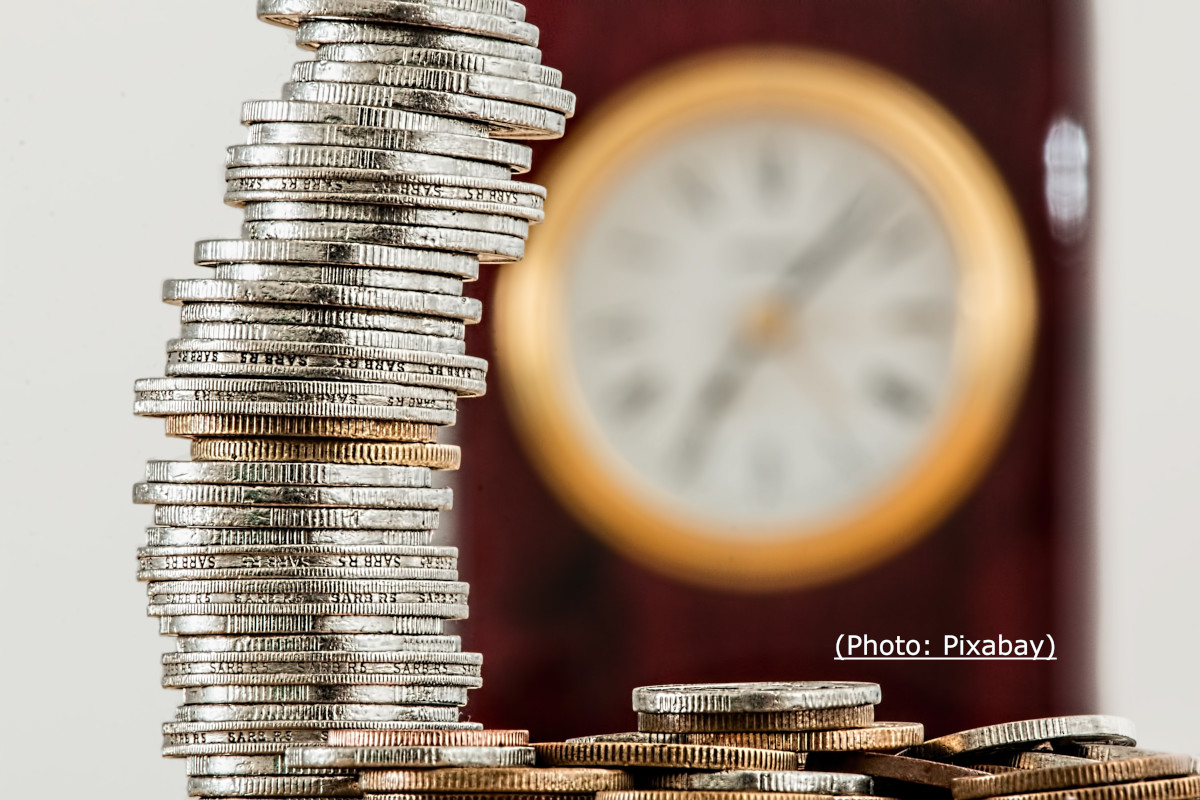 Stipulation of Provincial Minimum Wage (Upah Minimum Provinsi/UMP) is a routine that workers/labors and companies long every end of year. It always comes along with hopes and worries. Workers surely hope that their wages will increase in line with the inflation and the decent living needs, while the companies worry that the UMP increment will exceed their companies’ financial ability.

Therefore, government policy through Ministry of Manpower is highly required in mediating and maintaining harmonious industrial relations between both parties. For next year (2018), the Ministry of Manpower has stipulated the UMP increment of 8.71%. The policy refers to the assumption of national inflation of 3.72% and the economic development of 4.99%, as stated on Ministry of Manpower Circular Number B.337/M.NAKER/PHIJSK-UPAH/X/2017 on Dissemination of 2017 National Inflation Rate and Gross Domestic Product Development. The policy is the implementation of Article 44 Paragraph 1 and 2 of Government Regulation Number 78 Year 2015 on Wages.

Thus, as of January 1, 2018, the companies shall raise their workers’ wages at minimum equal to the determined percentage by the government. This obligation also refers to Article 90 of Manpower Law, in which the companies are forbidden to pay wages lower than the minimum wages.

Should a company fails to pay the workers’ wages as determined by the government, the temporary solution is stipulated under Decision of Ministry of Manpower and Transmigration No. KEP-231/MEN/2003 Year 2003 on Procedure for the Application of Minimum Wage.

Second, the companies shall call for minimum wage postponement to the Governor through an institution in charge of provincial manpower sector, enclosed by supporting documents.

Further, the postponement that can be rendered by the government is in the following forms:

In case that the companies do not conduct the minimum wage increment neither call for postponement, they will be subject to penalty in the form of imprisonment for one year at minimum and four years at maximum and/or fine of IDR100 million at minimum and IDR400 million at maximum. Hence, the companies shall wisely respond to the wage increment and, in achieving mutual benefit, the workers shall increase their productivity.

Under the industrial relationship context, the companies and the workers basically share common interest in ensuring the company’s going concern and development. Both parties even need each other. Even so, one thing to bear in mind is that each party has their own perception and interpretation that may differ and may cause conflict, notably concerning the determination of the UMP rate.

There is nothing wrong with the workers demanding a high wage as long as it is in line with the contribution to the business development and taking into account the company’s financial ability. The same applies to the companies that they are allowed to conduct the postponement of wage increment provided that they are supported by strong rationales and approved by the majority of workers (union).

The key is that there should be a constructive dialogue and the government shall be present as the mediator that embraces both parties. And, an industrial conflict should not result in bankruptcy and termination of employment that ultimately may give loss to both the companies and the workers. 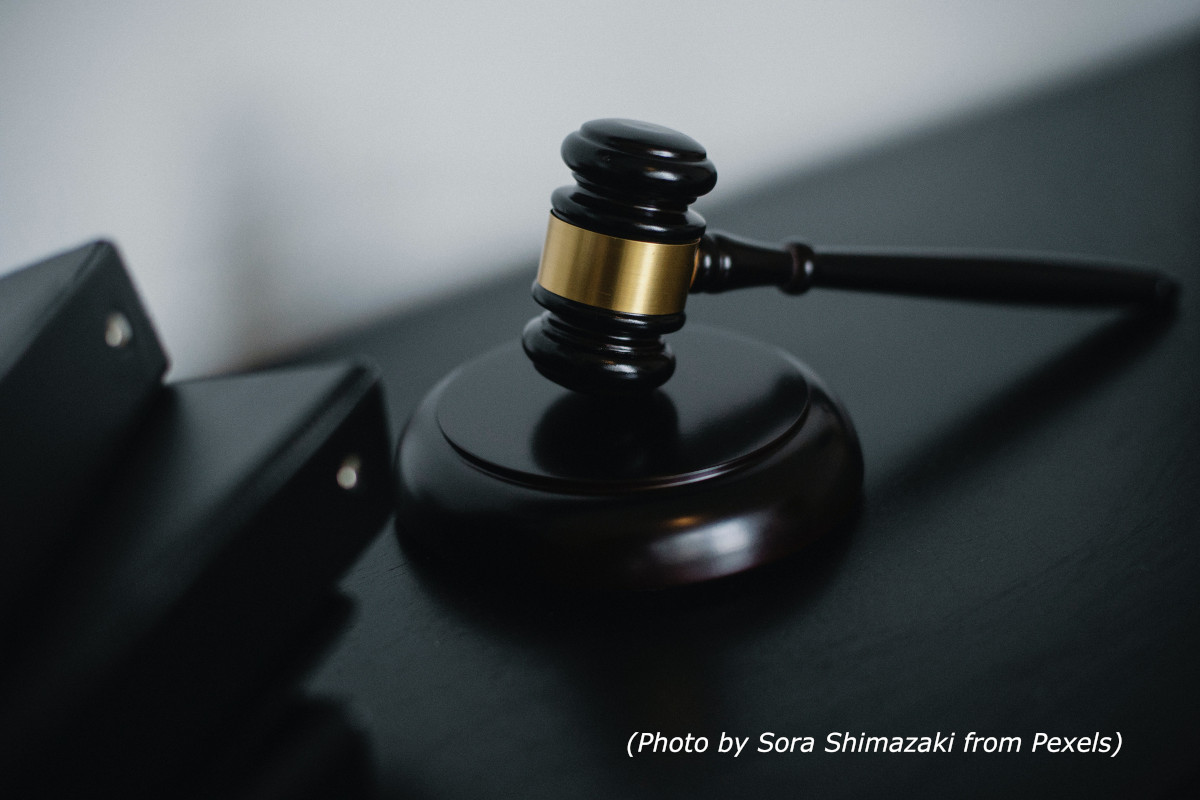 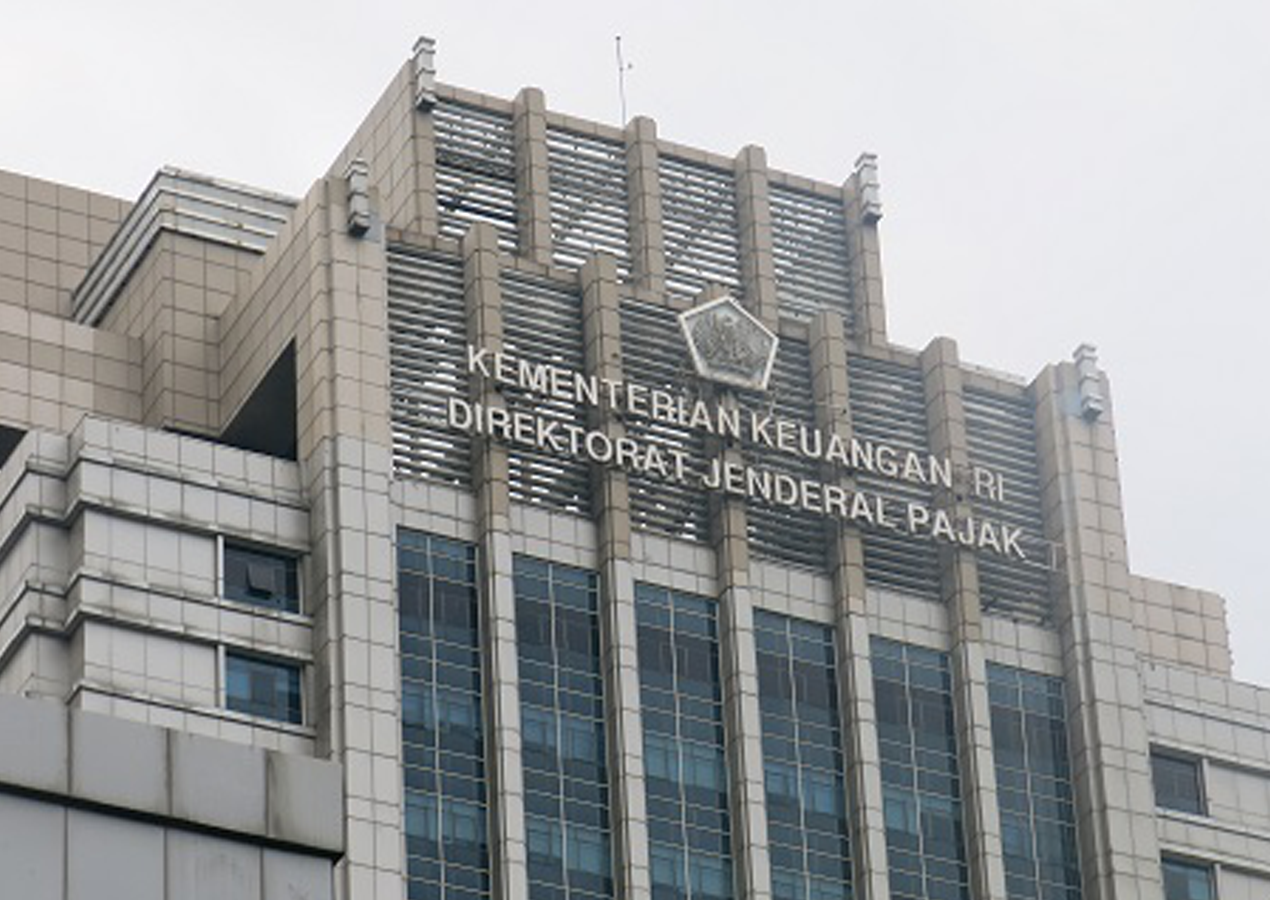 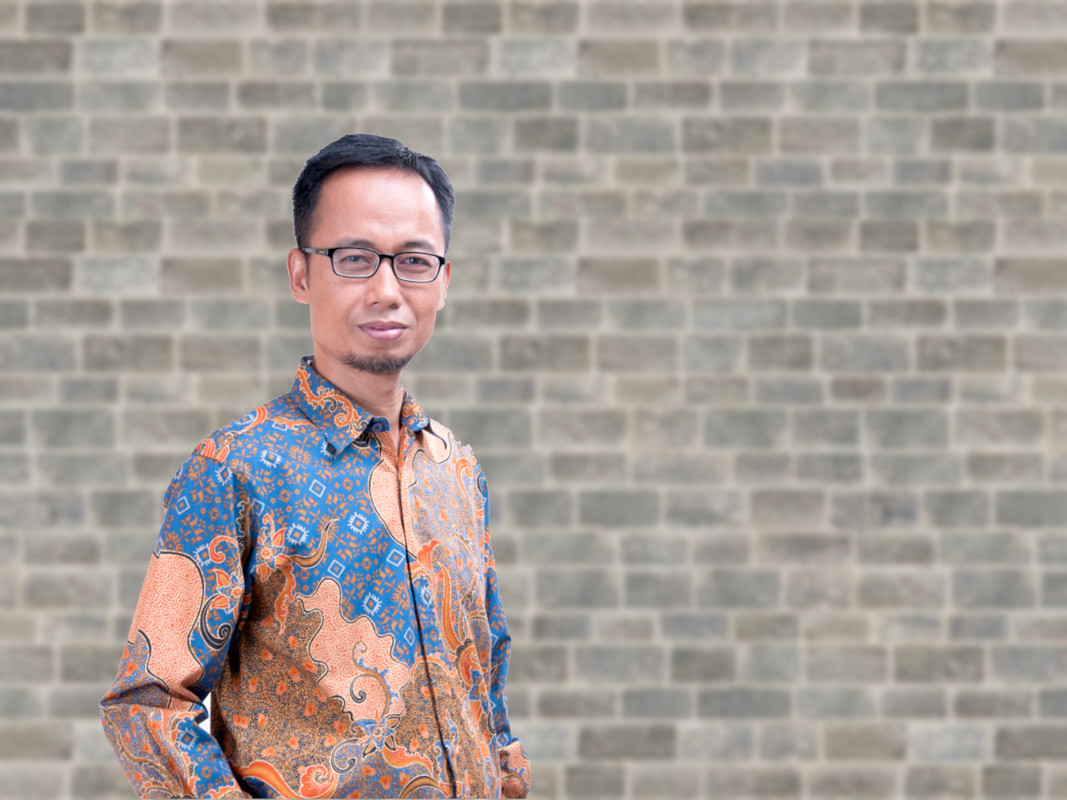