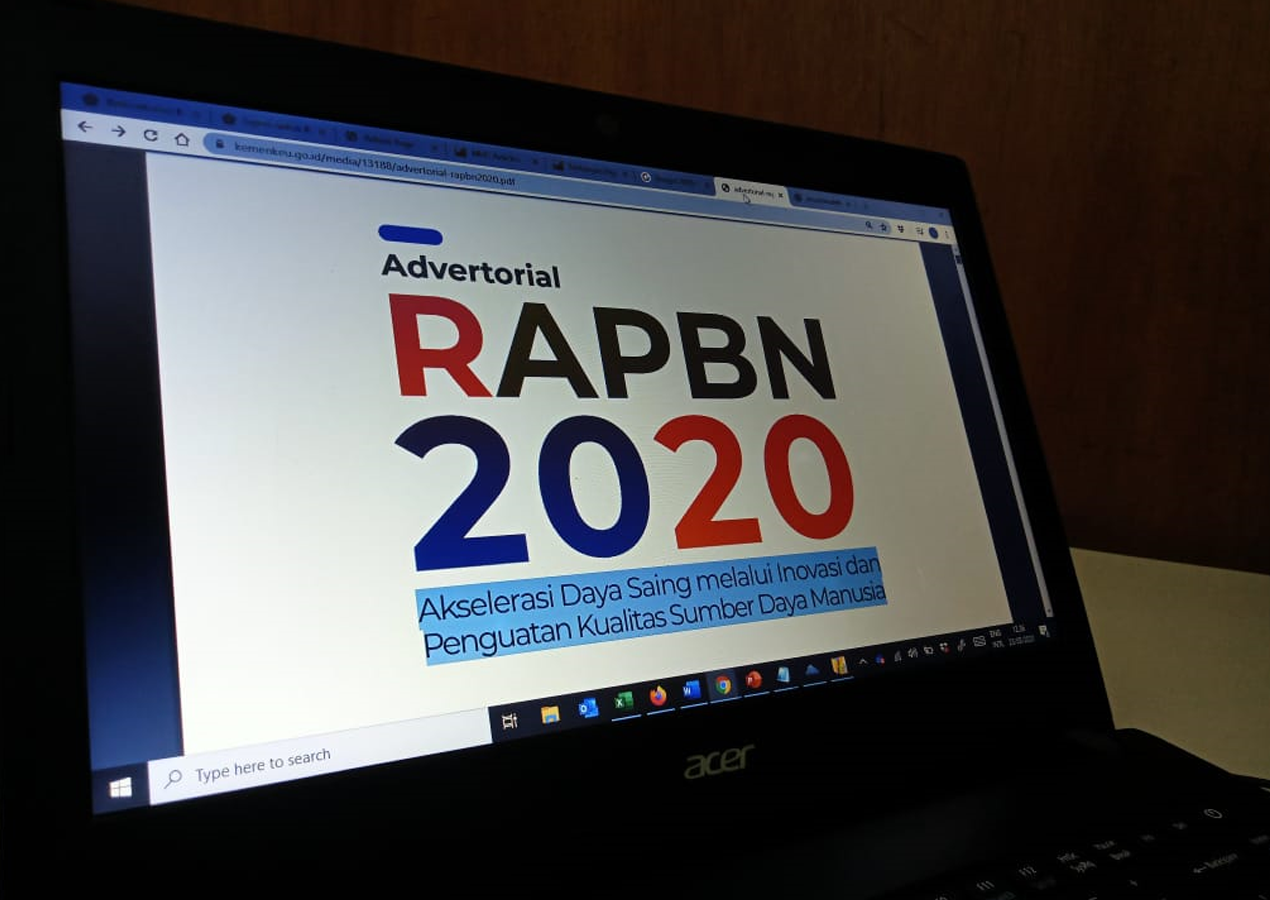 JAKARTA. The impact mitigation of the 2019 Corona Virus Disease outbreak (Covid-19) on the economy will change the posture of the 2020 State Budget (Anggaran Pendapatan dan Belanja Negara/APBN). Among them is the widening of the deficit which will be more than 3% to 5.07% of the Gross Domestic Product (GDP).

The deficit widening occurs as the state revenue that may decline by up to 10%, as a result of the correction of tax revenue due to the provision of various tax incentives to stimulate economic activity. Not only that, non-tax revenue (Penerimaan Negara Bukan Pajak/PNBP) will also be eroded along with the fall in commodity prices.

Read: Corona, Oil War, and The Complexities of Our Economy

While on the government spending side there will be an additional allocation of IDR 255.1 trillion, which will primarily be intended to tackle the spread of the Covid-19 outbreak. In detail, this additional budget will be allocated for health in the amount of IDR 75 trillion, which includes incentives for medical personnel, death benefit, procurement of Personal Protective Equipment (Alat Pelindung Diri/APD), health facilities and infrastructure, and death benefit for health workers.

In addition, the budget will also be allocated for the Social Safety Net or for industrial support in the form of Income Tax (Pajak Penghasilan/PPh) incentives and import duties borne by the government. Including stimulus that will be given in the form of People's Business Loans (Kredit Usaha Rakyat/KUR).

To accommodate these changes legally, the government has issued Government Regulation in Lieu of Law (Perppu) number 1 of 2020 which also applies as the 2020 Amended State Budget.

Besides changing the budget posture, a number of macro assumptions must also be revised, such as economic growth which is predicted to only be at the level of 2.3% even in the worst scenario can experience negative growth of -0.4% from the initial target of 5.3%. While rupiah exchange rate is predicted to depreciate to IDR 17,500 per USD, which in the worst conditions could touch the IDR 20,000 per USD from the initial assumption of IDR 14,400 per USD.

The inflation rate is predicted to be higher than the initial estimate which is assumed to be 3.1% to 3.9% with the worst case scenario being able to touch the 5.1% level. Meanwhile, Indonesia's oil price indicator or the so-called Indonesian Crude Price (ICP) is predicted to reach USD 38 per barrel to the worst case scenario of USD 31 per barrel, lower than the initial assumption of USD 63 per barrel. (ASP/KEN) 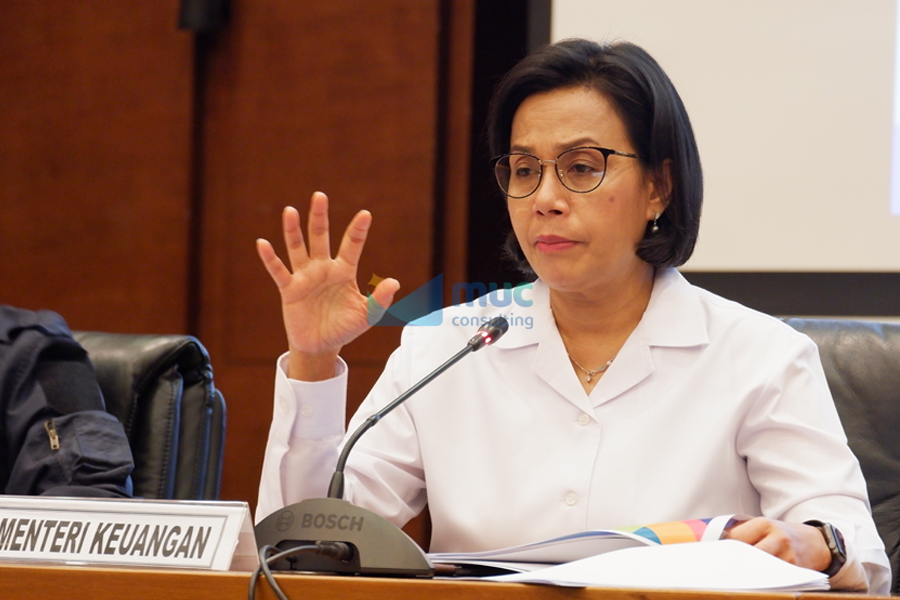