Tax Amnesty: What is It and Why Does It Matter? 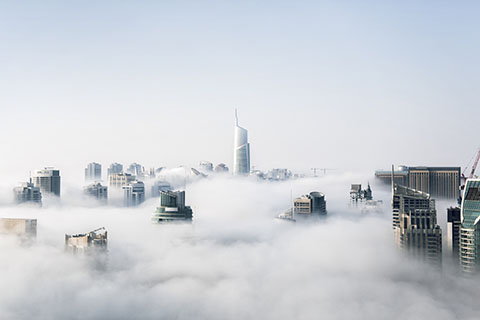 President Joko Widodo's administration has been trying for almost six months now to get lawmakers to pass a tax amnesty bill into law.

The bill has already overcome a bout of political hand-wringing early this year that almost cost the country its powerful anti-corruption agency. And just recently, it found an unexpected driving momentum from the so-called Panama Papers, an international data leak that has linked some of Indonesia's rich and powerful with tax-dodging.

The government pinned its hope on the tax amnesty to repatriate trillions of rupiah now stashed abroad and, in the process, score additional tax revenue to keep the state budget deficit from widening.

But though the finish line now seems to appear within the government's grasp, a consensus on the tax amnesty bill from the different political factions in the parliament remains evasive. The House of Representatives went into their three-week recess on April 29, without reaching an agreement on the bill.

Still, House leaders and the government remain optimistic they can resolve their differences once the lawmakers start discussing the bill again on May 17.

In the meantime, here are the things we know about the current tax amnesty bill.

What is tax amnesty?

According to the latest version of the bill, tax amnesty is a free-pass for taxpayers to disclose incomplete or unreported income in their previous tax periods without having to face prosecution by the tax court or pay any penalty.

During this period, the taxpayers only need to pay a special tax in exchange for a government pardon on their tax liability.

Similar tax amnesty programs were offered back in 1964 and 1984. They did not have much success due to low participation, according to a scholarly article published by the Finance Ministry.

Why does Indonesia need the tax amnesty?

The government hopes the tax amnesty will increase tax revenue, improve taxpayers' compliance rate and pull more offshore assets back into the country.

Indonesia is targeting a 30 percent increase in tax revenue this year to help finance massive infrastructure constructions all across the country, an ambitious target amid sluggish economic growth and low taxpayer compliance.

Indonesia is set to implement the Automatic Exchange of Information (AEOI) framework with tax haven countries by 2018, which will allow its tax office to have greater access to its citizens' financial records in countries like Singapore, Mauritius or the British Virgin Islands.

The last two countries are consistently among the top foreign direct investment sources for Indonesia in the past two years, despite having little direct trade or economic links with Indonesia, leading to government suspicion that the investment may have come from Indonesians who stash their gains abroad.

The tax amnesty, scheduled for this year, will be the last chance for tax-dodgers to come clean, or they will have to face the full force of the government's tax regime chasing after their wealth in the next two years.

Who will be Eligible for the tax amnesty?

According to Ken Dwijugiasteadi, the director general of tax at the Finance Ministry, the tax amnesty is offered to everyone, those who already possess a tax identification number and those who have not.

Ken said the tax amnesty program will have a positive impact on the economy. The repatriated assets will create new tax objects and new job opportunities.

How much the taxpayers will have to pay under the proposed tax amnesty?

According to the latest known draft, taxpayers only need to pay between 1 percent and 3 percent of tax on their net wealth increase, if they agree to repatriate their money.

Normally, taxpayers in the highest income bracket have to pay a 30 percent tax on their annual income. There is also a 200 percent fine on back taxes.

How long will the program last?

The initial plan was to offer the tax amnesty until Dec 31, 2016. Some businesses and lawmakers think the government should extend the amnesty period to allow more people to learn about the program, and thus increase the chance of taxpayers wanting to repatriate their assets.

Mardiasmo, the deputy Finance Minister, said the government is considering all options.

Individual taxpayers and corporate taxpayers can send an application letter to the Finance Minister signed by themselves or the company's representatives.

How much money will Indonesia get from the program?

Tax chief Ken has repeatedly avoided this question by saying he needs to know who the taxpayers are and which of their assets would become potential taxable goods before giving any estimation.

Bambang estimated Indonesian taxpayers have around Rp 11,000 trillion in assets stashed abroad. This is about the size of Indonesia's current gross domestic product.

Agus meanwhile said at a hearing session with the House of Representatives' Commission XI, which oversees banking and finance, that the tax amnesty program could bring home Rp 560 trillion in assets stashed abroad and could increase tax revenue by between Rp 40 trillion and Rp 100 trillion.

What do we do with so much money coming into the country?

Muliaman D. Hadad, chairman of the Financial Services Authority, or OJK, suggested the repatriated funds should be used to finance government housing programs, as well as agriculture, maritime and infrastructure projects, or support the development of venture capital in the country.

Bank Indonesia said around half of the estimated repatriated funds can be placed in government-issued debt notes.

Is there any risk?

The OJK has warned that a sudden massive liquidity coming into the country could strain the local banking sector, further reducing its profitability.

Muliaman meanwhile argued the failure to distribute the repatriated funds into productive assets will result in an increase in the cost of funds. Banks will be piling up liabilities without return and this will soon increase cost of funds.

In the longer run, too much liquidity in the banking sector may also lead to reckless loan disbursement and push inflation higher. 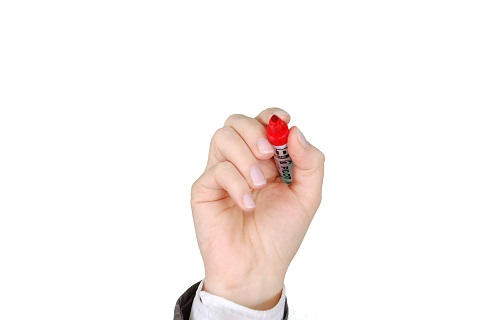 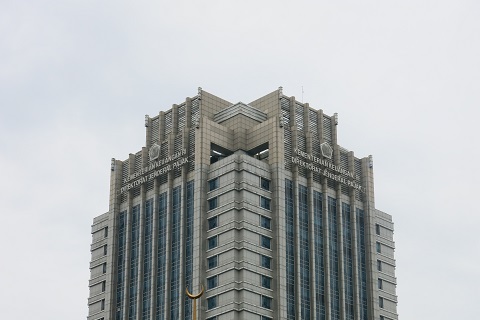 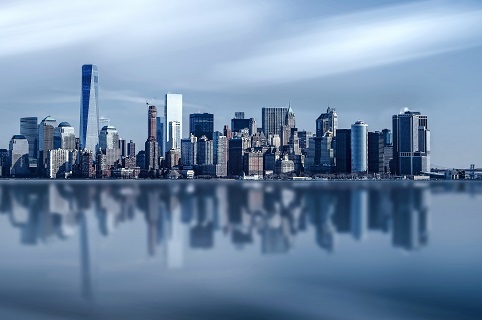